SHELBY CO., Tenn. (localmemphis.com) — The Shelby County Commission appears to be on its way to allowing more first responders to work from outside of the count... 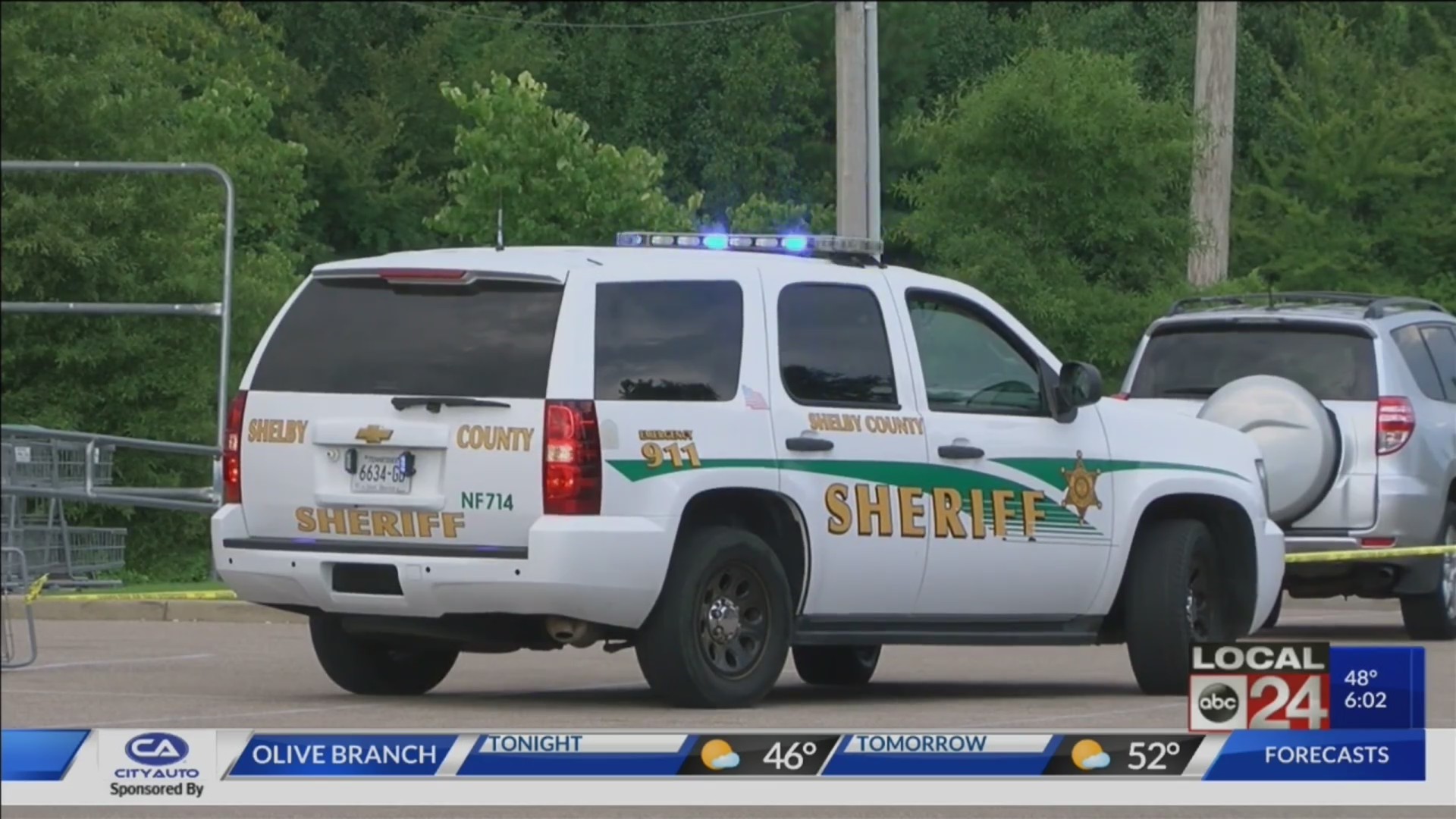 SHELBY CO., Tenn. (localmemphis.com) — The Shelby County Commission appears to be on its way to allowing more first responders to work from outside of the county.

Aresolution to loosen residency restrictions for county public safety officialspassed out of committee last week. It’s third reading is on the commissionagenda for Monday’s afternoon meeting.

Unlikewith Memphis City Council, Shelby Co. Commission can decide the issue on itsown without taking it to a public vote. Memphis city voters will decide if theywant looser restrictions during the November election. 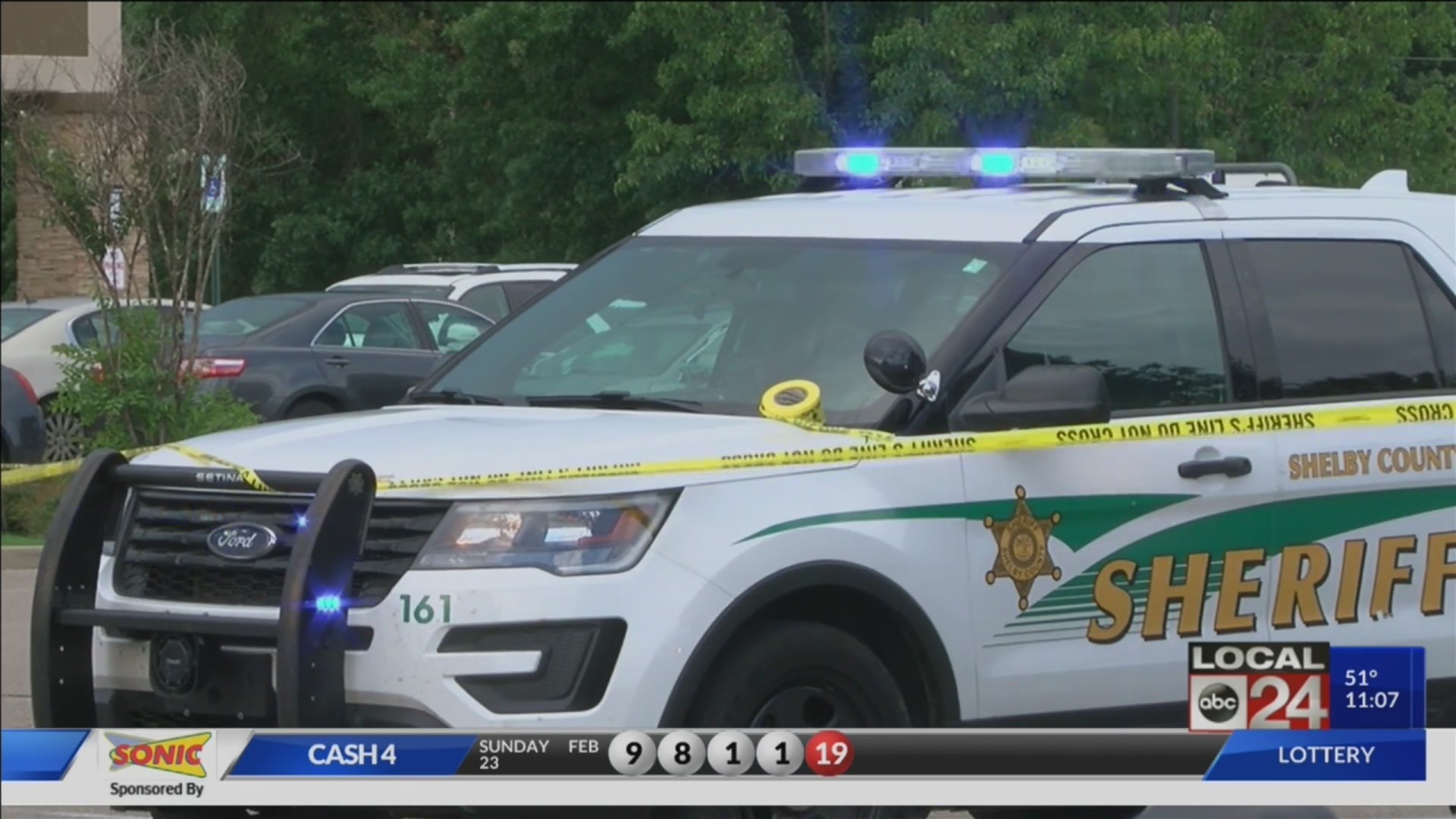 Theresolution that is moving closer to passing for the county would apply tosheriff deputy patrol officers, corrections officers, firefighters andparamedics. They would no longer have to live in Shelby Co. in order to workfor the county.

This resolution would take effect on April 1, 2020 and would only last for two years.

There is one stipulation in the proposed resolution. For potential employees that opt to live outside of the county, they would have forfeit over $2,500 from their salary as a residency compensation.

Shelby Co. Sheriff Floyd Bonner is in support of reduced restrictions to make it easier for him to hire deputies. Bonner previously said he needs to add 59 deputies to the force to cover the areas of South Cordova, Windyke and Southwind. All three areas were recently de-annexed by the city.