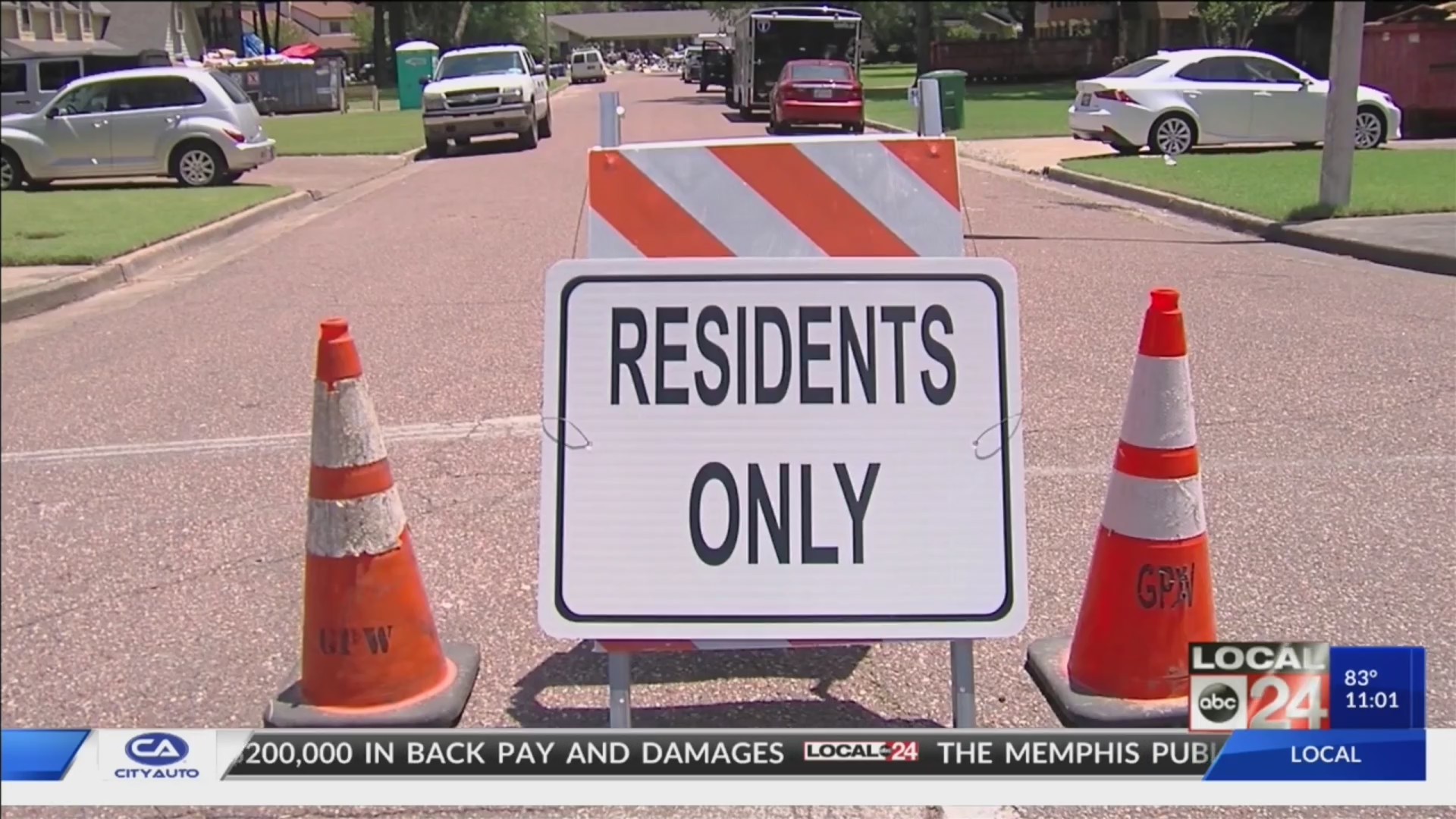 Wednesday afternoon, Shelby Co. commissioners will consider passing an emergency declaration for the county which includes one of the hardest hit areas, Germantown.

Germantown city leaders passed a similar disaster declaration on Friday to appeal to the county to do the same.

If the county’s declaration passes, it will appeal to Governor Bill Lee to request for federal assistance.

It’s been 12 days since flood waters inundated homes. At least 100 homes were impacted.

While the federal formal process can be slow, at the local level Germantown did take $250,000 from the city’s emergency funds to go to people affected.

“The efforts that the city are trying to make and at least alleviate some of the pain of our neighbors that are suffering out there. That was a good step by them. Obviously it’s not going to make them whole but hopefully we can help,” Germantown Fire Chief John Selberg said.

Selberg said disaster assistance is often hard to get but they believe they have a good chance because the majority of people didn’t have flood insurance because they weren’t living in a flood zone.

“Vast majority and that’s one of the things why we’re pushing for that Presidential declaration is because there’s so many people that have the uninsured loss,” Selberg said.

The county commissioners are scheduled to meet at 1:30 p.m. 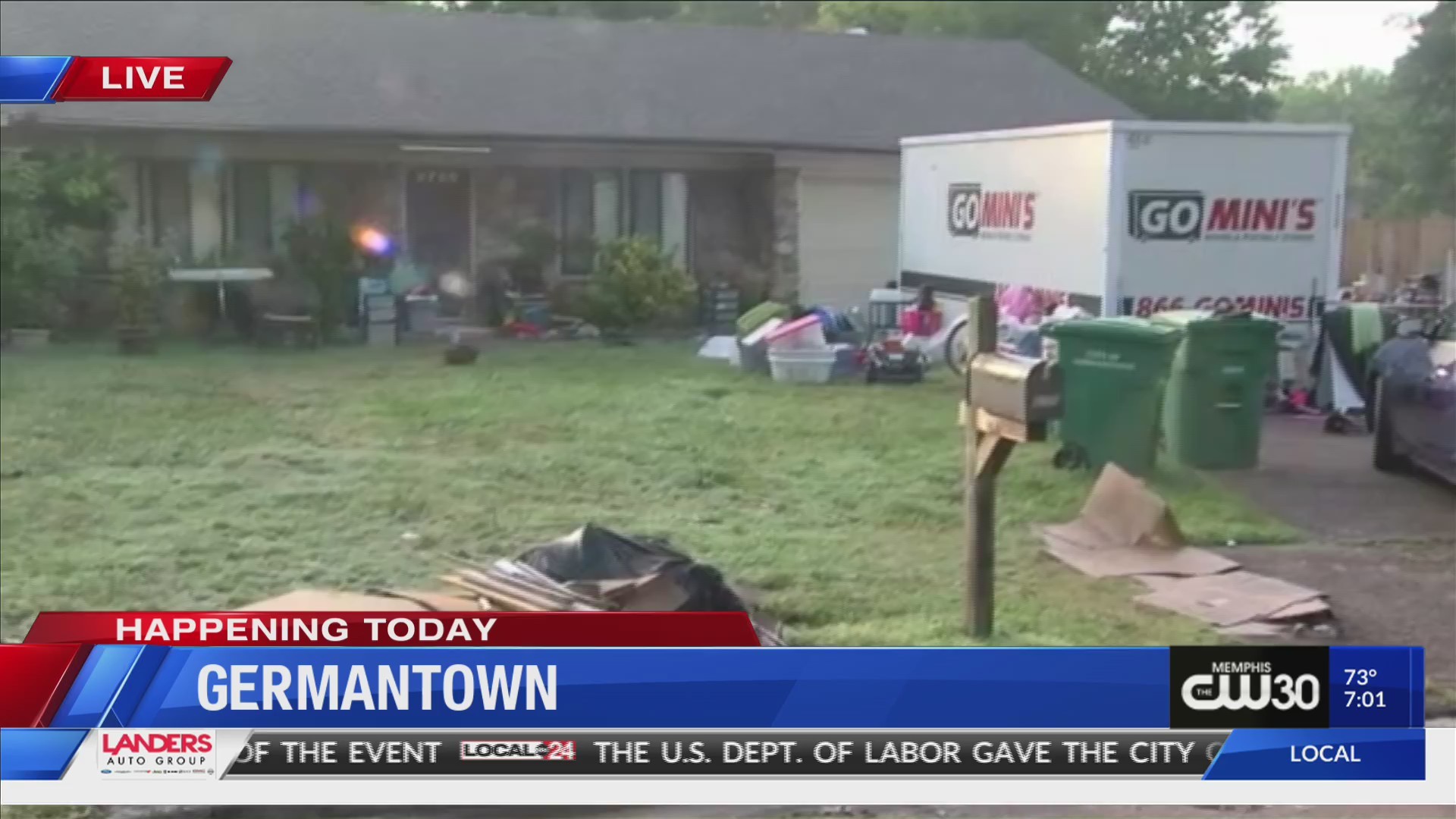