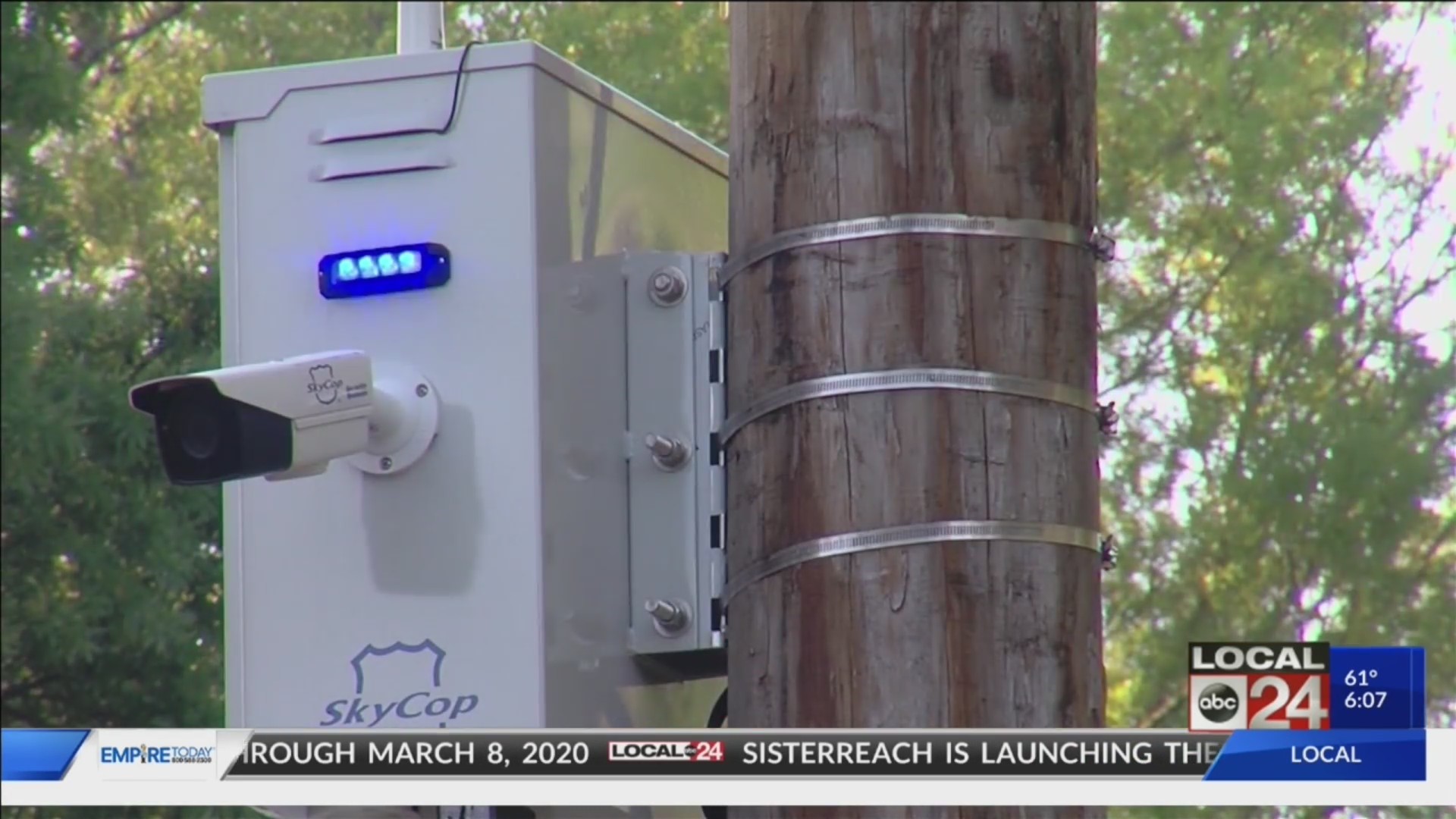 The cameras are not hidden.

Heck, police and residents want you to see them, want you to thinktwice before committing a crime.

There are a lot of them. But some say they’re not in the rightplace. 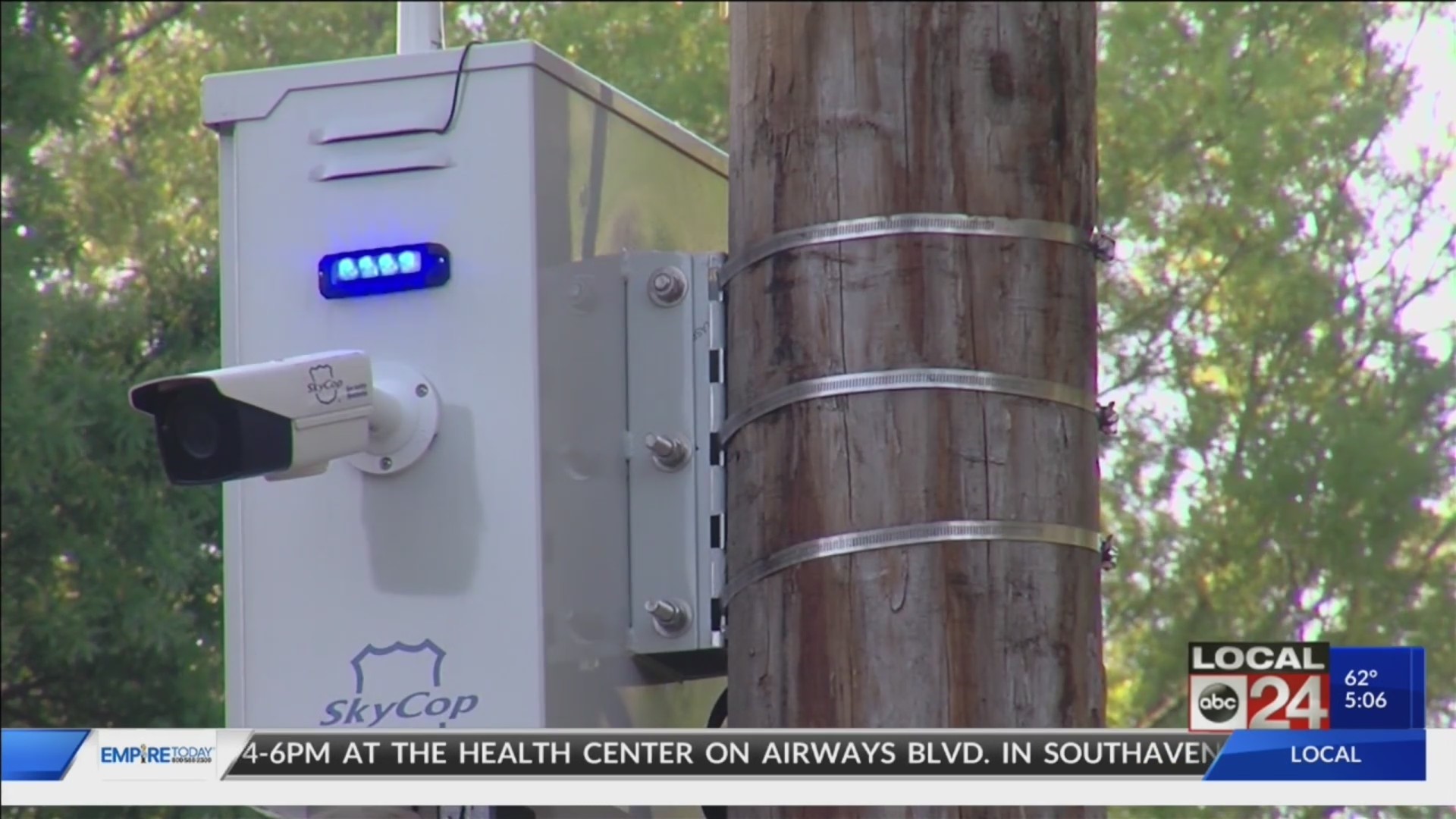 Gilda Williams of Whitehaven is one of those people.

“The city has been putting them up where, for whateverreason,” she says, “… the minority community is not getting them.We have been without. And we now would like to get a piece of the pie.”

Many neighborhoods buy their own cameras.

Get ready for more.

Shelby Commissioner Ed Ford Junior held a couple of meetings inhis district, wanting to hear what residents had to say. He was told they wantcameras, even knowing that the cameras are not linked up to the Real Time CrimeCenter in Memphis. They just record whatever crime is happening.

All these guys have to do now is figure out how to do it.

Shelby County consists of a more than just Memphis.

“We’ve got seven different cities inside Shelby County,”says Commission Chairman Mark Billingsley, “… and so we’ve got to workwith jurisdictions. We have other areas that are currently Memphis but will bede-annexed and become Shelby County only. It’s more complicated than itappears.”

Commissioner Ed Ford, Junior says, for him, this plan is personal.

“I just want to make sure,” he says. “… one of thethings I promised my constituents that would be done gets done. In fact,this is the number one priority. I’d like to go ahead and get this done.”

Ford is hoping the plan will be ready to discuss in two weeks.