The University of Memphis will get one million dollars after all for its new pool project. County commissioners voted to override Mayor Lee Harris’ veto. ... 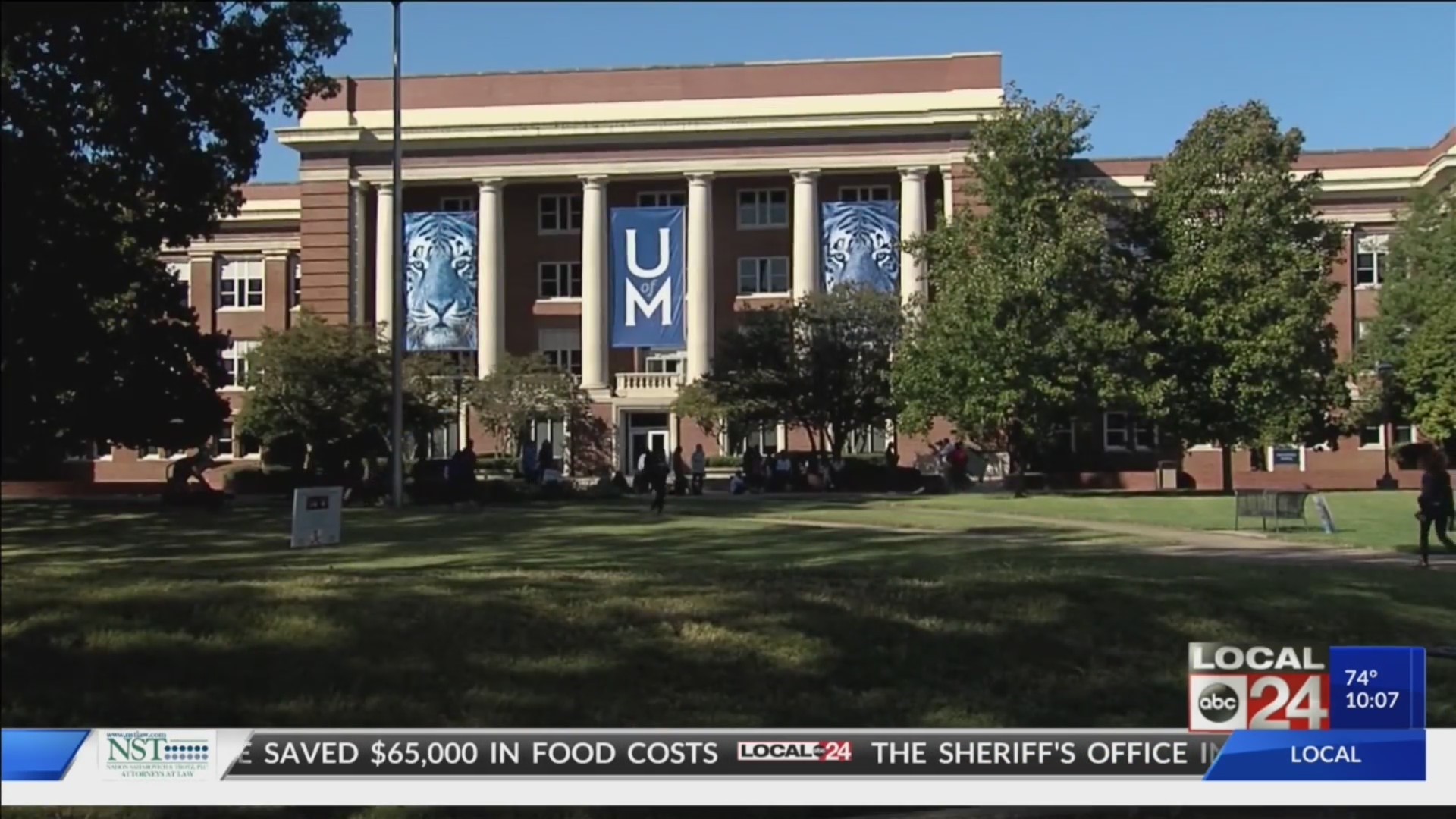 MEMPHIS, Tenn. (localmemphis.com) – TheUniversity of Memphis will get one million dollars after all for its new poolproject. County commissioners voted to override Mayor Lee Harris’ veto. Harrisvetoed the funding because not all workers at the U of M are earning a livingwage.

Commissioners voted 12-1 to fund the Universityof Memphis’ swimming pool renovations. A union organizer who has been fightingfor livable wages says they are disappointed by the vote.

“We were hoping that the Shelby CountyCommissioners voted in a way that brought the University of Memphis into morealignment with their values around raising their own employees pay 15 dollarsan hour,” said Jayanni Webster, an organizer for United Campus Workers.“While it is disappointing, we have not lost hope. “

The union has pushed for a livable wageincrease for years. The university says it plans to make it happen in two yearsbut must factor two things.

“The variability of not knowing what thenumber is going to be from the state what the enrollment numbers are tellingus,” said Ted Townsend, the University of Memphis’ chief economicdevelopment officer. “We have to consider that every annual year when weprocess the budget.”

Meanwhile, the union says they will keepfighting for the livable wage.

“We just would like some thoughtfulaccountability from the university after 7 and a half years after asking for awage that won’t leave people in poverty,” said Webster.

“Are these the only employees beingaffected or are there more?” Shelby County Commissioner Edmund Ford Jr.asked at the meeting. “Ladies and gentlemen there are more.”

Monday night was only the first reading of thelivable wage ordinance. The law will take effect 15 days after the final one.

The county commission also passed an ordinance,making July 16 Ida B Wells-Barnett Day. Wells-Barnett was an African Americanwoman who was born into slavery and then became a civil rights leader whoreported for a Memphis newspaper and helped found the NAACP.