MEMPHIS, Tenn. (localmemphis.com) – I’m standing on the Greenline that runs from Shelby Farms all the way to downtown Memphis. It’s called the... 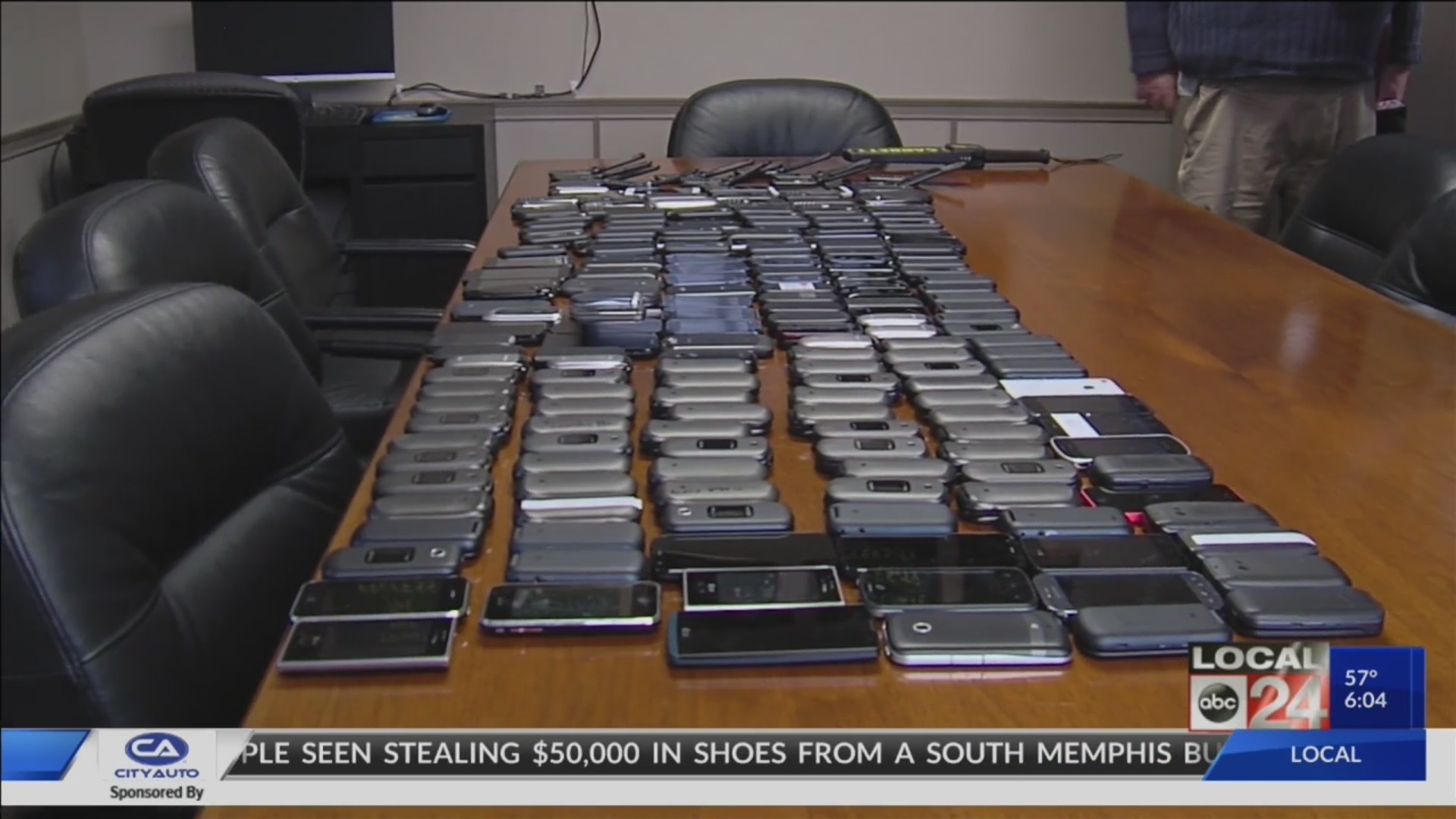 MEMPHIS, Tenn. (localmemphis.com) – I’m standing on the Greenline that runs fromShelby Farms all the way to downtown Memphis.

It’s called the “Green Mile” out by the Shelby CountyCorrections Center.

The Greenline, the greenway. The corrections center, the penalfarm. The names can be different. All Anthony Alexander, the man in charge ofthis facility, knows is – this is a big problem.

A problem that filled a conference table. 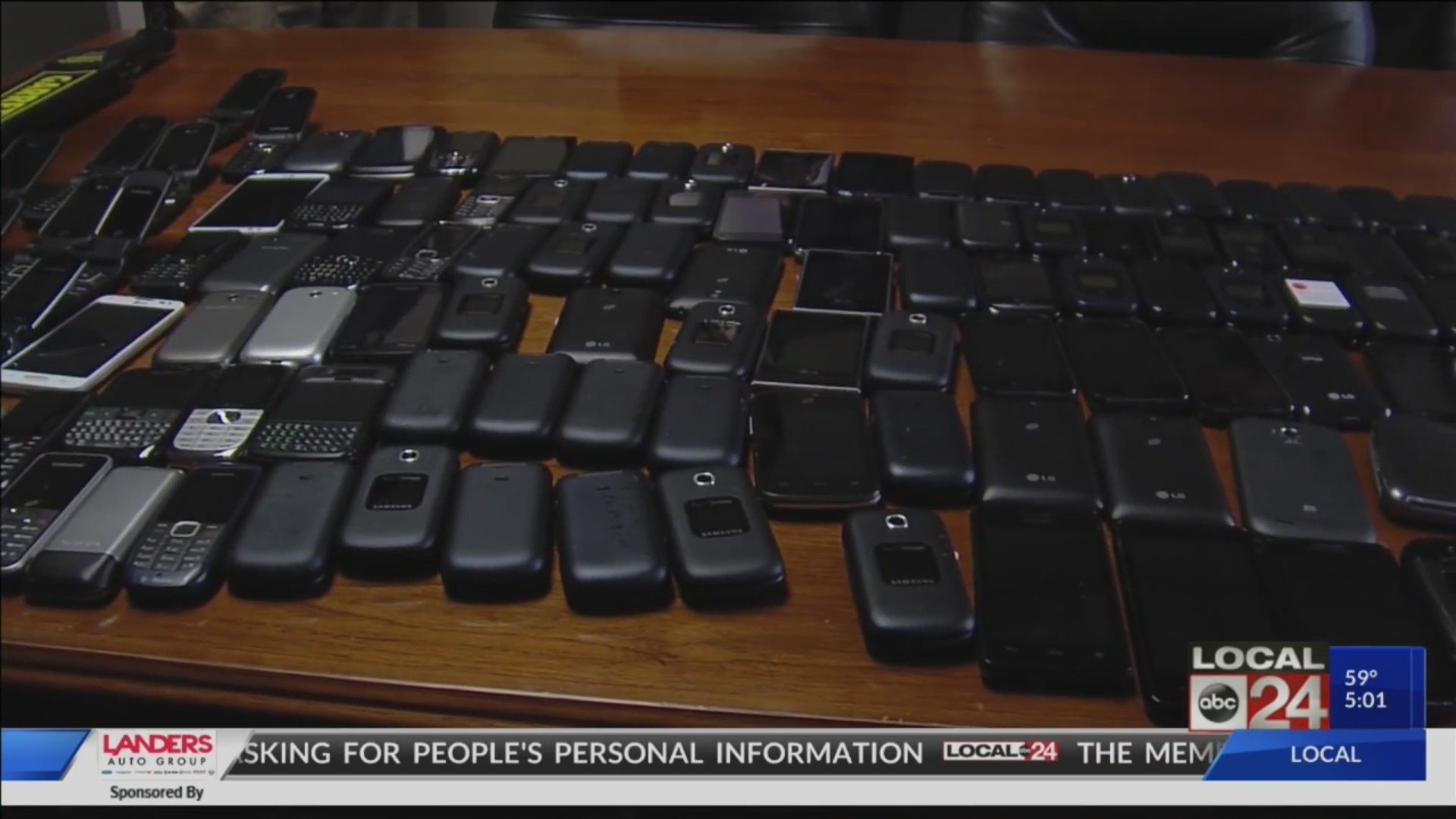 “This is about 120 phones,” Director Alexander said.“Last year alone, we confiscated over 300 cellphones.”

Alexander says cellphones have no place in a jail or a prison. Theycan result in a lack of control for Correctional Officers.

Every phone call made from this facility on landlines can bemonitored. Not so with cellphones.

“It is hard to track and monitor the calls,” DirectorAlexander says. “We send about 100 inmates out daily – some on work lines,some on work release. We need to know if they’re conspiring to do any type ofillegal activity once they are outside the prison yard.”

Some inmates in this facility are serving up to 12 years behindbars. We are not talking about folks who made just a little mistake. Socontraband becomes important.

All sorts of things have flown over these fences.

“Tobacco, narcotics, drugs – all types of drugs,” saysAlexander. “Anything you can imagine that you could obtain on the streets,they’re going to try and obtain it inside a penal facility.”

To fight all of these issues, there is technology – somethingcalled a “Cellsense Tower.” It can find a phone whether it’s on oroff, even if its hidden inside a mattress.

“We’re doing a pretty good job battling it,” Alexandersays. “You have to use technology now to try and offset some of theseissues.”

These are the things needed to combat the stuff being thrown fromthe “Green Mile.”