The Shelby County Rape Crisis center is obviously open 24 hours a day. But the Crime Victims Center once closed at 4:30 in the afternoon. 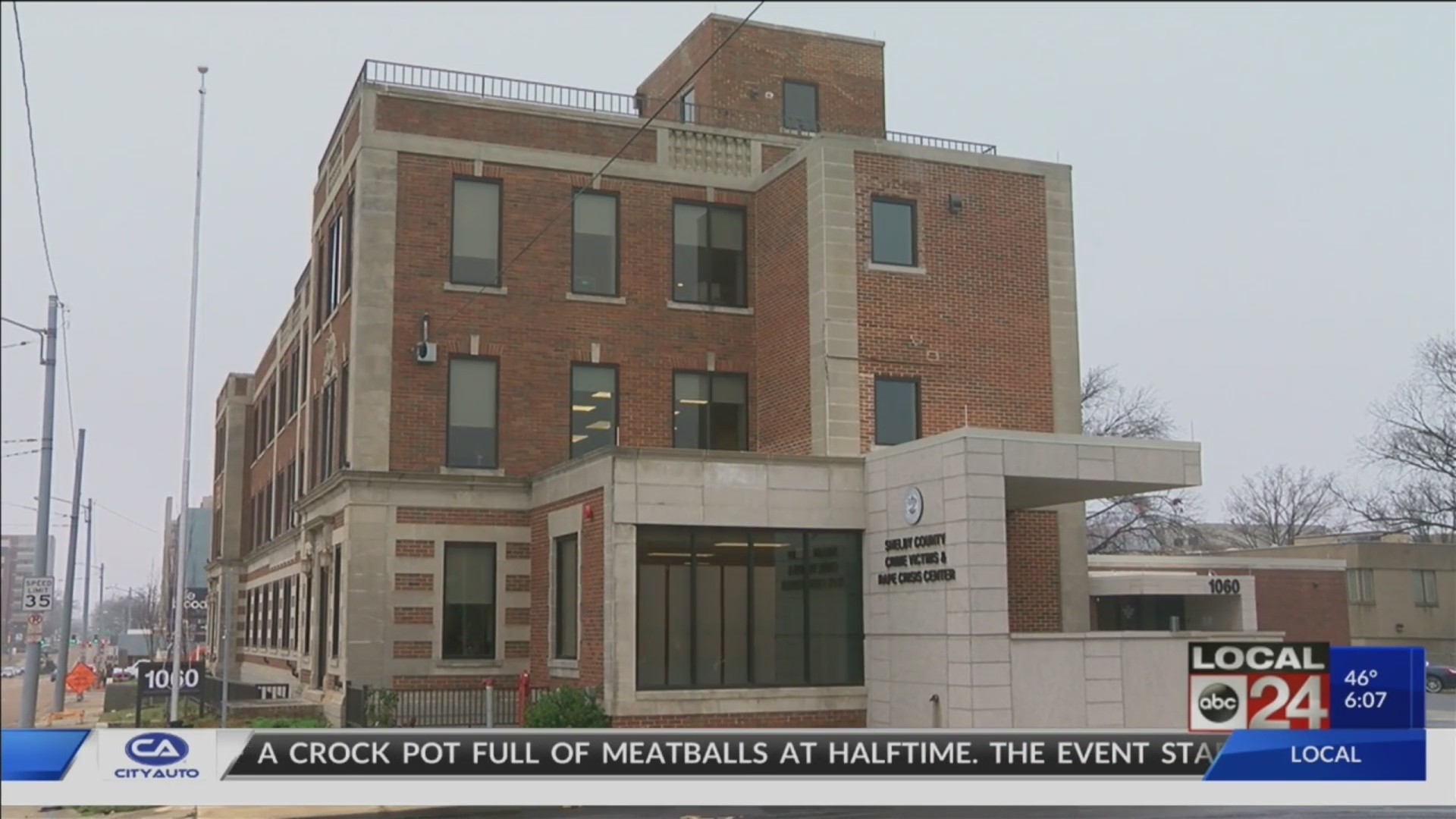 MEMPHIS, Tenn. (localmemphis.com) – The Shelby County Rape Crisis center is obviously open 24 hours a day. But the Crime Victims Center once closed at 4:30 in the afternoon.

The offices are clean and bright at 1060 Madison. It is hard tobelieve this was once the morgue for Shelby County. 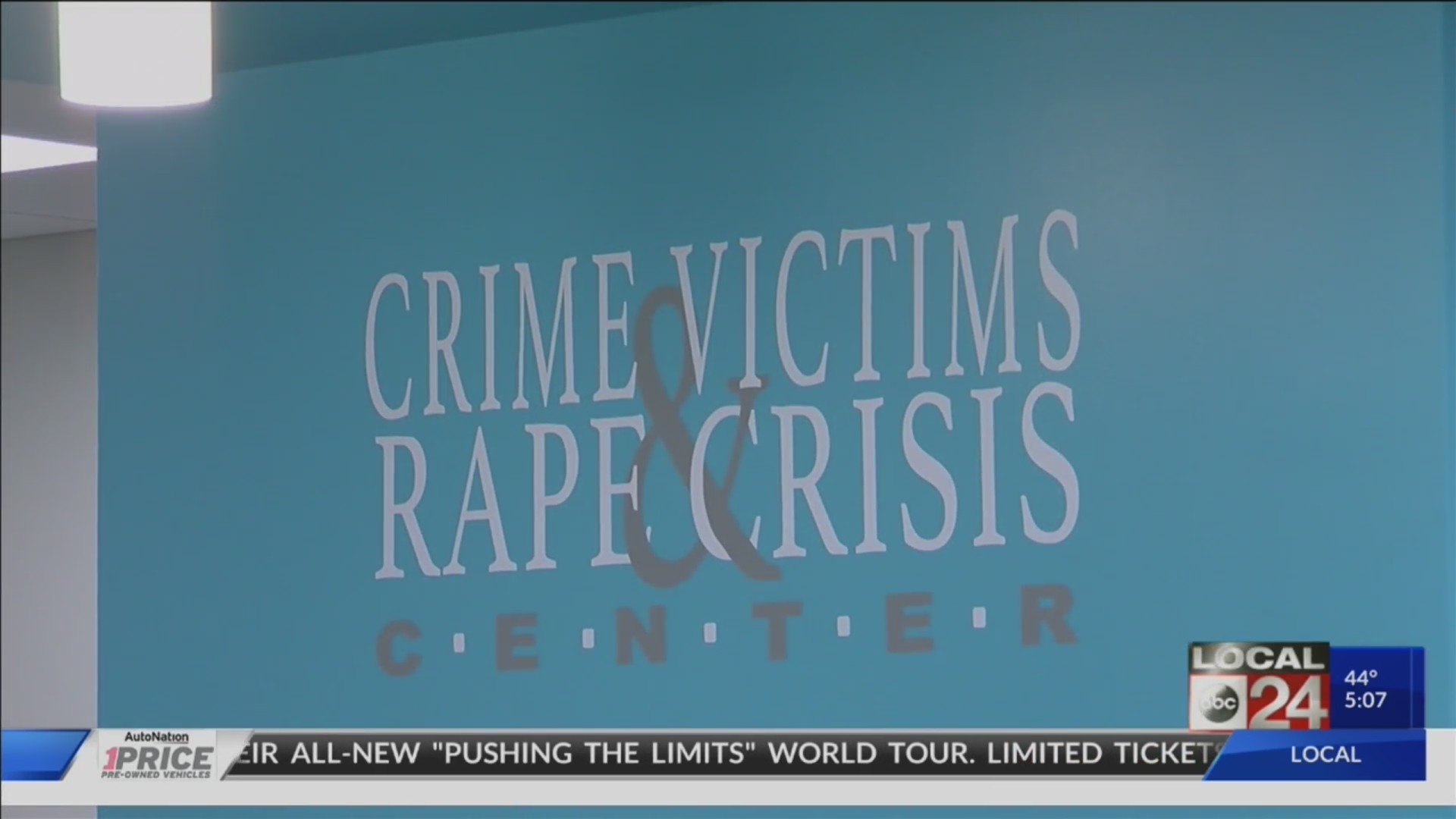 It is now a place where people who have been through some of themost traumatic experiences of their lives can receive support, counseling, andhelp.

Felica Richard is with the Shelby County Crime Victims and RapeCrisis Center.

“We have comprehensive services,” she said, “…which is advocacy, court accompaniment. We have counseling. We have a homicideresponse team. We have a domestic violence team.”

All of this is because the effects of crime don’t fade away. Forvictims, in fact, the crime itself is just the beginning.

Justice is a long, complicated process – and it can take twistsand turns that can swallow self-confidence and dignity.

There was a time when the Rape Crisis Center was separate from thecrime victims center. They are now merged together.

The need for help with all these violent crime victims is sostrong, that officials here have decided to extend hours until 6:00 p.m. inorder to give folks a chance to get help.

“We are busy,” Felica Richard says. “We are verybusy.”