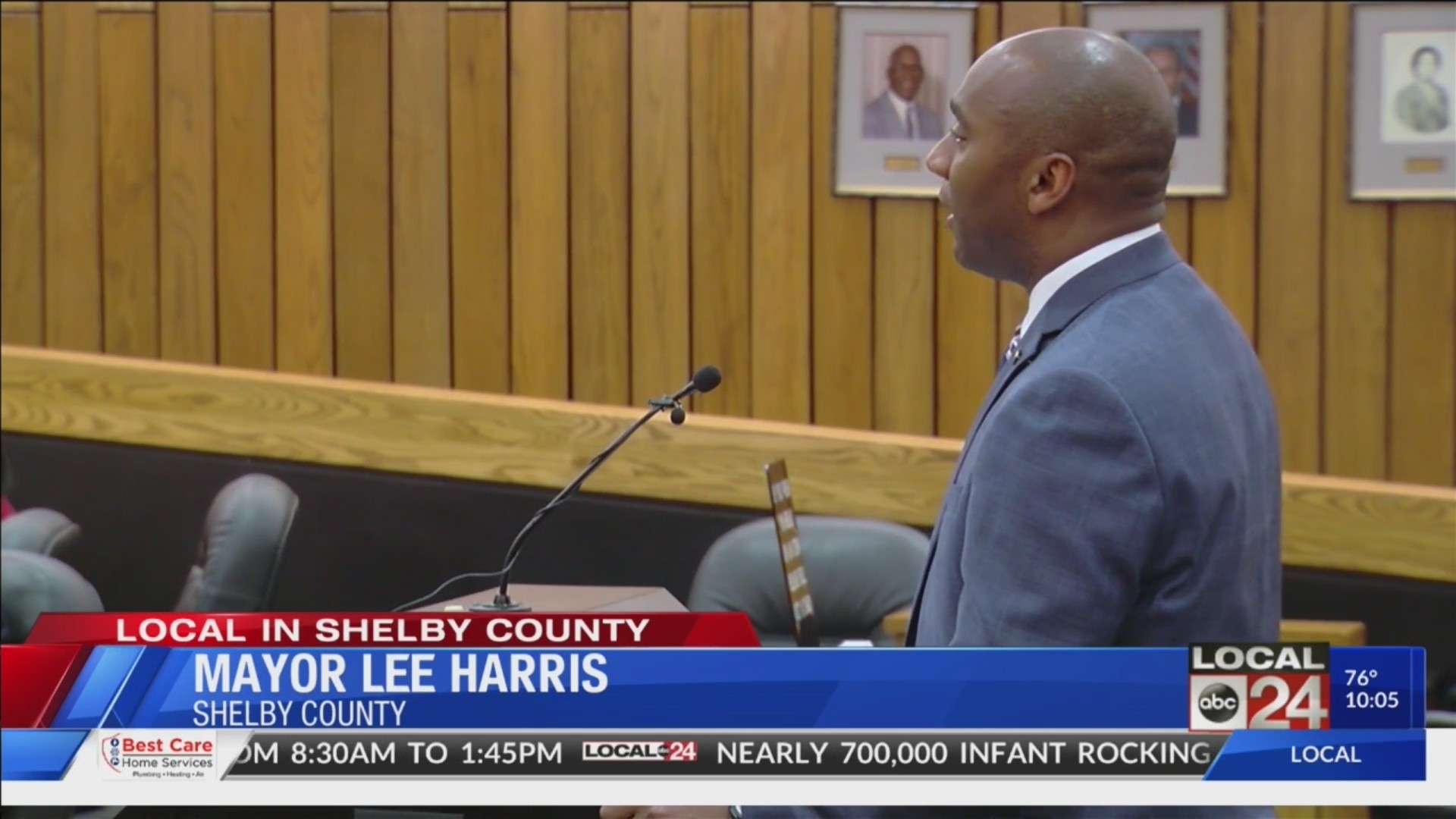 Education, criminal justice reform, and jobs were all mentioned in the Mayor’s fiscal plan for next year, but it was the omission of MATA funding that had everybody else talking.

The joint effort between Shelby County and the City of Memphis to put aside $6 million for pre-k was no surprise.

Although MATA doesn’t show up on this budget plan, Mayor Harris says he will present his plan on MATA to the commission in September.

The proposal also mentions at least a 1.5% pay increase for Shelby County School teachers and employees who make below $50,000.

The mayor included money for investments into the Office of Re-entry and expanding the public defender’s office.

This budget doesn’t kick in until June 30, so there’s time for the commission to modify this plan.