Take a deep breath, and realize you’ve just gulped down the worst air quality in all of Tennessee according to the American Lung Association. Mayor Lee Ha... 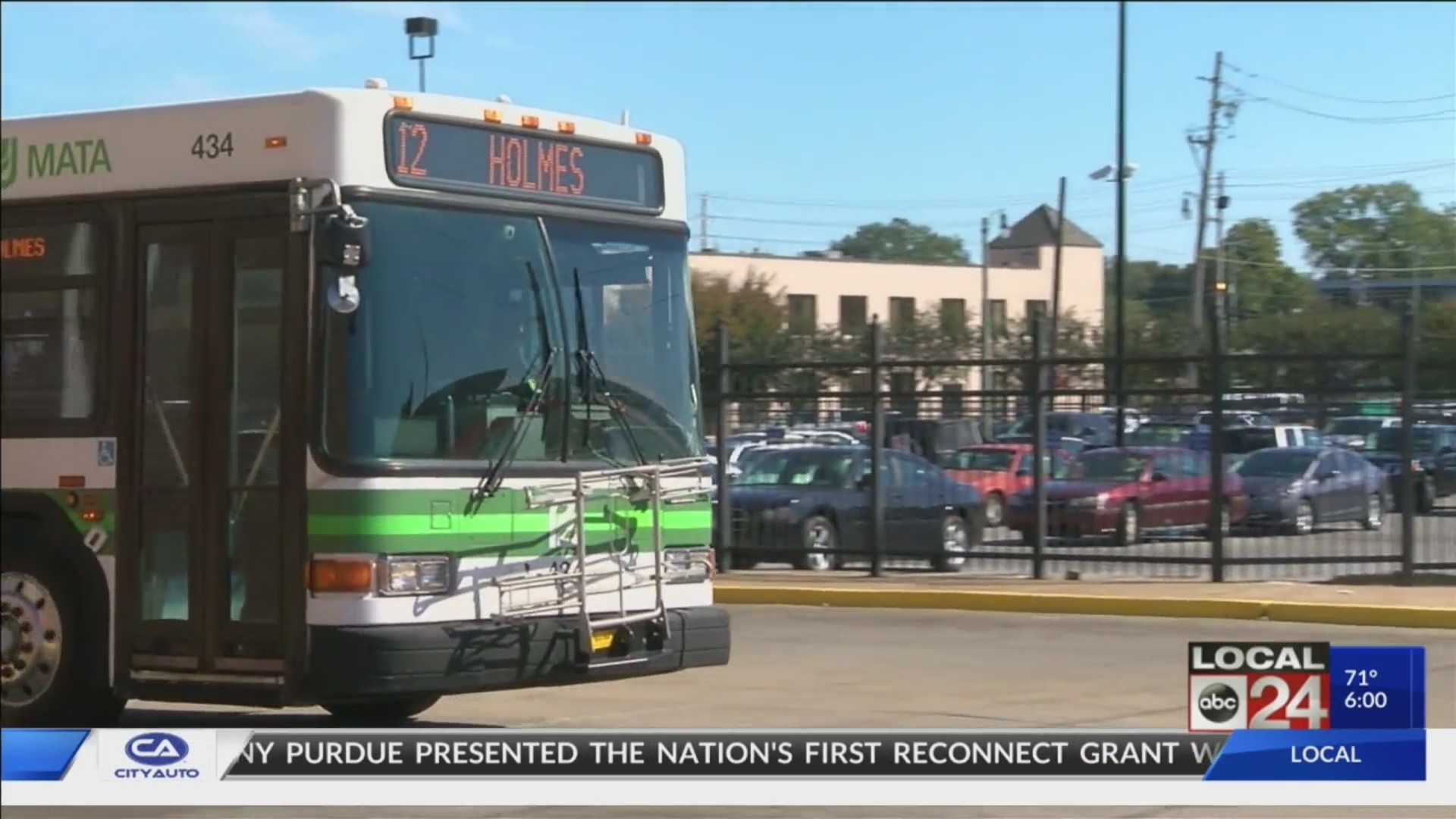 MEMPHIS, Tenn. (localmemphis.com) – Take a deep breath, and realize you’ve just gulped down theworst air quality in all of Tennessee according to the American LungAssociation. Mayor Lee Harris says it’s why he is pushing his MATA plan.

It’s all about the roads you drive. They’re falling about.

And the air you breathe. It’s awful.

These are just a few reasons why Mayor Harris is pushing for aplan to get at least $10 million a year to the Memphis Area Transit Authority.

Strong public transportation is a necessity for Shelby County togrow, he says. Each person in a seat on a bus is one less vehicle on the road.

The trouble is how he intends to raise the money.

The evolving Harris plan is to charge owners of three cars $145more a year for registration on that third car.

“I’m open to all ideas,” Harris says. “I put one onthe table that requires a commission vote. If we get the commission vote, wecan zoom past it and get people to work and then we can start talking aboutlight rail.”

It’s a nice thought. And with the poverty rate in Shelby Countygoing up, getting people to work is even more of a priority now than before.

But as we were the first to report two weeks ago, Shelby CountyCommission Chairman Mark Billingsley says he thinks the Harris plan doesn’thave a chance.

“I do not feel like the $145 for the third car thing is goingto proceed,” he says. “I don’t think there’s a lot of support for it.I do appreciate that Mayor Harris has started the conversation aboutMATA.”

Mayor Harris said he didn’t want anyone to vote on this until nextFebruary. That will be plenty of time for people to discuss and debate.