MEMPHIS, Tenn. (localmemphis.com) – You know what’s interesting about this lead being found in some Shelby County Schools? The man in Nashville who ... 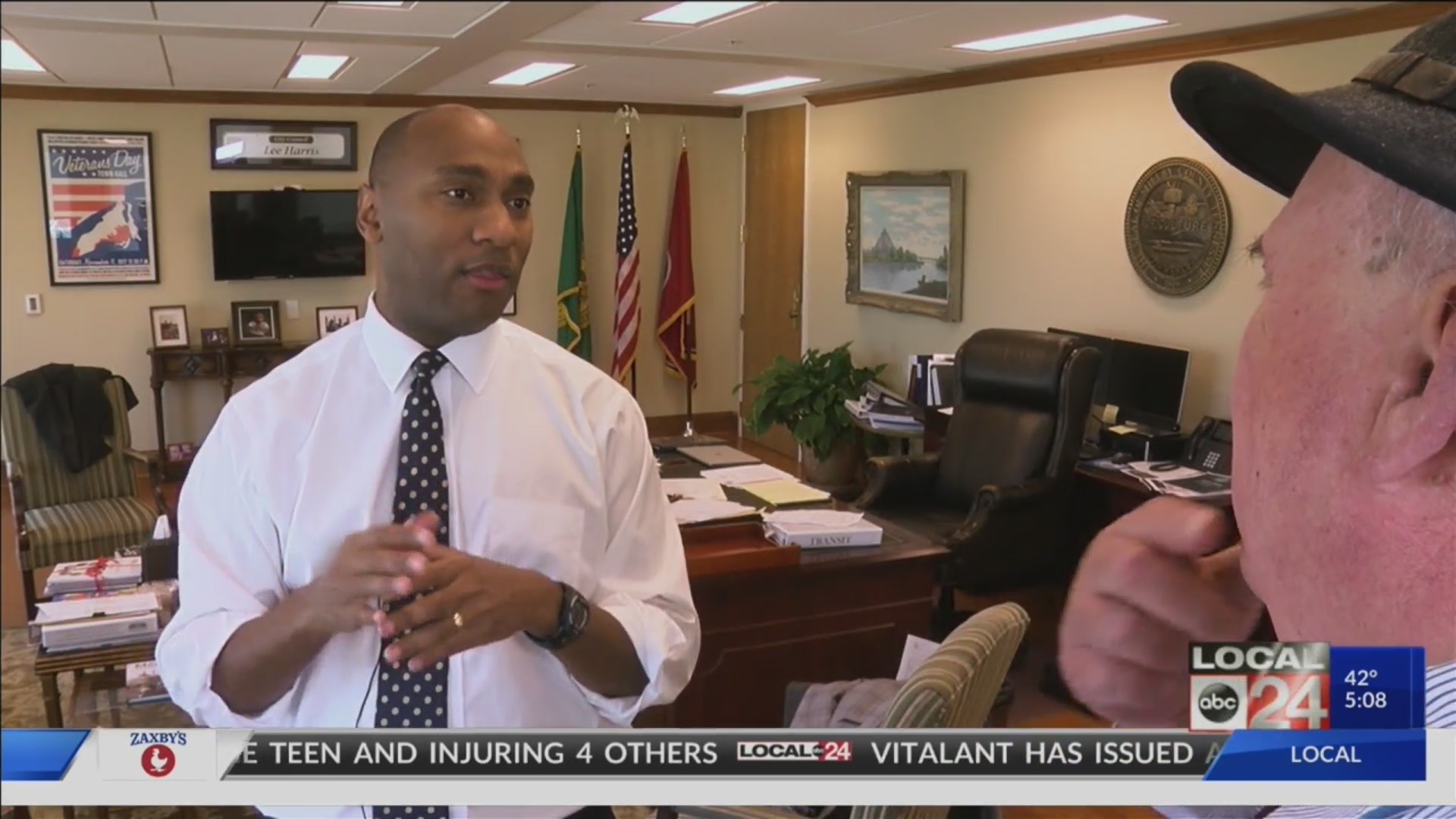 MEMPHIS, Tenn. (localmemphis.com) – You know what’s interesting about this lead being found insome Shelby County Schools? The man in Nashville who wrote the legislation witha few others just happens to be Mayor of Shelby County.

MayorLee Harris says the Shelby County School system is following the law – a law hehelped write while he was in the Tennessee State Senate.

“Whatwe found was that there was a major vulnerability at schools, particularlythose built before 1998,” he says. “After 1998, schools were requiredto only use construction materials that were lead-free.”

TheTennessee General Assembly was interested in getting the lead out after thetroubles in Flint, Michigan, where there were extremely high levels of leadfound in the water system.

Itresulted in two laws in Tennessee. One concerned the schools – the other oneconcerned homes.

“Ilive in Midtown,” Harris says. “I live in a home that’s about 100-years-old.You get a notice. I get a notice from MLGW about the age of my home and thatthere is the possibility of lead contamination.”

TheHarris law says if lead is found, take the source of the lead out of reach.

“Ifthere is a contamination that exceeds EPA standards of 20 parts per billion,”the Mayor says, “… then the schools are required to take that water outof circulation and give notice to the state, to local authorities, and to theparents.”

MayorHarris says he is not a scientist or an engineer, but he thinks the source ofthe lead is the plumbing used at the old schools. He doesn’t think it comesfrom Memphis Light, Gas and Water.

Hisbill does not require students at those schools to be tested for lead.

MayorHarris says if he were the parent of any child in the schools that drank thewater, he’d get them tested for lead.