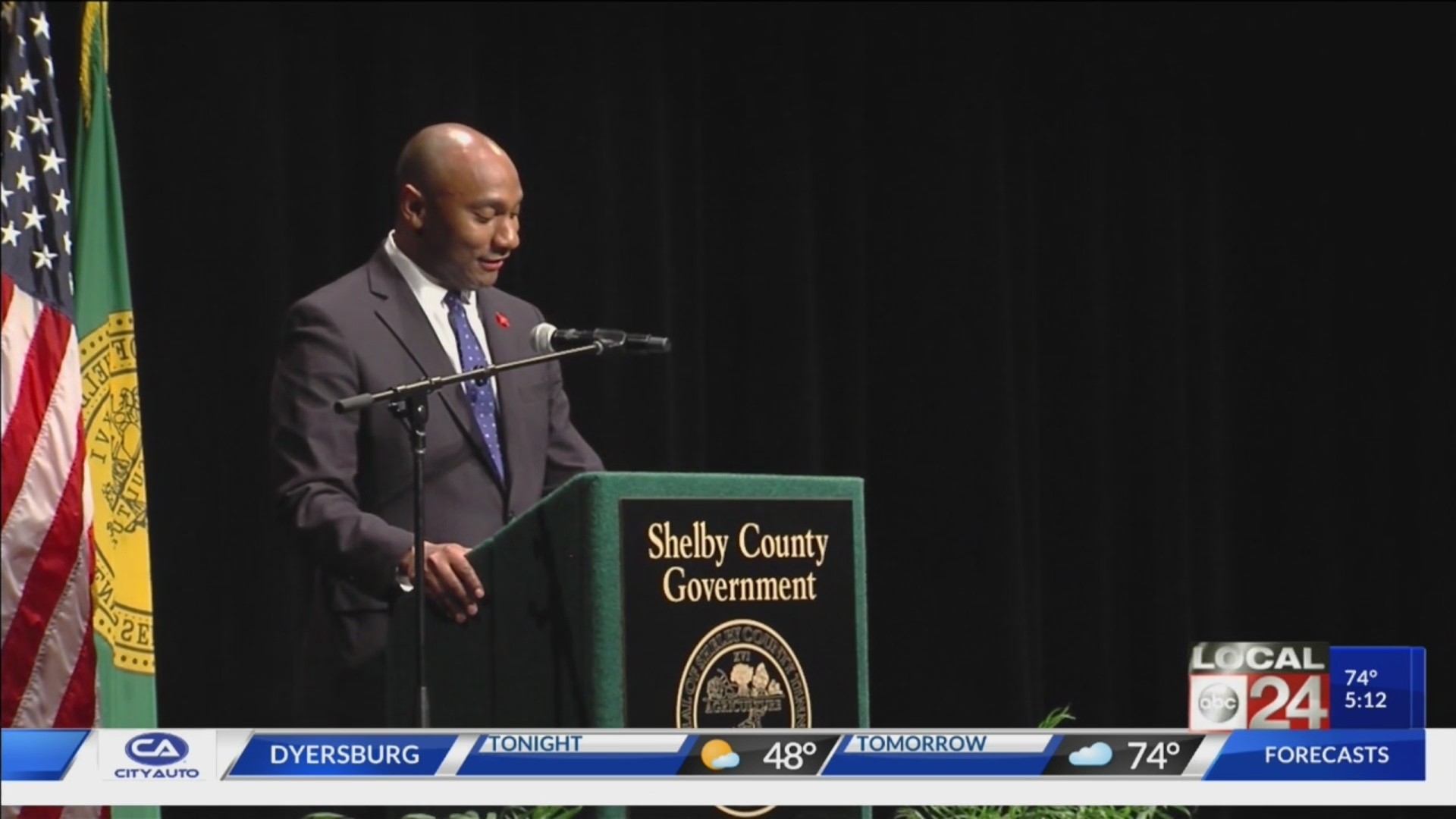 It is your money that is being spent.
Remember that.
Budget stories might not light your fire, but they should, because we are talking about your money.
And this year, County Mayor Lee Harris of Shelby County says they won’t need any more than you gave them last year.

Mayor Harris is about to present his first budget as Mayor to the Shelby County Commission.
For years, he has voted on other people’s budgets.
This year, commissioners are voting on his.

“I’ll make a proposal Monday,” he says, “… that will show how to get all the things done, still not raise taxes, still make a major investment to Pre-K along with a lot of other priorities, of this committee and the citizenry.”

Shelby County will probably have to dip into what they call the reserve fund, an emergency account, to pay for Shelby County Schools.
The law is clear. Shelby County Schools must get at least the same amount of money as they did last year.
It’s called maintenance of effort.
It will require a lot of work, because the county hasn’t collected as much property tax money as expected.

“In other words,” says Mayor Harris, “… our property tax collections came in about $4-million short, and as a result, our education fund is about $4-million short. So, we will have to make that up in other areas, because we want to make sure the schools are made whole and they get every dime pledged to them.”

Of course, that raises the question, what will happen next year.
But in the world of government budgets, next year is next year. This year is now.
And there will not be a county tax increase.

The discussions will start Monday at 3:30 p.m.