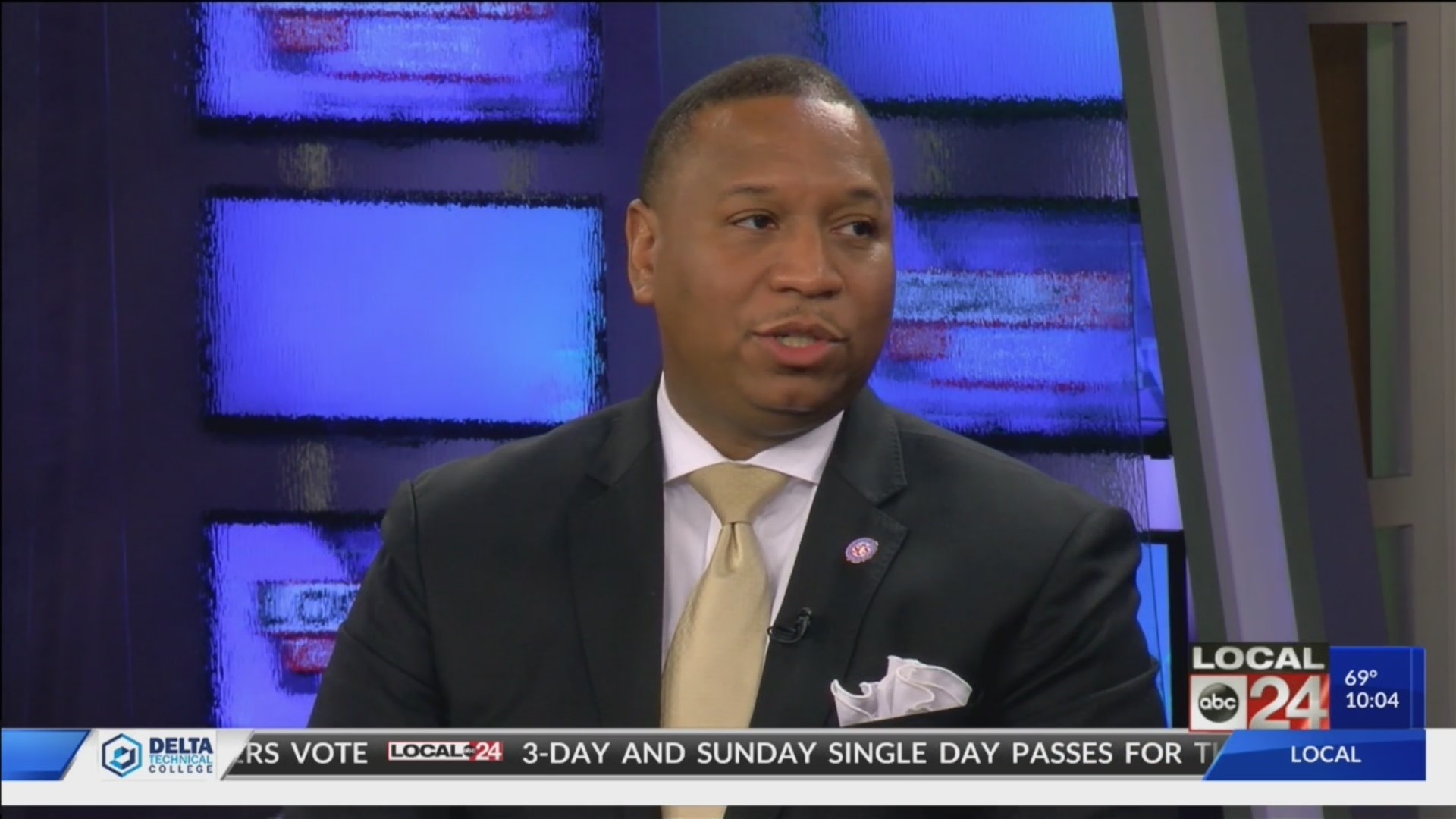 He’s also addressing the contentious process that got him the job.

“I’ve stated before if the board wanted to do a national search, I really felt confident that I would have been the number one choice,” said Ray.

He says he is happy he was the board’s choice for the job, but he and the board are not happy with lawmakers who voted to give $7,300 to students to enroll in private schools instead of investing in public education. SCS and Metro Nashville Schools would be the only districts allowed to participate in the voucher program.

“We’re going to exhaust all our legal options, because it’s about what’s best for the children here in Shelby County,” said Ray.

It could be an exhausting legal battle. Buried way back in the compromised bill given to lawmakers minutes before the committee vote is language prohibiting districts from suing over school vouchers.

Ray says vouchers will take taxpayer resources away from SCS and send it to private institutions. Once Governor Bill Lee signs the bill, vouchers would start in 2021.