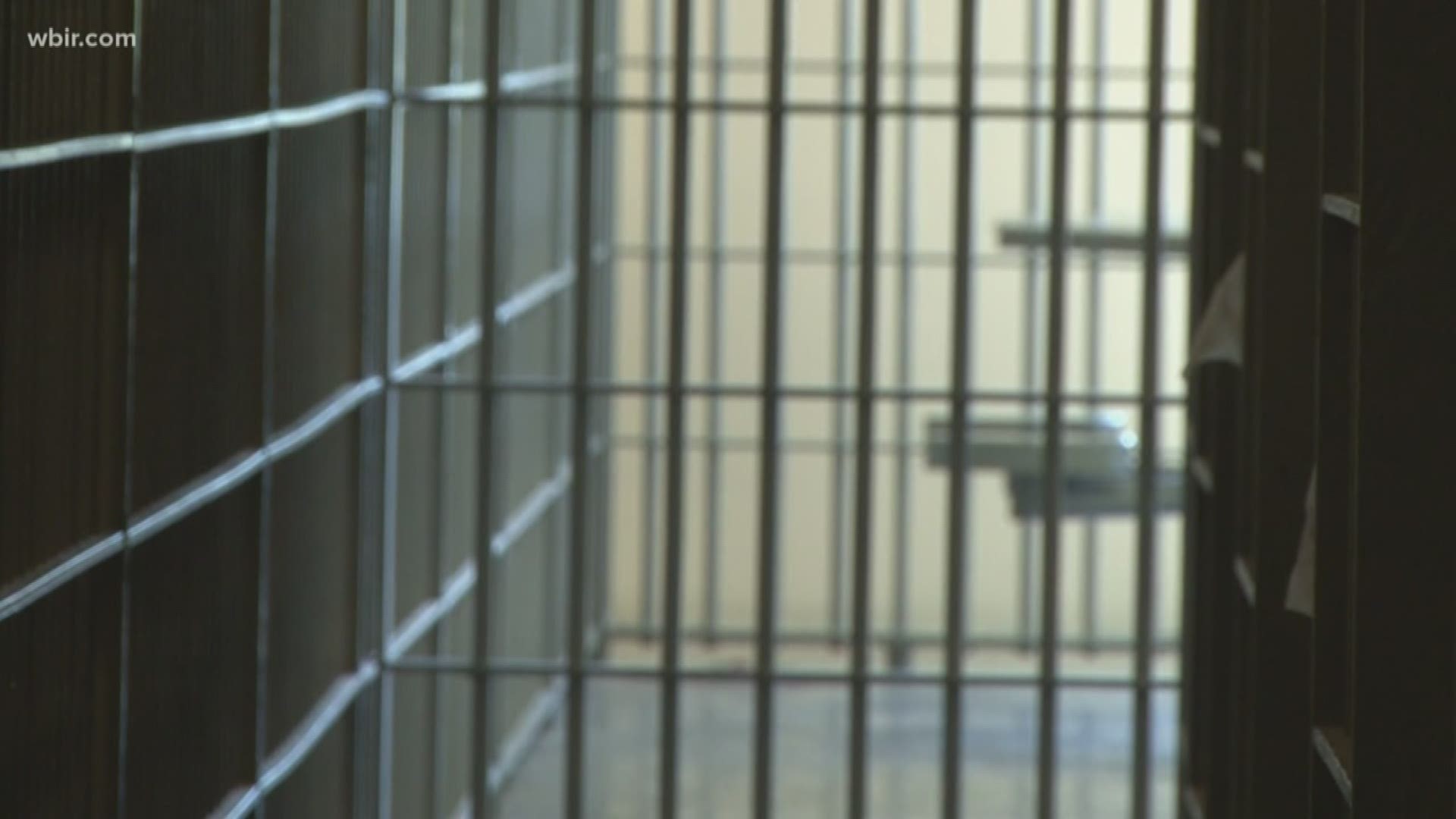 "It kind of gives you an idea of what we're working with," he said. "The Sheriff's Office has prioritized the expansion of pretrial release."

Since January, Spangler said about 1,100 offenders have qualified for the program. It's one of the "quick win" solutions offered in the Justice Planners report.

Still, other solutions are needed.

Part of that requires more cooperation from the state, according to Spangler.

"We still have a large number of [state inmates] right now that we're still waiting on [TDOC] to come get," Spangler told the commission.

Per the Carver Lawsuit in 1989, Spangler said the state has 14 days to get individuals once they are adjudicated within the judicial system. However, the Knox County Sheriff's Office told 10News on Thursday more than 200 state inmates are still waiting.

"We're going to make one more attempt with that before we have to take another step," Spangler told commissioners. "It may not be the most popular thing to have to do, but it may be the most necessary step for us to take."

The Tennessee Department of Correction told 10News in an email that it is working diligently with all of the counties "to the very best of our ability in an effort to help alleviate the incarceration challenges facing our state."