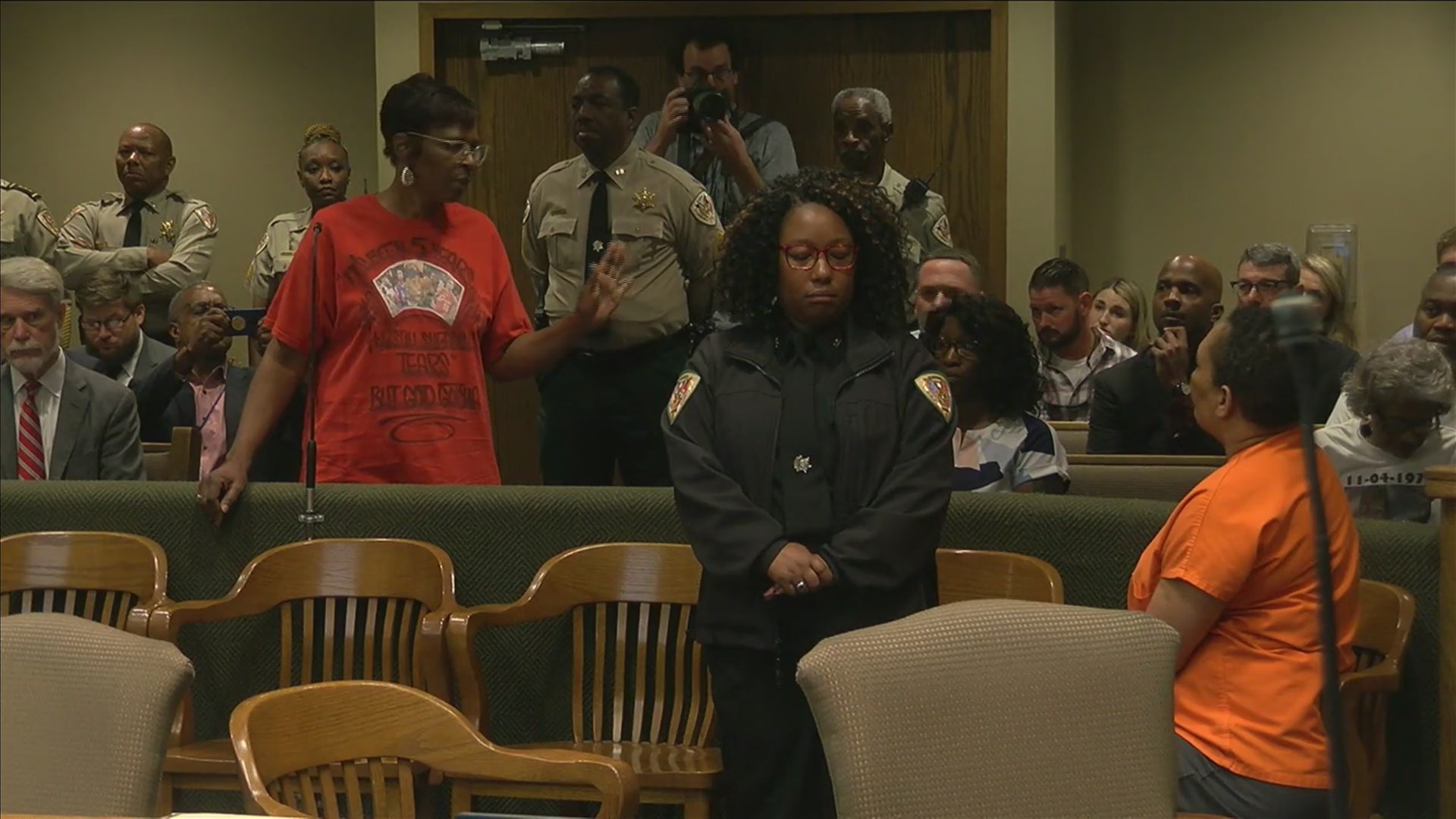 Wright, appearing in court Thursday morning, pleaded guilty to facilitation to commit first degree murder in Wright’s death. That carries a 30-year sentence. She also pleaded guilty to facilitation to commit attempted first degree murder, with an 8-year sentence. The sentences run concurrently. Sherra Wright would be eligible for parole after 30% of the sentence is served, after 9 years. She will get credit for time served (nearly two years). 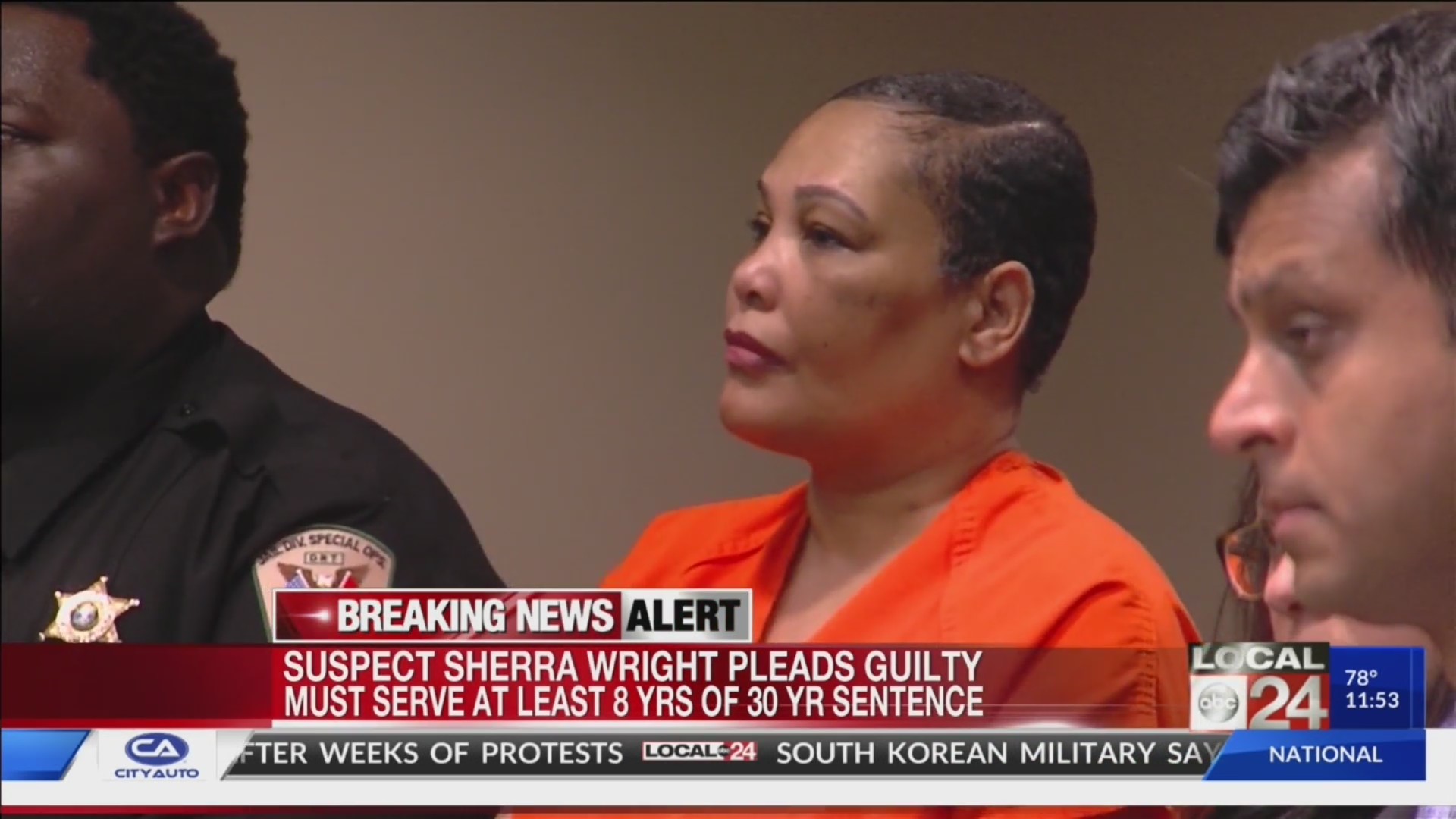 Wright was murdered in 2010, and the guilty plea comes almost 9 years to the day after Wright’s body was found on July 28th, 2010. Ex-wife Sherra Wright and Billy Turner were charged with the crime in 2017. The murder trial was originally set to start in September.

Billy Turner was scheduled to be sentenced on an unrelated gun charge Friday. It appears that date is being rescheduled. Prosecutors say he also still faces charges in Lorenzen Wright’s death and that trial remains set for September. 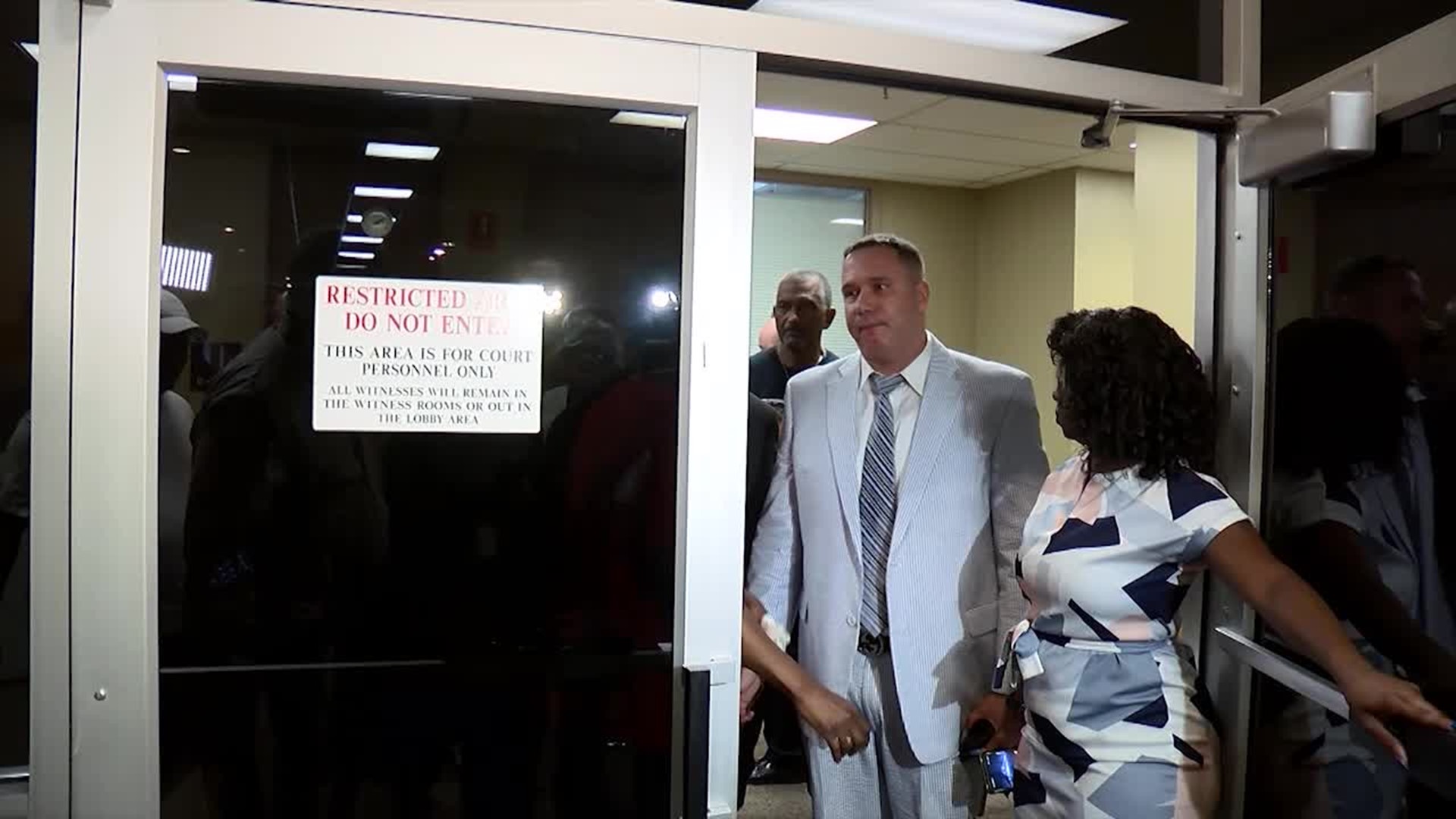 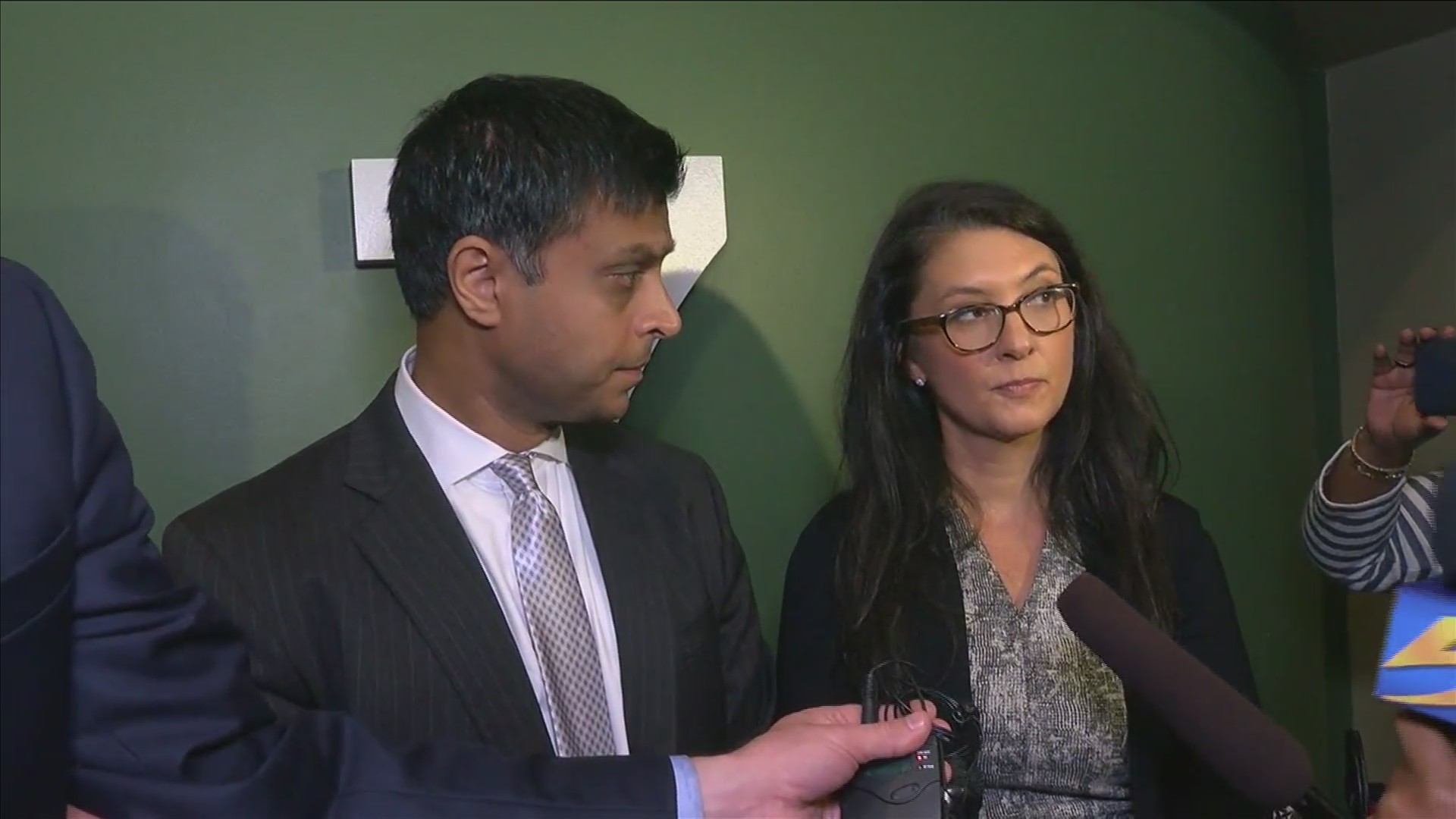 The sentences are to be served concurrently. Wright can be considered for parole after serving 30 percent of her sentences. She will be credited with time already served which totals nearly 20 months.

Under Tennessee law, a person is criminally responsible for the facilitation of a felony if, knowing that another intends to commit a specific felony, the person furnishes substantial assistance in the commission of the felony.

The second count of the indictment – alleging conspiracy to commit first-degree murder – was dismissed in the negotiated settlement approved by Criminal Court Judge Lee Coffee.

Codefendant Billy R. Turner, also 48, is scheduled to be in court Friday. His first-degree murder trial is set for trial Sept. 16.

Her former husband was last seen alive on July 18, 2010, when he left the Collierville home of Sherra Wright. Early the following morning Germantown Police received a 911 call from his cell phone, but the call was interrupted by gunfire.

Wright’s body was discovered July 28, 2010, in a field by Callis Cutoff Road near Hacks Cross and Winchester. He had been shot multiple times. According to the indictment, Wright was killed sometime between July 17 and July 20 that year. He was 34.

The indictment alleged that Sherra Wright and Turner:

– (Count 3) between April 1, 2010, and July 17, 2010, attempted to unlawfully, intentionally and with premeditation kill Lorenzen Wright, acquired firearms to commit the act, recruited an unindicted co-conspirator to help them and, on the part of Turner, travelled to Lorenzen Wright’s home outside of Atlanta to commit the offense. While the offense was committed in part in other jurisdictions, it began in Shelby County, Tenn.

The case is being handled by Chief Prosecutor Paul Hagerman and Asst. Dist. Atty. Austin Scofield of the DA’s Crime Strategies Prosecution Unit which incorporates and expands the work of the Multi-Agency Gang Unit, the Organized Crime Unit, Project Safe Neighborhood/Gundone, GunStat, the Safe Streets Task Force and the Violent Crime Unit.