Shooting on I-240 Tuesday night injures one

Traffic was impacted on I-240 eastbound between Millbranch and Airways because of a shooting. 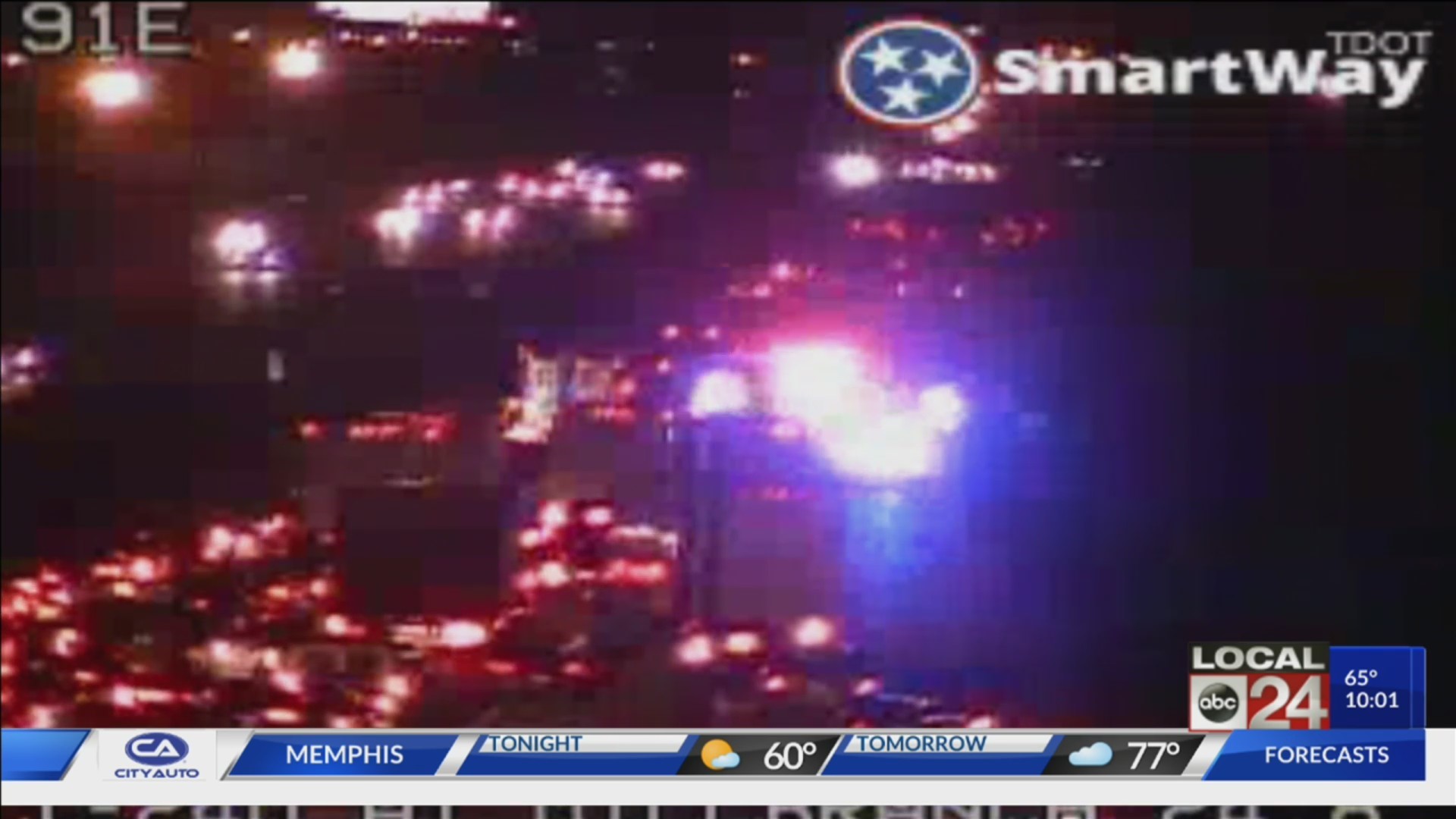 MEMPHIS, Tenn. (localmemphis.com) –Traffic was impacted on I-240 eastbound between Millbranch and Airways because of a shooting Tuesday night.

The incident drew a heavy police presence to a “shots fired” call just after 9 p.m.

Memphis police confirm that one person was shot in the shoulder, but, treated on the scene and released.

According to MPD, three people in a Toyata RAV 4 left downtown heading east, they heard a pop, thinking it was a rock, until one of the passengers in the back seat realized she was hurting.

Nobody in the vehicle saw where the gunfire came from, so, they couldn’t provide any suspect information.