Should John Ford be allowed to run for office or cast a ballot again? 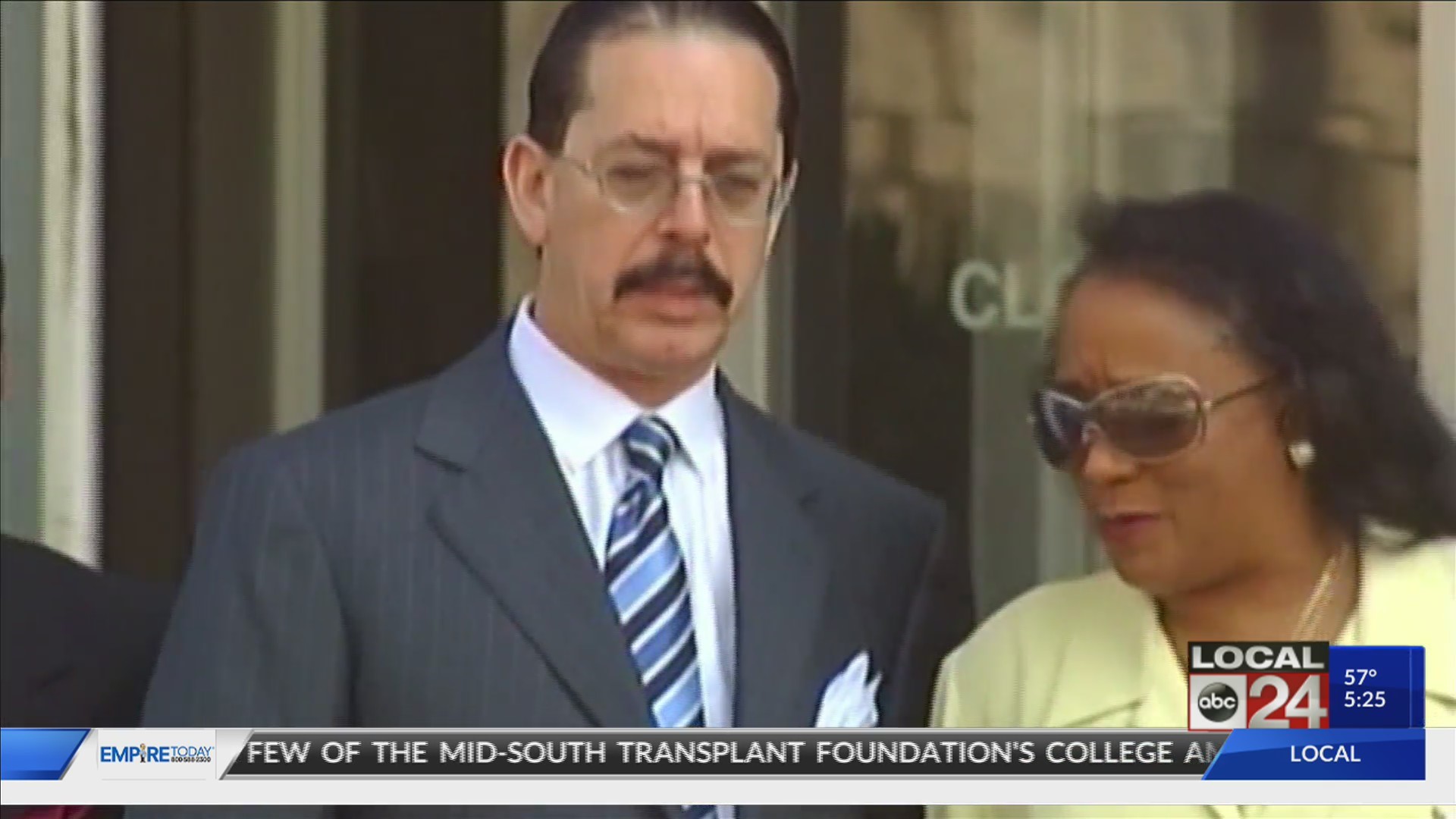 For those of us who have been around Memphis fordecades, John Ford is a name that evokes lots of images. For some it’s theimage of a skilled politician and public servant. For others, it’s an image ofarrogance and corruption.

Some people believe Ford has paid his dues to societyand deserves the same rights as every other citizen. While others say he shouldnot hold elected office ever again.

Ford at one time was a powerful state senator. Butsince serving a prison sentence for corruption tied to the infamous TennesseeWaltz scandal, he has basically kept a low profile. Now, he wants to return topublic office and has filed to run for General Sessions Court clerk.

But there’s one big problem. A state law barsconvicted felons from holding elected office. And Ford and his lawyers willhave to do battle on that in court.

But there is another disturbing aspect of the Fordsaga. When he got his civil rights restored in 2017, it came with an order thathe is forever disqualified from voting in Tennessee. That is wrong. Todisenfranchise people, including past felons, for life, goes against whatAmerica should stand for – equal opportunity under law.

We can debate whether Ford should be elected again.Personally, I don’t think so. But he absolutely should be allowed to cast aballot for others. And that’s my point of view.