Should Memphis police officers be required to live in the Bluff City?

Residency requirements are sort of the Memphis version of the movie “Groundhog Day.” They come up over and over every year. 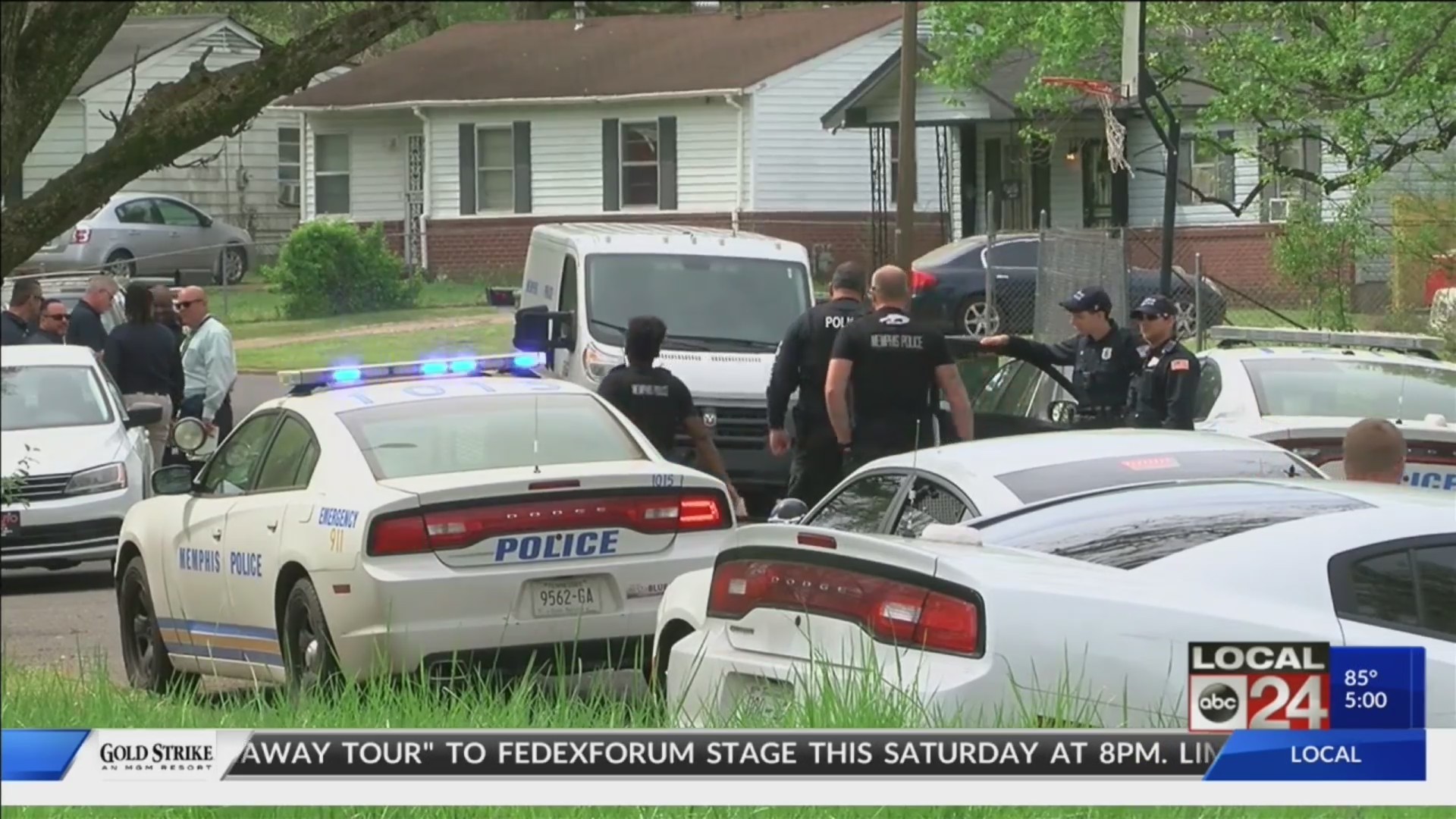 MEMPHIS, Tenn. (localmemphis.com) – Memphis Police Director Mike Rallings had a few things on his mind before he spoke at the Frayser Exchange Club Thursday, especially about rules governing where his officers can live.

Make no mistake about it; the Police Director is serious about this.

Residency requirements are sort of the Memphis version of the movie “Groundhog Day.” They come up over and over every year.

The requirements in place right now are as confusing as could be.

“We have groups of officers that were required to live in the city,” Rallings said. “Some groups are required to live in the county. And you’ve probably got another thousand that, like me, live wherever they want to live. So for me, it just doesn’t make sense. Let the officers live where they want to live. I just want them to come to work and serve.”

By now just about everybody knows this city needs more cops on the street. Hiring them isn’t easy. A lot of cities need police officers.

He did tell members of the Exchange Club that he needs officers. Rallings didn’t mention residency requirements. He did talk about the need for more officers.

Critics of residency requirements say get rid of them and make it easier to hire officers and let them live where they want.

Others say, however, to know this city, to understand the city, a cop must live in this city.

But according to him, “I’ve been a police officer for over 29 years, and I’ve responded to thousands of calls. I probably have, you know, I lost count, over 300, 400 speaking engagements every single year. No one ever asked me where I lived.”

Voters have had a chance to weigh in on residency requirements. In 2004, you folks said police needed to live inside the city limits. In 2010 you relaxed it and said they just needed to live in Shelby County.