SilverSneakers Fitness Program will no longer partner with Tennessee YMCAs

Senior citizens who benefit from the SilverSneakers Fitness Program are provided free or reduced gym memberships through their insurance plans. In January 2020,... 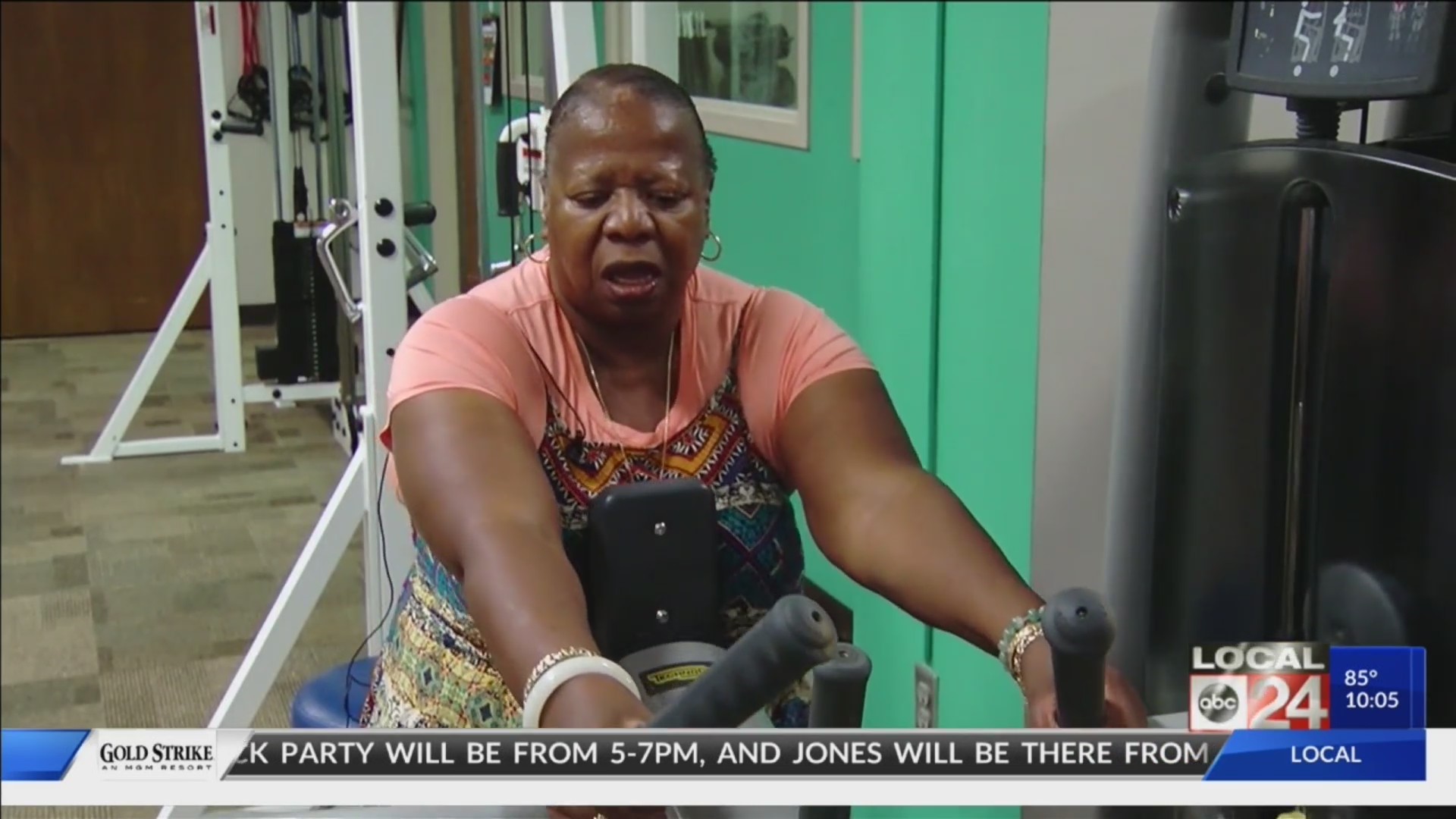 MEMPHIS, Tenn. (localmemphis.com) – Senior citizens who benefit from the SilverSneakers Fitness Program are provided free or reduced gym memberships through their insurance plans. In January 2020, SilverSneakers is ending its partnership with YMCAs across Tennessee.

Cleo Painter works out at YMCAs in the Memphis metro area and enjoys exercising. She’s a SilverSneakers member, so her gym membership doesn’t cost her anything.

“I love the program, because it makes it so much easier for a person who is aging to get a lot of exercise in, and it’s really important to stay active,” Painter said.

Painter is 72 and said exercising is an important part of her week. Like many other senior citizens, she’s on a fixed income and can’t always afford a monthly gym membership.

“I had several heart attacks, so this is the time for me to try to really exercise and keep fit so that I don’t deteriorate,” Painter said.

When she found out the partnership would be ending she was saddened. She said she would need to find an alternative place to workout, but she enjoys the YMCA the most.

“The SilverSneakers program has helped me a lot over the years, and now that I need it more than ever,” Painter said.

YMCA of Tennessee said in a statement that it tried to come to an agreement to keep the partnership, but could not do so.

“Like a number of YMCAs across the nation, YMCAs have been struggling to find ways to make the SilverSneakers® Fitness Program for seniors work with their individual membership pricing models. We have been negotiating for the past several months with the program’s for-profit provider, Franklin-based Tivity, for a more equitable reimbursement policy. While we had hoped we would be able to come to a satisfactory resolution, after Dec. 31, YMCAs in Tennessee will no longer participate in the SilverSneakers® program. While we’ve had a longstanding relationship with the program, what Tivity proposed in our negotiations is not sustainable for us as a non-profit organization. Seniors remain a vital part of our membership, and we are certainly not walking away from them,“ the YMCA of Tennessee said in a statement.

Tivity Health, the for-profit organization that oversees the SilverSneakers Fitness Program, said there are other gym partnerships that will allow its members to use for free or for a reduced cost.

“Currently, 10,000 active SilverSneakers members use a Tennessee YMCA facility. Over half of the members live in rural areas. Starting in January 2020, the Ys will require these seniors to pay out-of-pocket for a YMCA membership if they want to continue to have access to Y facilities,” Tivity Health said in a statement.

However, Painter said the end of the partnership goes beyond the cost. The sense of community at YMCAs is what she loves and hopes that doesn’t come to an end.

“People like to talk to each other, and it’s very friendly and we need that kind of interaction and connection with other people that are doing the same thing we are doing.” Painter said.