'I feel hopeless': Washington workers and advocates speak out on cuts to SNAP food benefits 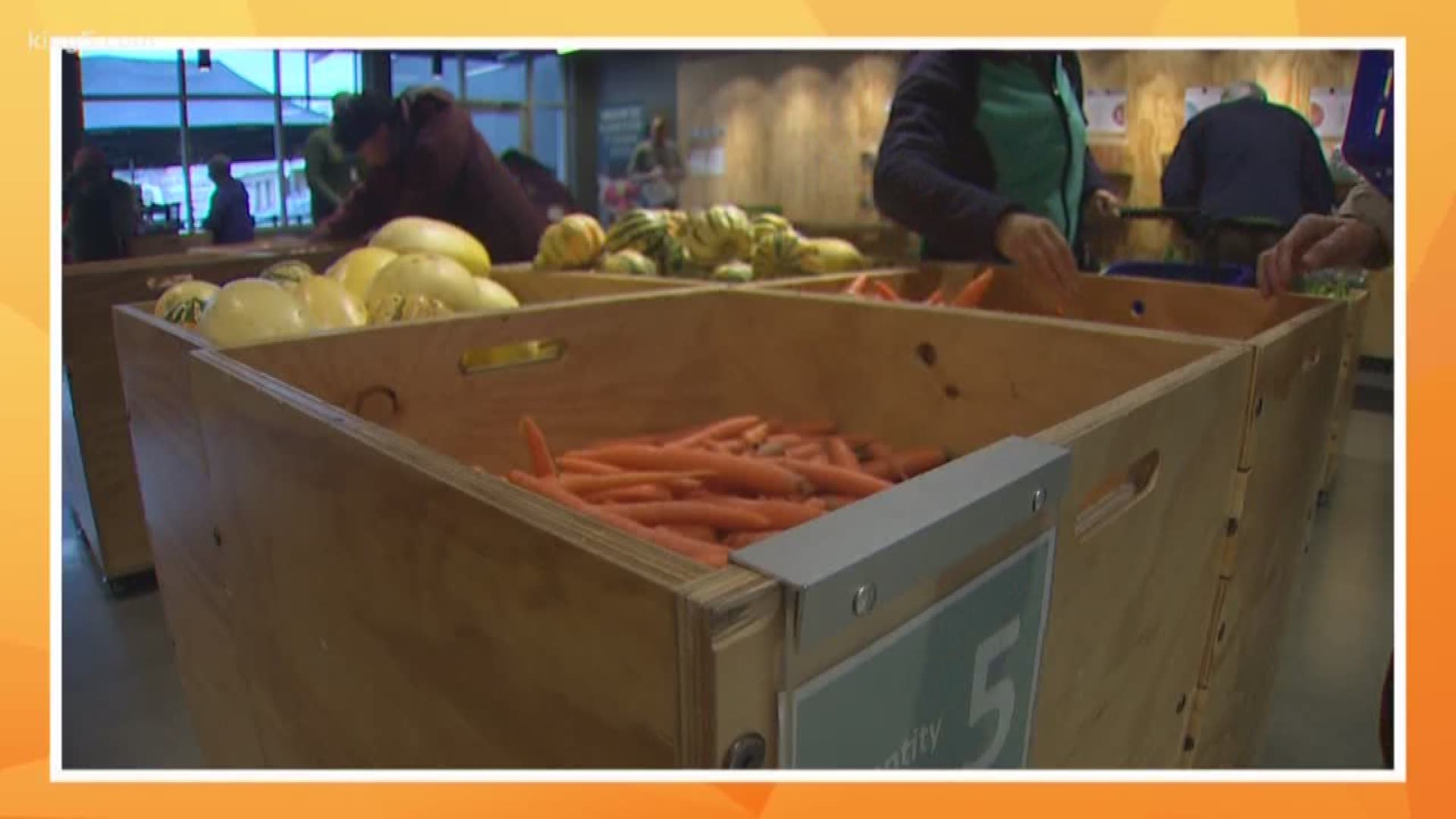 Worker advocates spoke out against new rules on a federal assistance program claiming they would remove a pillar of security and potentially discourage workers from enrolling in training programs.

Representatives from agencies including United Way, Goodwill, and WorkForce Central shared their personal stories and concerns Friday during a roundtable with Rep. Derek Kilmer.

“A lot of people don’t understand that being in poverty is sort of like post-traumatic stress,” said Tamar Jackson, director of community engagement at WorkForce Central. “You have to worry constantly about what is coming up next, and so to hear that you’re getting ready to lose food, I mean how do you justify that?”

The Trump administration changed the criteria for work requirement waivers for the Supplemental Nutritional Assistance Program (SNAP) earlier this month, limiting states’ ability to exempt work-eligible adults from having to obtain steady employment to receive the benefits.

Jackson worried the new rules may also discourage low-income workers from seeking out additional job training, because a small pay bump could push them over the income threshold, and they won’t be able to claim benefits.

“’I’m not going to educate myself, because I have to feed my children,’” Jackson said as an example. “Why should that have to be a gamble?”

Shannon Howell, a cook trainer with Goodwill's culinary program, said that happened to her. A mom of two who works 40 hours per week, Howell said her food stamps were slashed from nearly $500 per month to $86.

“I feel like crying almost, because I feel like there’s nothing I can do,” said Howell. “I feel hopeless.”

Kilmer, who represents Washington’s 6th District covering the Olympic and Kitsap peninsulas, said about 350,000 people in Washington who are on SNAP will see benefits reduced.

“They say the change is about increasing self-sufficiency, but nothing in the rule that they put out increases access to job training or to jobs,” Kilmer said.

RELATED: Here's how much the average Seattle worker earned in 2018

In Seattle, food security leaders took means into their own hands after the rules were released. The city announced Thursday it would triple the number of available fruit and vegetable vouchers in its Fresh Bucks program to allow 4,000 more people to have access to assistance.

The new SNAP rules could also play out in the courts. Kilmer said litigation is being proposed to dismantle the changes.