The Snuff District in north Memphis joins multi-million dollar development projects like Union Row and Pinch in promising to change the landscape of Memphis. 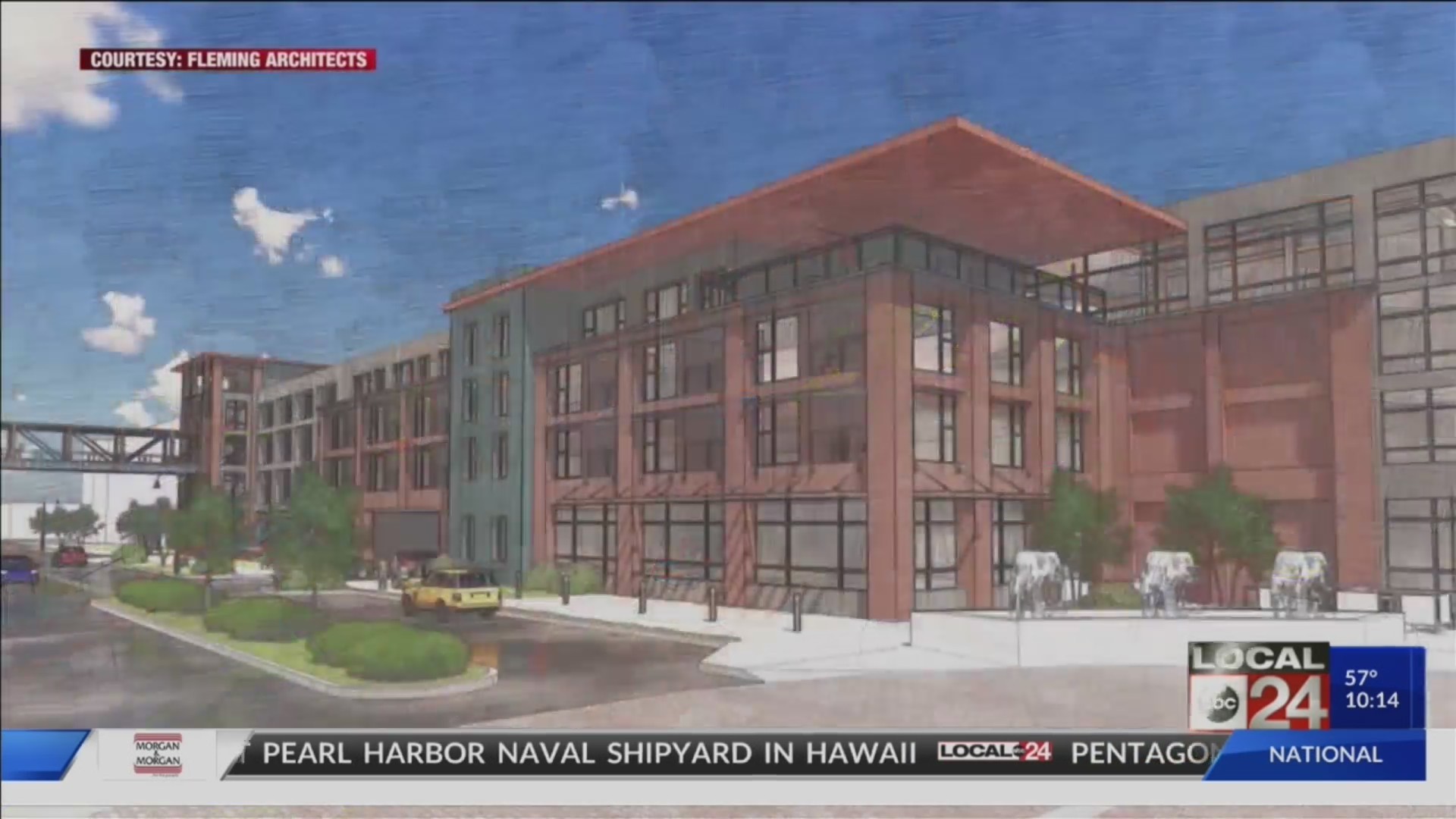 What separates the Snuff District is the development will rely on buildings already standing. Old, unused railroad tracks tell a story from the past when the Snuff was once a rail yard. New development intends for this to become one of the great new neighborhoods of Memphis.

The Snuff district, historically an industrial area, lies east of the Wolf River with views of Harbor Town. North of the Pinch District is on the brink of its own renaissance and west of the Uptown neighborhood is a revitalization of its own.

Adam Slovis is a developer on the Snuff project where many of these older buildings will anchor the new mixed use neighborhood.

“Anytime we can take something that is vacant, especially something that is this size, that is so close to so many things going on, and turn it into a neighborhood where people can live, play, and work, it’s good for everyone no matter where they live in the city,” said Slovis.

Varsity Spirit, Grind City, along with Soul & Spirits Breweries are all making way to inhabit some of these old buildings within the next year and a half as expensive as it might be.

“When you’re able to have an office tenant or any kind of tenant that is bringing people in immediately during the day –and not just living there at night– it adds a whole different level to the development opportunity for the neighborhood to thrive,” Slovis said.

The cost for the project is about $250 million, with offices and commercial, but mostly residential occupying some new structures, but starting with the old beauties.

“We’re committed to always trying to find ways to save and reuse a property rather than tearing it down and building new if we don’t have to,” said Slovis. “There’s a character there that you can’t recreate.”