Hours after FedEx announced it was moving logistic operations to the former Gibson Guitar factory, developers announced nearby plans for an eight-story office t... 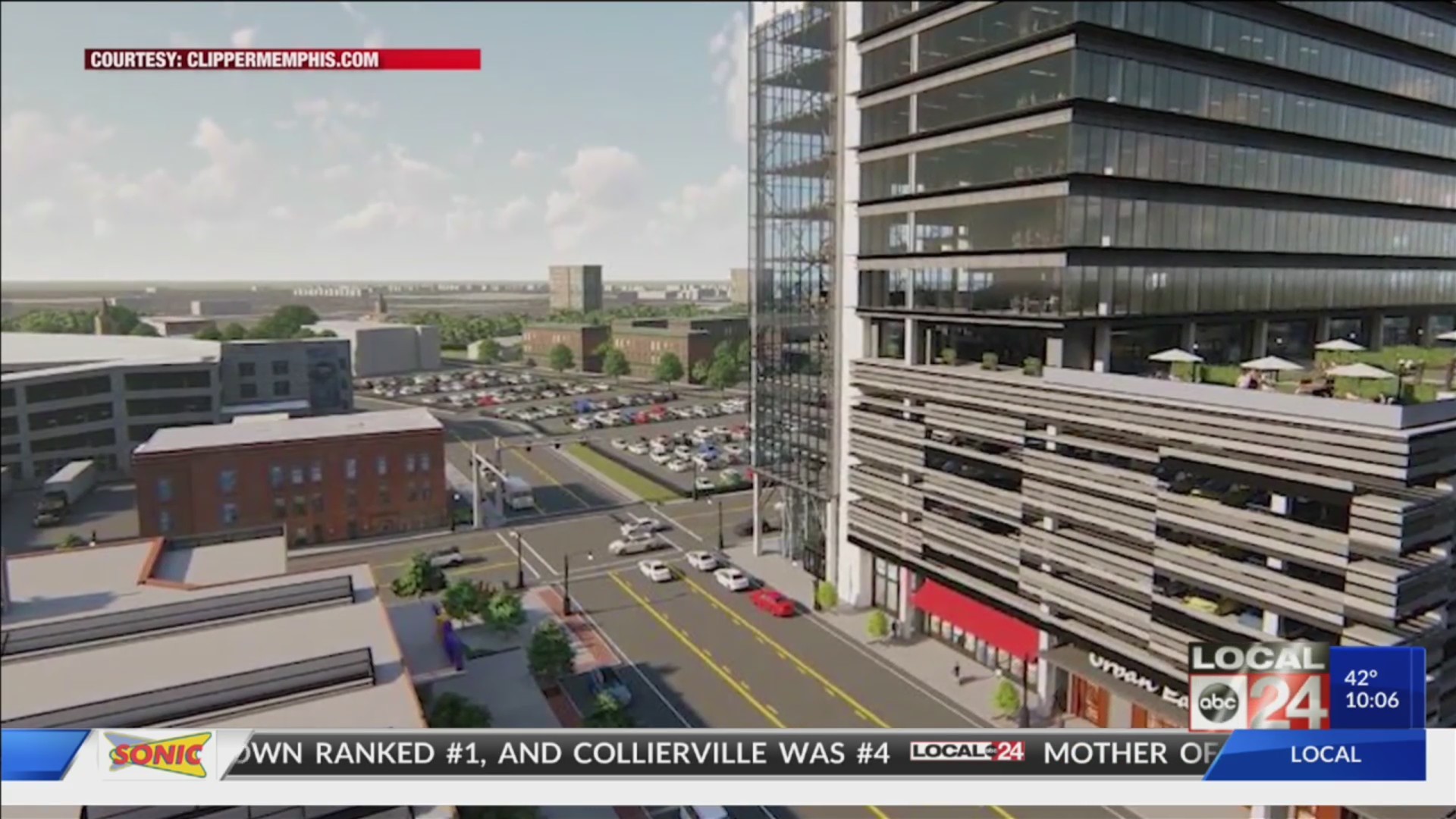 Hours after FedEx announced it was moving logistic operations to the former Gibson Guitar factory, developers announced nearby plans for an eight-story office tower and 250-room hotel.

Nearby business owners are hoping the added foot traffic will increase profits.

Masters invested in South Main and his business is doing well. He hopes the two new development projects coming to the area will benefit the business district.

“A lot of people have invested in South Main,” he said. “We want to see everyone successful. We’re all starving for attention, so this is great for growth.

FedEx Logistics is expected to have a presence of 700 workers in the downtown area. The Clipper, a development project planned for 0 Pontotoc Avenue has the capacity for 1,500 office employees. There’s also the 250-key room hotels.

“It’s really going to be a new connection for the downtown core and South Main,” said Mack. “I think it’s a win-win situation for everybody involved, the hotel, the corporate offices and of course small businesses.”