The Works Inc., Memphis 3.0 and UrbanMain are joining forces to study how viable South Memphis is for business. 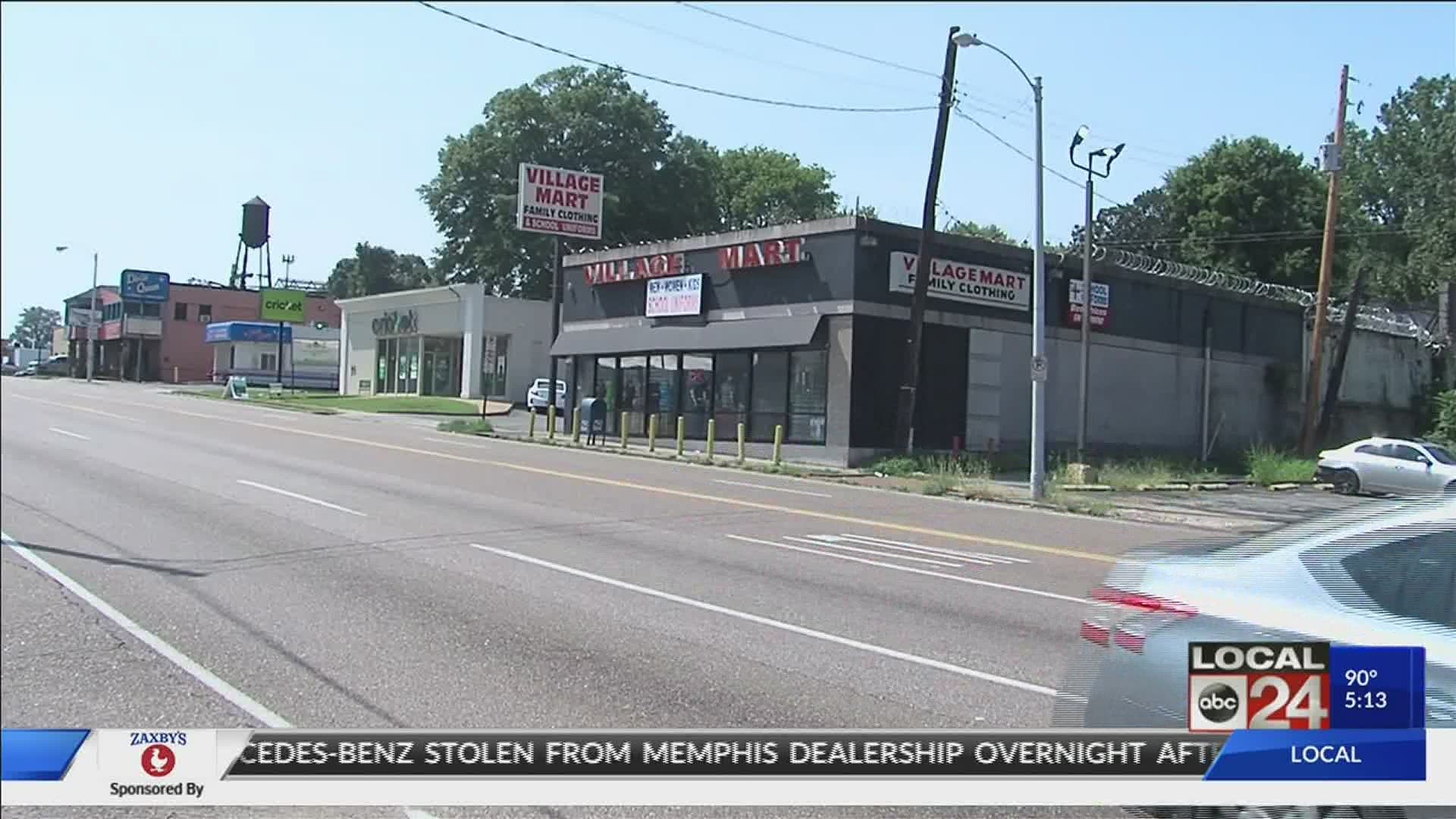 MEMPHIS, Tennessee — While the community of South Memphis looks toward revitalization, a new study is underway to determine how primed the area is for new business.

The purpose of the study is see what kind of businesses can be attracted to South Memphis specifically in the revitalization of the Four Way District and Bellevue Retail Corridor.

“If we’re talking about creating community holistically, we have to look at our retail corridor," Chet Jackson, with The Works Inc., said.

The study is a collaborative effort between Memphis 3.0, The Works Inc., and UrbanMain which is a part of the National Main Street Center.

“When you drive these corridors you understand that the retail space is pretty limited so it makes you wonder, jeez where do people go for furniture?" Jackson said. "There may be one store there but I’m sure it doesn’t serve everyone’s needs."

Jackson is the director of multi-family housing and commercial for The Works Incs. The nonprofit works on providing more affordable housing opportunities in the South Memphis area and providing services and programs that lead to a revitalization of the neighborhood.

On #GoodDayMemphis - is South Memphis primed for new businesses and retail options to come in? One group believes the answer is yes. What’re they doing #comingup pic.twitter.com/GGkVVscRk2

Jackson said they want to bring in more retail opportunities to give people a reason to stay.

"If we don’t look at the local economy, we’re really doing ourselves a disservice because we’re saying hey we have some apartments that we want you to rent but if you’re in the middle of nowhere, there’s no place to go, you’ve just wasted your time building this apartment because you know, people will live there but they’re not going to stay long," Jackson said. "We're trying to create a stable community."

“One of the things for me as a community development practitioner, I do like to have a very clear understanding of marketing conditions," he said. "What I’ve noticed is that there’s a lot of money that is in the community, you can’t see it, but what that tells me we have high levels of leakage which means this is money that is going out of the community.”

In a release, UrbanMain said the study was in the early stages and it will identify the products and services that South Memphis is in the best position to offer targeted customers. It will also provide an analysis of the potential for growth in retail, office space, entertainment and housing.

“The resources are somewhat challenged so the more that we pay attention to what’s here, the more we understand what we can bring in to kind of again, affect positive change, economic change, within a community where investments have been challenged," Jackson said.

The study should wrap in September or October. Jackson said they also added a COVID-19 portion to it to determine what affect the pandemic has had on the businesses that are currently in place. 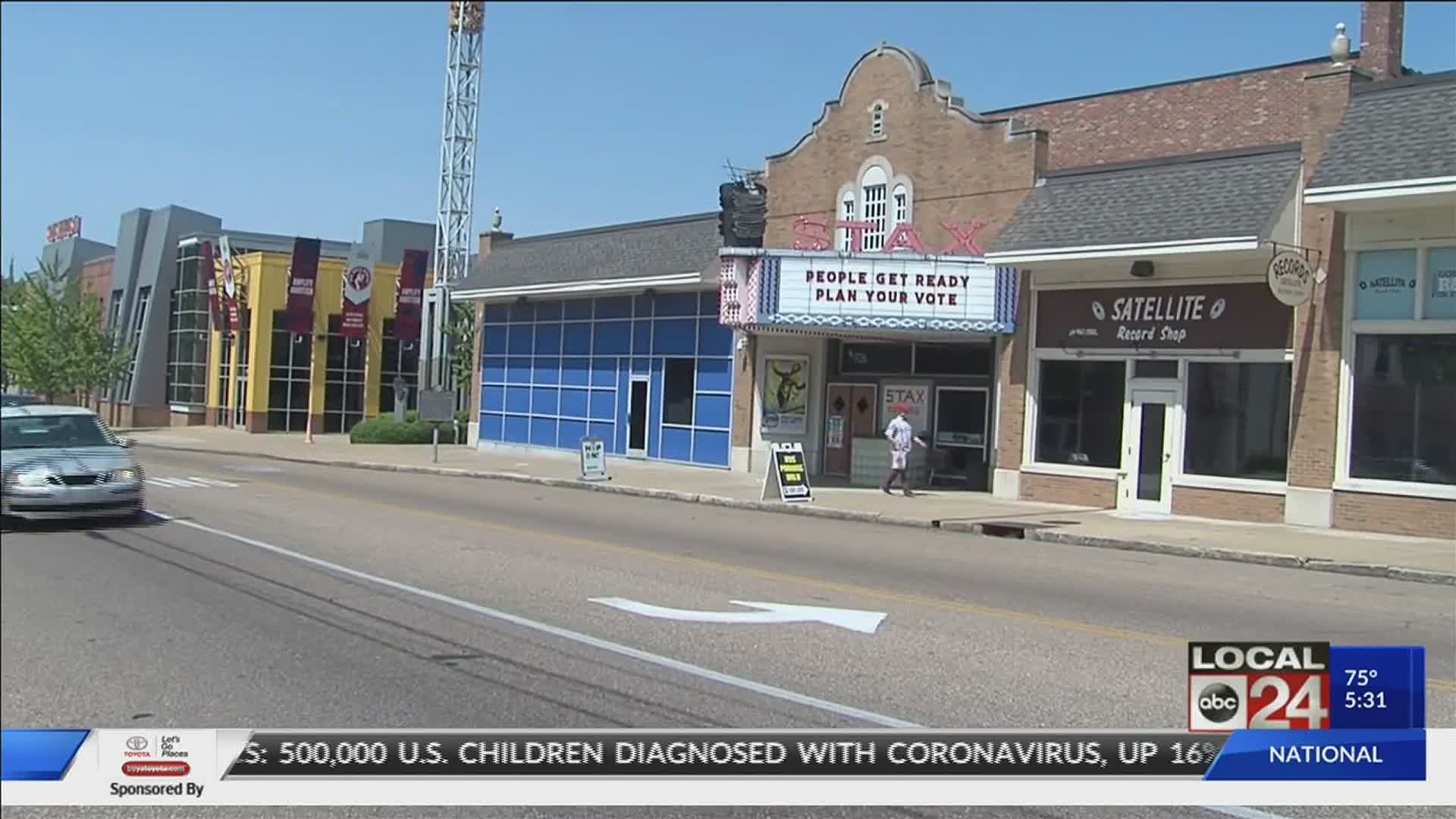