Southaven Police Department is investigating after responding to a call of a man impersonating an officer. 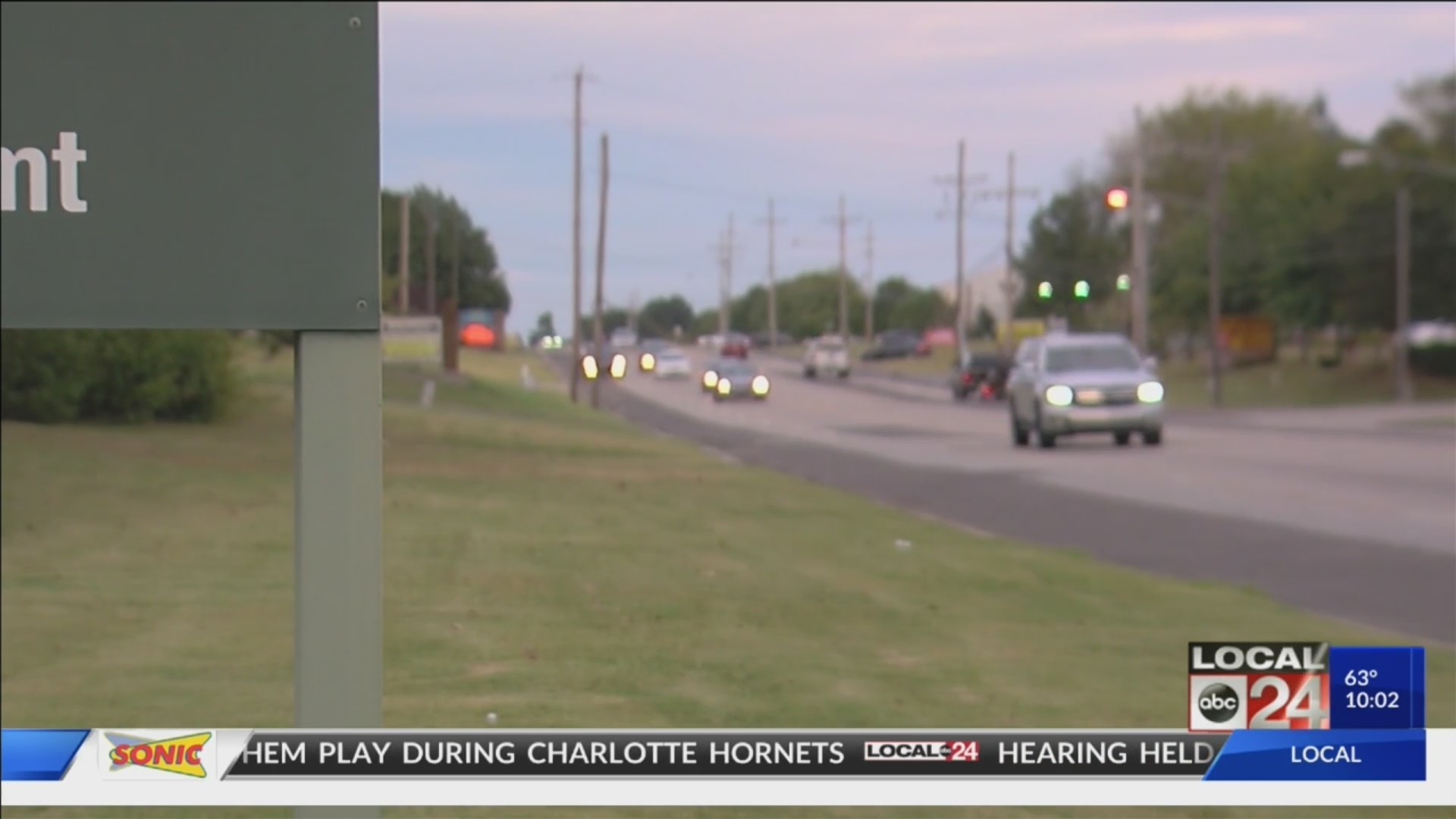 SOUTHAVEN, Miss. (localmemphis.com) – Southaven Police Department is investigating after responding to a call of a man impersonating an officer.

On Sunday, Justin Pilgrim was traveling near the Goodman Road and Swinnea intersection when a white car with flashing lights pulled him over.

The victim says the dispatcher replied “no,” and that the car with flashing green lights was not a Southaven officer. While he was being instructed to head toward the Southaven Police Department, the car kept pursuing, trying to pass him and swerving near his car.

He said he could breathe a sigh of relief when real Southaven police officers met him on Stateline Road. It’s there he learned one heard about the impersonating officer.

“The police officer that I spoke to said they knew of him and that he was firm with him, but that if it happened again he would go to jail.”

Pilgrim says he wasn’t asked if he wanted to press charges. However, he said if asked, the answer would be no.

“Anything that is directed at him is not a decision to be made by me, that should be something done by the Southaven Police Department.”