Sponsor Of Bill Legalizing Medical Marijuana In Tennessee Says Gov. Lee Will Sign It, But Will He?

There are conflicting stories Wednesday about a bill legalizing medical marijuana in Tennessee. A sponsor says Governor Bill Lee will reverse course and si... 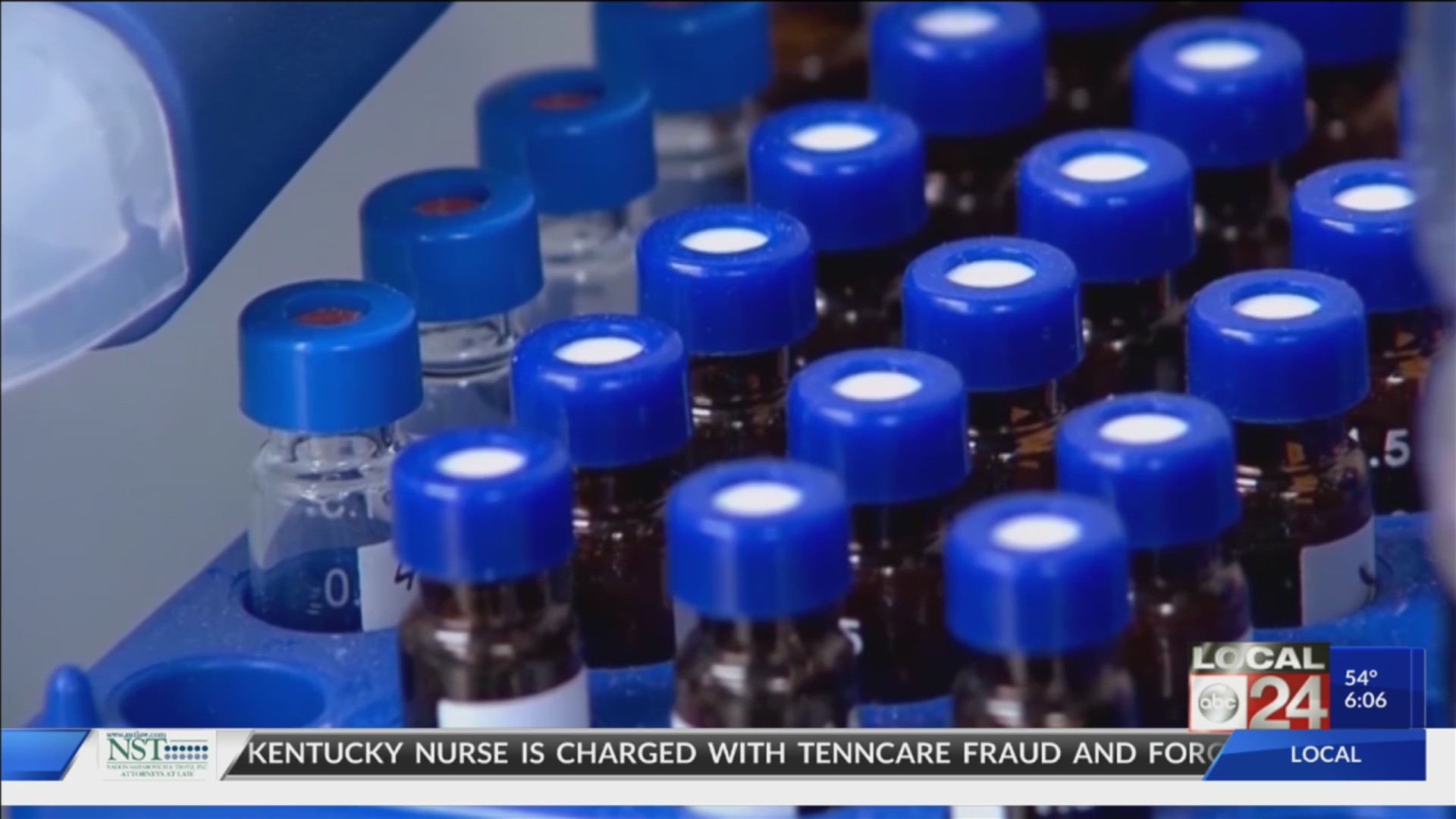 There are conflicting stories Wednesday about a bill legalizing medical marijuana in Tennessee. A sponsor says Governor Bill Lee will reverse course and sign her bill, but his office is saying something different.

“The last time I was with him, he assured me he would sign this bill,” said State Senator Janice Bowling.

Senator Bowling said Governor Lee told her this in early March, which is a 180 from what he said during campaign debates.

The Republican governor repeated his opposition to medical marijuana, or cannabis as supporters call it, in February.

He suggested alternatives first when he said, “I think we ought to expand the use of low THC CBD oils first to alternative treatments before we go there.”

Senator Bowling was a strong “no” on medical marijuana before learning that so many people in her district wanted it to help people with wide ranging diseases like cancer or Parkinson’s.

The senator thinks the governor has made the same realization.

“I think it’s important for the people to know that he pretty much has come full circle. He recognizes that as the bill is written now, he can support the bill,” said Senator Bowling.

That bill would set up a regulatory commission and allow medical cannabis in a variety of forms that include lotions, ointments, and pills.

The senator said she is working with sponsors of another medical cannabis bill to make into one single measure. It will likely be a week or two before it’s introduced in committee.