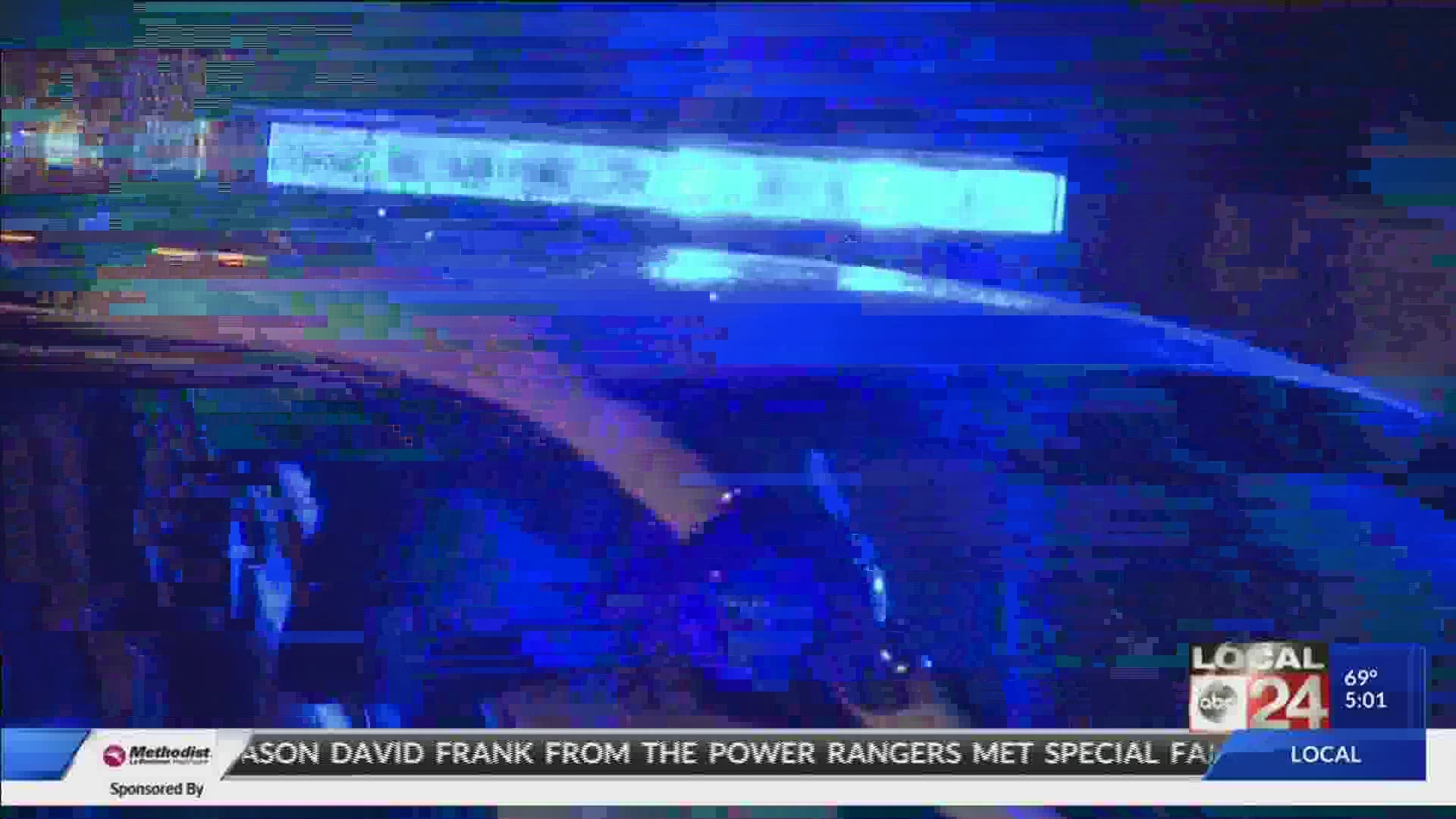 MEMPHIS, Tennessee — "I'm not trying to make a political statement, I'm trying to correct an issue that I seek," Sen. Raumesh Akbari of Shelby County said.

The policy played a key factor in the police shooting death of Breonna Taylor in Louisville, KY in March.

"That was a young lady who impacted not only the world she was in but her family's world too," Sen. Akbari said.

According to ABC, three Louisville Police officers shot and killed Taylor inside her apartment, while executing a no-knock warrant.

The officers were looking for Taylor's ex-boyfriend.

Her boyfriend - also inside the apartment - shot at one of the officers and Taylor died when the officers returned fire.

Here in #Tennessee, I’m filing legislation in the next general assembly to end no-knock warrants. https://t.co/4eUDvBIwn2

"We want to make sure that our residents are protected, that there are not situations of mistaken identity or someone who is unfortunately killed who is an innocent victim," Sen. Akbari said.

"That plan is once we move forward with a drafted piece of legislation is to talk to all of those entities, to have law enforcement's input," Sen. Akbari said.

According to Millington Police Department policy, a uniformed officer serving a warrant must use a voice loud enough to be heard inside.

They also stated that no-knock entries can be used in some circumstances.

Bartlett Police Chief Jeff Cox said Friday: "the execution of "no knock" warrants are not a common practice of this department. This item is one of many topics currently under review."