MEMPHIS, Tenn. (localmemphis.com)- The Stax Music Academy was given national exposure on Ellen Degeneres holiday special. Local 24 News sat down with one of the... 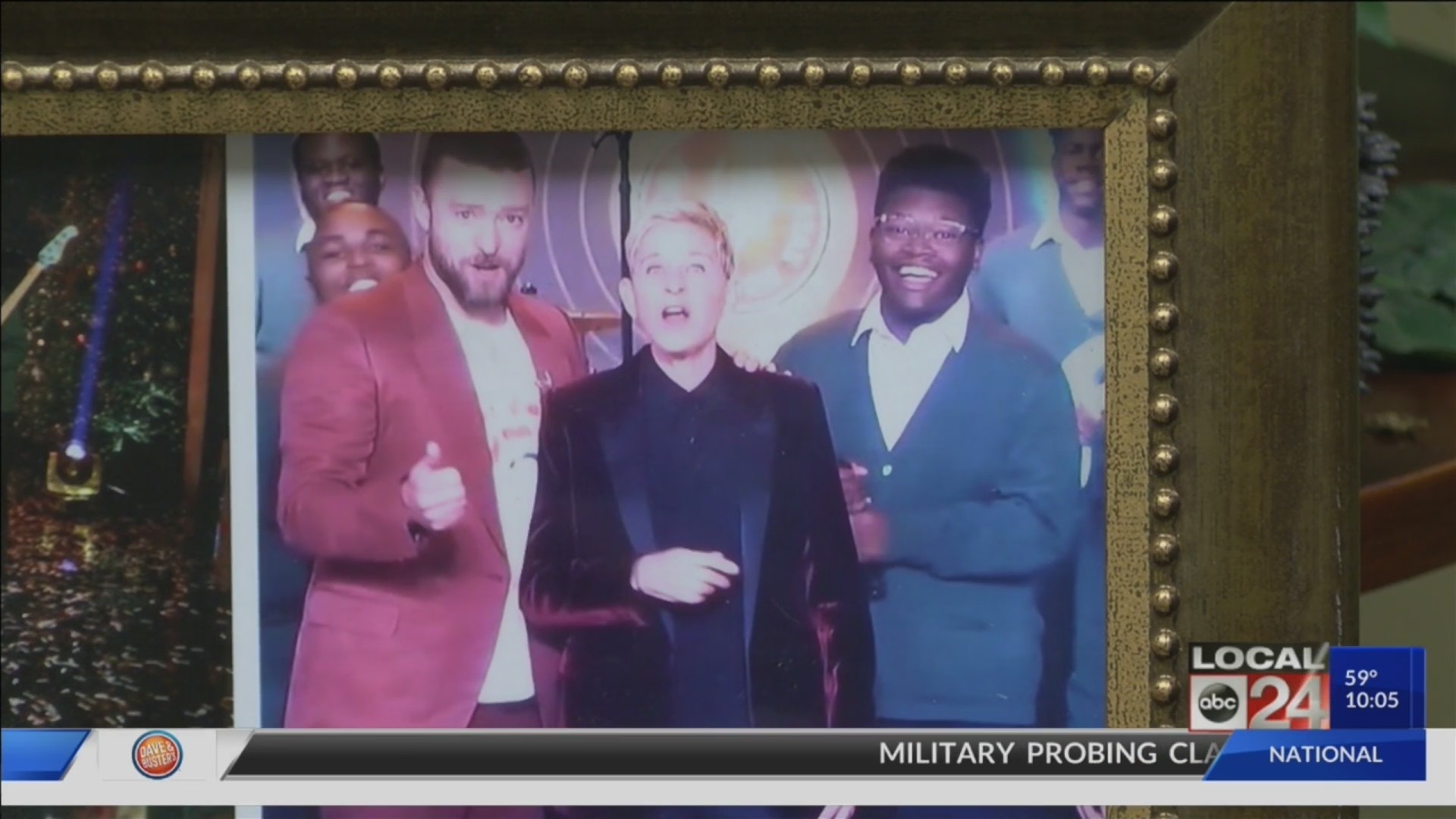 Local 24 News sat down with one of the students who wowed Ellen and Justin Timberlake on a national stage.

Desmond Thompson is a triple threat.  He plays the piano and organ.  Thompson also sings in his church choir at Oak Grove Missionary Baptist Church and he’s a songwriter.

“I want to be a singer and a songwriter and a producer so I’ll be able to create music on my own and be able to give everyone the songs that I write,” Thompson told Local 24 News.

Music has been in his life since a child.  However, last week something monumental happened.

Thompson was one of several students featured on the final night of Ellen Degeneres Greatest Night of Giveaways Show where Degeneres presented $250,000 to the Stax Music Academy.

“That shows to me that people care and it shows that people want to see me succeed in life,” Thompson said.

Mid-South native Justin Timberlake was also there to talk about his love for the Stax Music Academy and how he mentors the students.

“Him coming and helping us and him teaching us some of the things he learned as he was going through the industry.  It’s just been amazing, it’s been incredible,” Thompson said.

And his parents couldn’t be more proud.

“This young man has really really transformed into somebody that can inspire this world and really bring a change to his community, around the world, and the Mid-South.”

Next year will be Stax Music Academy’s 20th anniversary.  The school is having a fundraiser where they are trying to raise a total of 1 million dollars int he next 10 months.  The $250,000 gift from Ellen will go towards that goal.