Several students are hurt after a crash involving a school bus Tuesday morning. 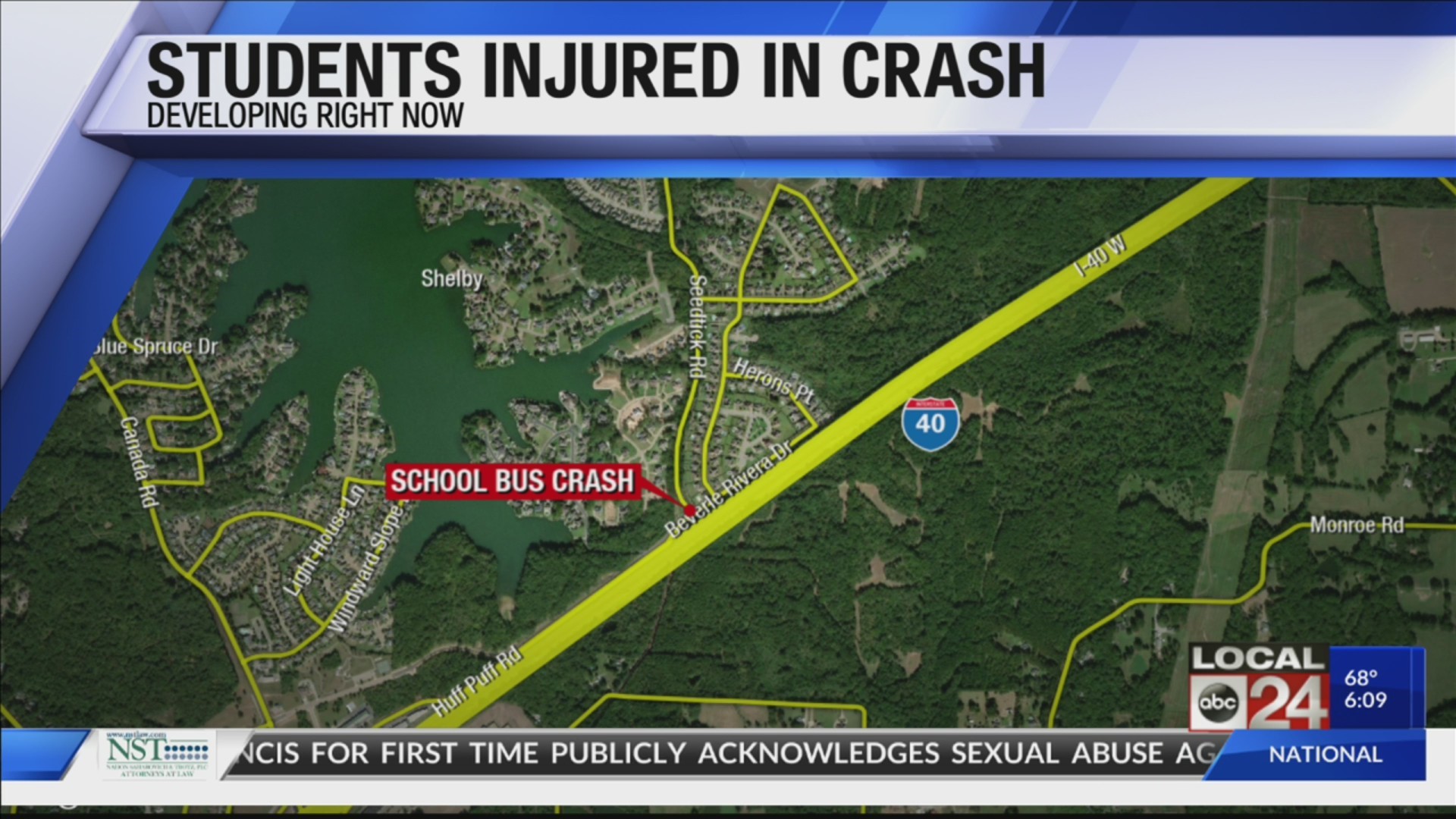 Several students are hurt after a crash involving a school bus Tuesday morning.

Officials say the driver of the truck and one of the students on the bus were taken to the hospital, both in non-critical condition. A second student was treated on the scene.

We’re told 19 students were on the bus headed to Lakeland Middle School.

It’s not yet clear what caused the collision.