Two tenants who live at the Stonebrook Apartments said they ended up with units that “didn’t look anything like the model.” 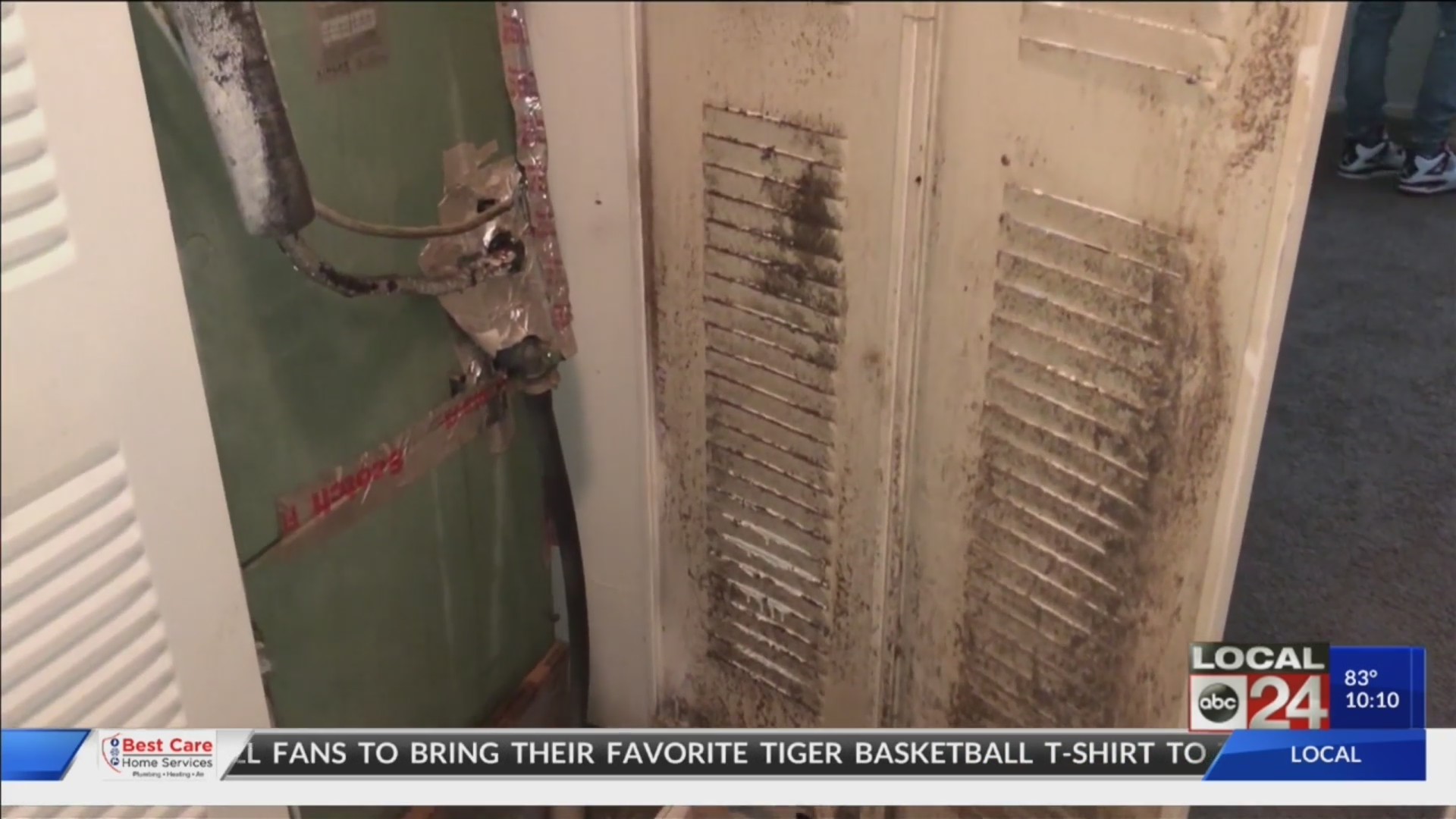 MEMPHIS, Tenn., (localmemphis.com) – Twotenants who live at the Stonebrook Apartments said they ended up with unitsthat “didn’t look anything like the model.”

Rhonda Putnam moved into her apartmenton Monday and said she can’t live there with her daughter and husband becauseof what she said is “mold” in the unit.

“The model looked nothing like theapartment we got,” Putnam said. “The mold, the smell, everything,just shocking.”

Putnam said when she moved in the placewas dirty and needed repairs. She said she was shown a model of her unit andsaid she asked “three times” to see her exact unit, but managementtold her “no.”

“We walk in and we tell them we’relooking for a 2-bedroom, 2-bath,” Putnam said. “They take us to thismodel, we put our deposit down that day and then everything just started goingdownhill from there.”

Putnam’s neighbor at the complex,Tatiyana Schofield, said she had the same experience and the conditions of herapartment are making her sick.

“I have asthma and my man hasasthma and that kind of flairs it up with our breathing problems,”Schofield said.

Schofield said she moved into herapartment in early June and said management hasn’t done anything to fix theproblems. Plus, another concern for Putnam and Schofield is the abandoned andtrashed apartment unit just under theirs.

When Local 24 News asked the leasingoffice about the complaints, they said they did not have a comment and they aretrying to take care of the problem.

Local 24 News asked consumer protectionattorney, Kevin Snider, about what these women or anyone in a similar situationcan do.

“The first thing she would want todo is notify the landlord in writing that this needs to be fixed immediately orshe is going to exercise her right to rescind or void the lease,” Snidersaid.

He said by law the tenant must submit,in writing, the problems that need to be addressed by the landlord at least 14days in advance.

Snider said this can possibly give thelandlord a chance to resolve the issues before it could be brought to court.

The leasing office told both women theywould have to pay to break their leases, despite the conditions of their units.

Putnam said her advice to anyone whocould be in similar situation is to always see the exact unit before signing alease.