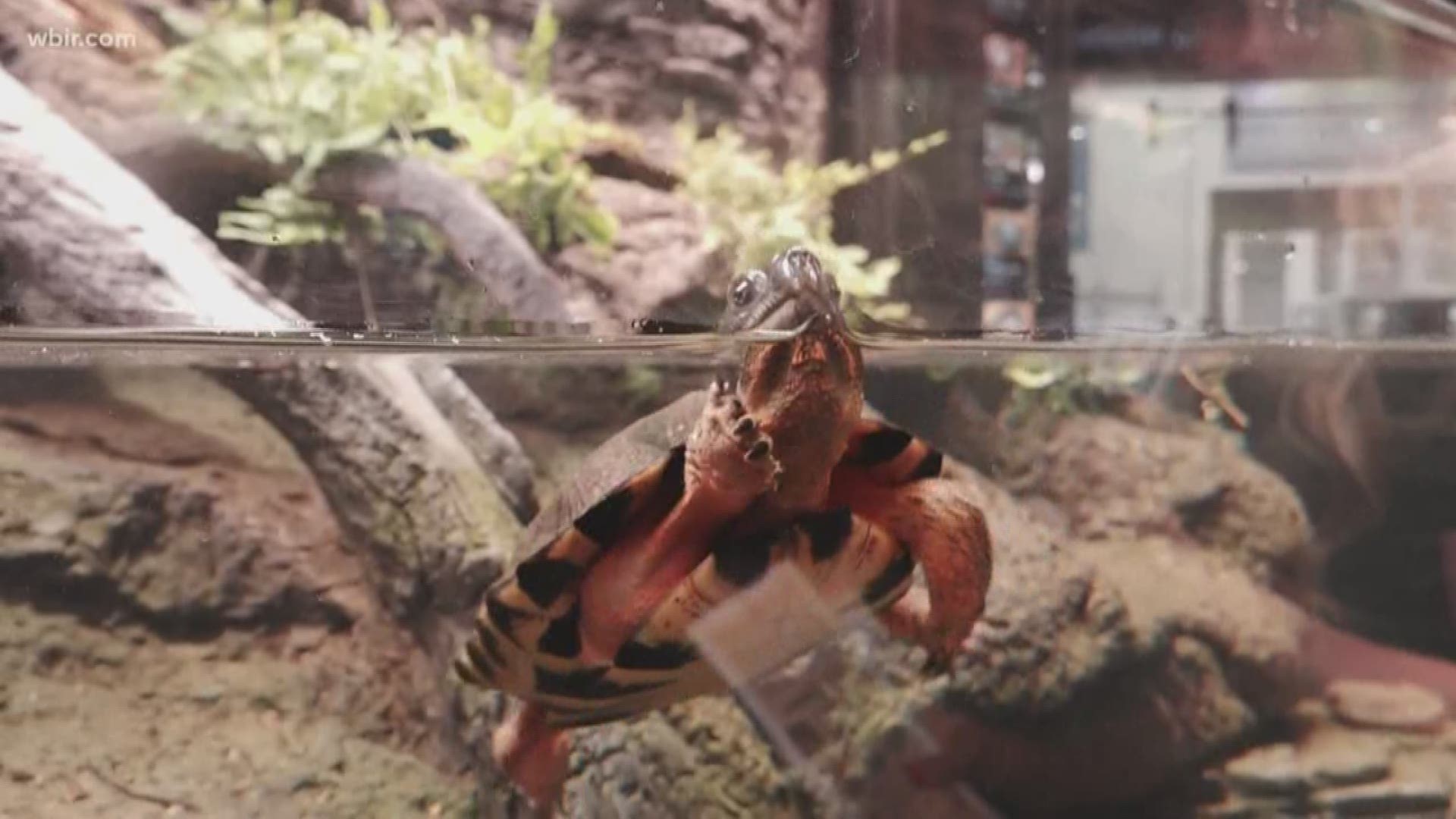 CHATTANOOGA, Tenn. — Having just emerged from a voluntary closure of nearly 100 days, the Tennessee Aquarium received the welcome news that it has been nominated as one of the nation’s best aquariums in USA Today’s 10Best Readers’ Choice awards.

The 20 facilities named as finalists in the annual awards were selected by a panel of zoological and tourism experts for being “the best in North America for their high-quality exhibits and visitor interactions.”

The winning facility will be determined by popular vote via an online campaign ending at 11:59 a.m. (Eastern) on Monday, July 6. Votes can be registered once per day during the campaign. The winner will be announced on July 17.

This nomination arrived just as the Aquarium commences its phased reopening to the public following a 96-day closure to help slow the spread of Covid-19. A non-profit 501(c)(3), the Aquarium — like many Chattanooga businesses —suffered severe financial hardship due to this global health emergency.

During its 28 years on the banks of the Tennessee River, the Aquarium has attracted a worldwide audience of more than 26 million visitors to Chattanooga. Through its dedicated Conservation Institute, it also has cemented itself as a leader in freshwater science and a steward of the Southeast’s amazing aquatic resources.

Being nominated for a national award at such a difficult time is a ray of good hope. However, more importantly, it gives the community something to rally behind and be proud of, says Aquarium President & CEO Keith Sanford.

“Being nominated by these experts is a reflection of the hard work we do every day to inspire our guests and help them feel better connected with the natural world,” Sanford says. “We’re delighted to be chosen, and we’d be even happier to see ourselves on top when the contest is over.”