The Tennessee Black Caucus is formally asking for House Speaker Glen Casada to step down. 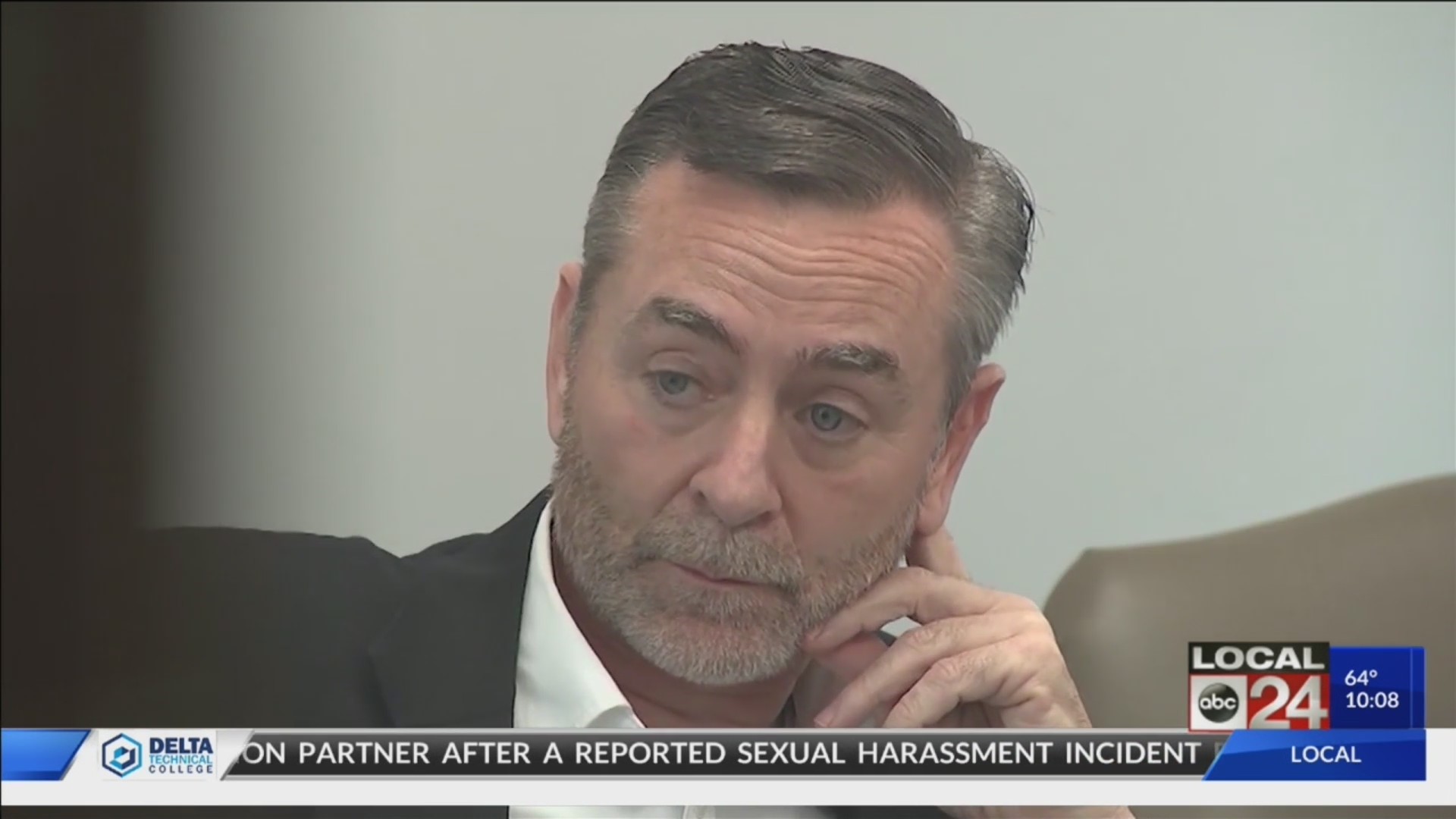 The announcement comes after new and very off-putting text messages between Casada and his now former chief of staff Cade Cothren went public.

The text exchange allegedly happened in August of 2016. Cothren sent Casada a video of two women dancing in his apartment. Casada replied, “Are they 21?” to which Cothren texted back, “It only takes 18” with an emoji. Casda replied, “lol and true!”

The republican house caucus is hoping to vote this week on keeping Casada as speaker.