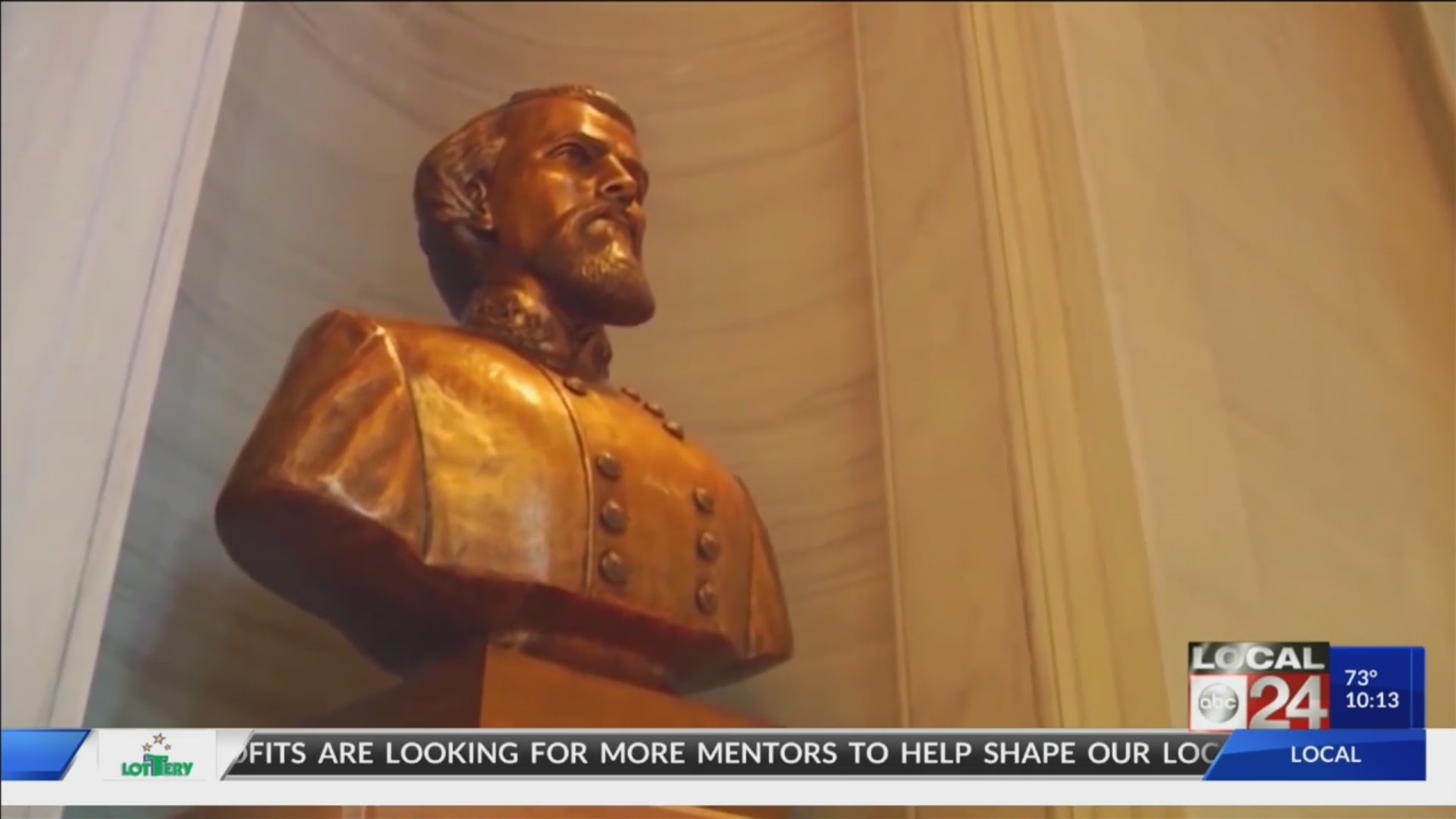 It’s required by state law. However, the governor is nowsaying he wants to change the law requiring governors to sign a proclamation.

“I want to explain why I didn’t like it and why I didnot want to sign it,” said Governor Bill Lee on Monday.

Lee said he was reluctant to sign a proclamation he isrequired by low to sign observing Nathan Bedford Forrest Day. Forrest was aslave owner and Confederate army general.

“That’s why I didn’t want to sign it and why we need tolook at changing law and I will work with legislators to do that,”commented Lee.

“I think it’s not something we need to celebrate inTennessee,” said Akbari. “I’m encouraged because he’s looking forwardto working with the general assembly to change this law. So, I think it’s agood thing. Hopefully he’s serious about that.”

Akbari says leaders on the other side of the aisle arewilling to help change the law.

“I have some Republican colleagues who said they areinterested in working with us on it,” said the state senator.” So,we’ll see. Certainly having the governor’s support is a big deal.”

“We have some individuals who are entrenched in theirdesire to keep this individual celebrated,” said Parkinson. “But youcan always make an attempt to make change there at the Capitol.”