Terry can back it up again in a new donated wheelchair

“Back it Up Terry” has his brand new wheels. 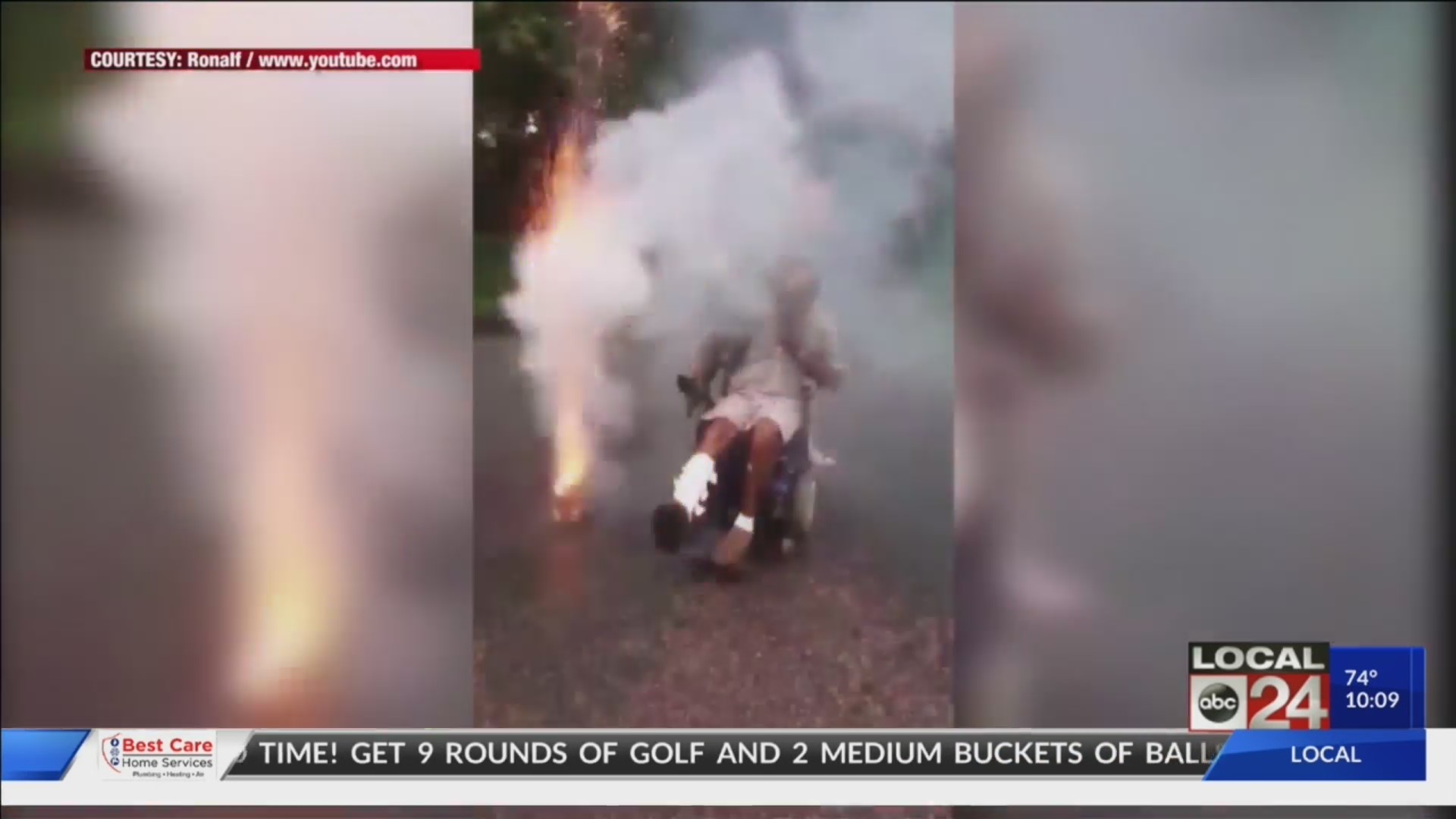 While he’s getting used to them, he’s thinkingof all the people who made the day possible.

Terry Davis become an internet star in a videothat went viral on July 4, 2017. The fireworks took off, but Terry’s wheelchairdidn’t; it malfunctioned.

“I saw a story 4th of July weekend that Ithink maybe you did that said Terry need a new chair,” said April Allen ofQuantum Rehab. “We wanted to step in a see what we could do.”

Allen has watched the viral video for two yearsand when Junior Sutton of Team Adaptive called and asked Quantum to donate thechair they jumped on board.

“Literally the next day I was heremeasuring Terry,” said Junior Sutton of Team Adaptive. “Drove sixhours from Florida and never looked back.”

Monday, Sutton delivered a new van with a ramp.

“I was happy I was able to come up on my ownwithout any assistance,” said Terry.

Terry’s new chair with all the hydraulic lifts,lights, and reverse switch that works is all about regaining the freedom Terryonce knew.

“I haven’t been able to do anything like this,and I appreciate everyone who helped to make this possible,” said Terry.

“It couldn’t go to a better deservingfamily,” said Sutton. “It really could not. I’m just blessed to be apart of it.”

“Without the fans we wouldn’t have donethis,” said Annette Carter, Terry’s mother. “We wouldn’t have beenable to do this. We just wanted to tell them thank you. You’re great familybecause you all our extended family.”