Her life changed when she was raped in Los Angeles 10 years ago. Now, she's helping other survivors and says Abbott's vow to eliminate rapists won't be easy. 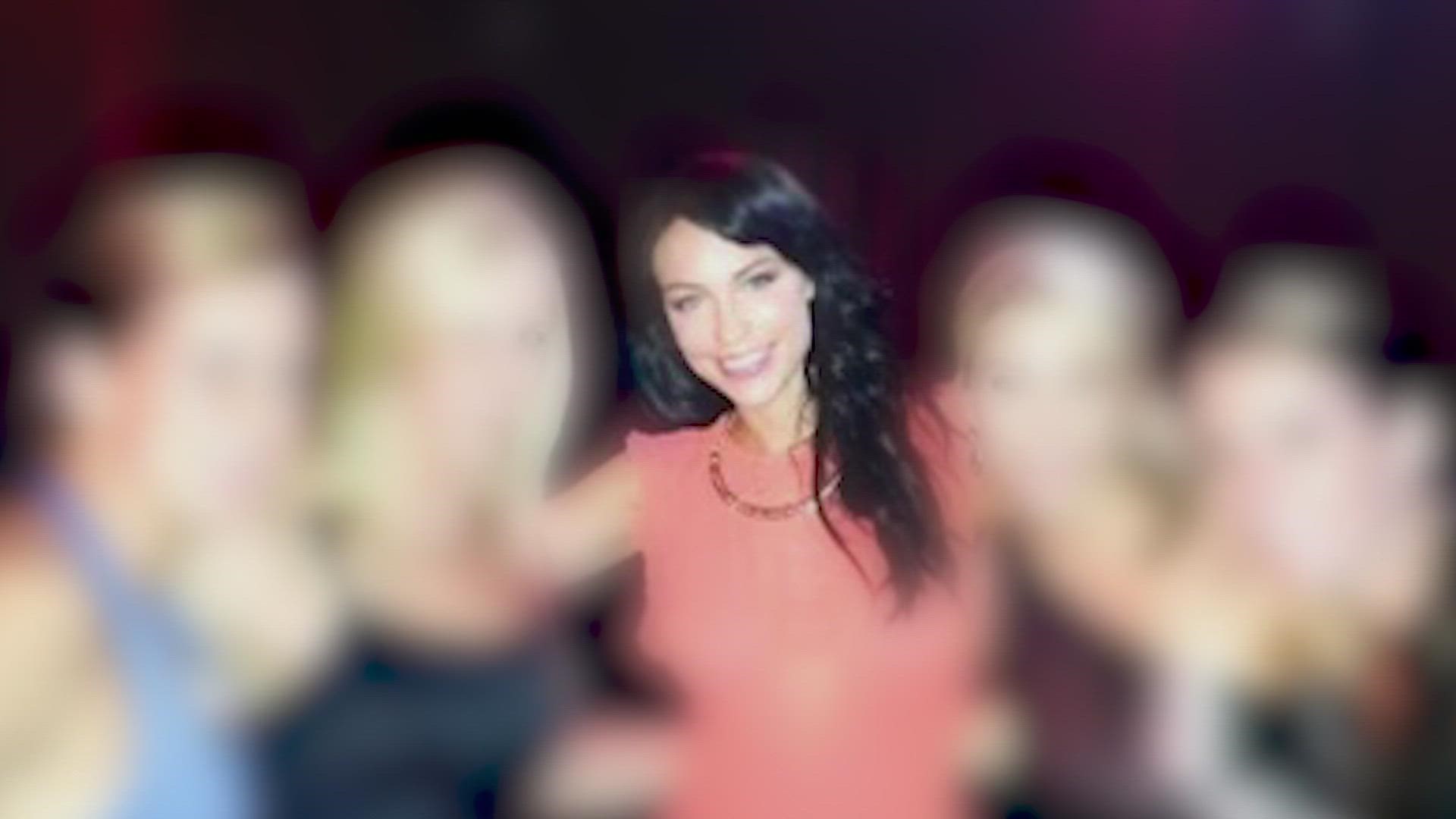 HOUSTON — Gov. Greg Abbott is getting some strong reaction for defending his decision to exclude rape and incest victims from Texas' new abortion law.

Abbott said the bigger priority is stopping rape in Texas by getting all rapists off the streets.

“I was drugged and didn’t know it and ended up just blacking out and coming to in somebody’s car and was being strangled and raped," Fatiuk said. “The biggest thing I feel like is there’s kind of this fog I feel like, as a survivor, where there’s not enough time to process all of these things happening to you.”

RELATED: What does the new Texas abortion law do?

Fatiuk is now a survivor advocate for the Houston Area Women's Center.

When asked by WFAA reporter Alex Rozier about forcing women to carry their attacker's baby to term, Abbott's answers were pounced on by critics.

"Obviously, it provides at least six weeks for a person to be able to get an abortion," Abbott said. "That said, rape is a crime and Texas will work tirelessly to make sure that we eliminate all rapists from the streets of Texas by aggressively going out and arresting them and prosecuting them and getting them off the streets."

As a survivor of sexual assault, Fatiuk wants to see an end to rape, but she feels Abbott’s comments are easier said than done.

“It’s just not that easy. It’s not easy to just take rapists off the streets. We have bigger issues than that," Fatiuk said. “They’re not necessarily on the streets. It’s not just a random person hiding in the bushes. It’s people that people know. It’s family members, it’s friends, it’s acquaintances.”

Emilee Whitehurst, CEO with Houston Area Women’s Center, said the state first needs to focus on survivors. She believes the new abortion law does the opposite.

“The notion that abortion is still an option, which the governor seems to indicate, that they have six weeks, that’s not acknowledging the reality or the situation that survivors are now dealing with," Whitehurst said.

Another issue, she said, is rapists are hardly ever held accountable.

“We just don’t have the resources to keep up with everything," said Peter Stout, CEO with Houston Forensic Science Center.

“We have to undermine and root out ideas that empower a legislature or a person with the notion that they can actively impose their will on another body," Whitehurst said.

If you are a victim of domestic violence or sexual assault, the Houston Area Women's Center offers numerous resources: