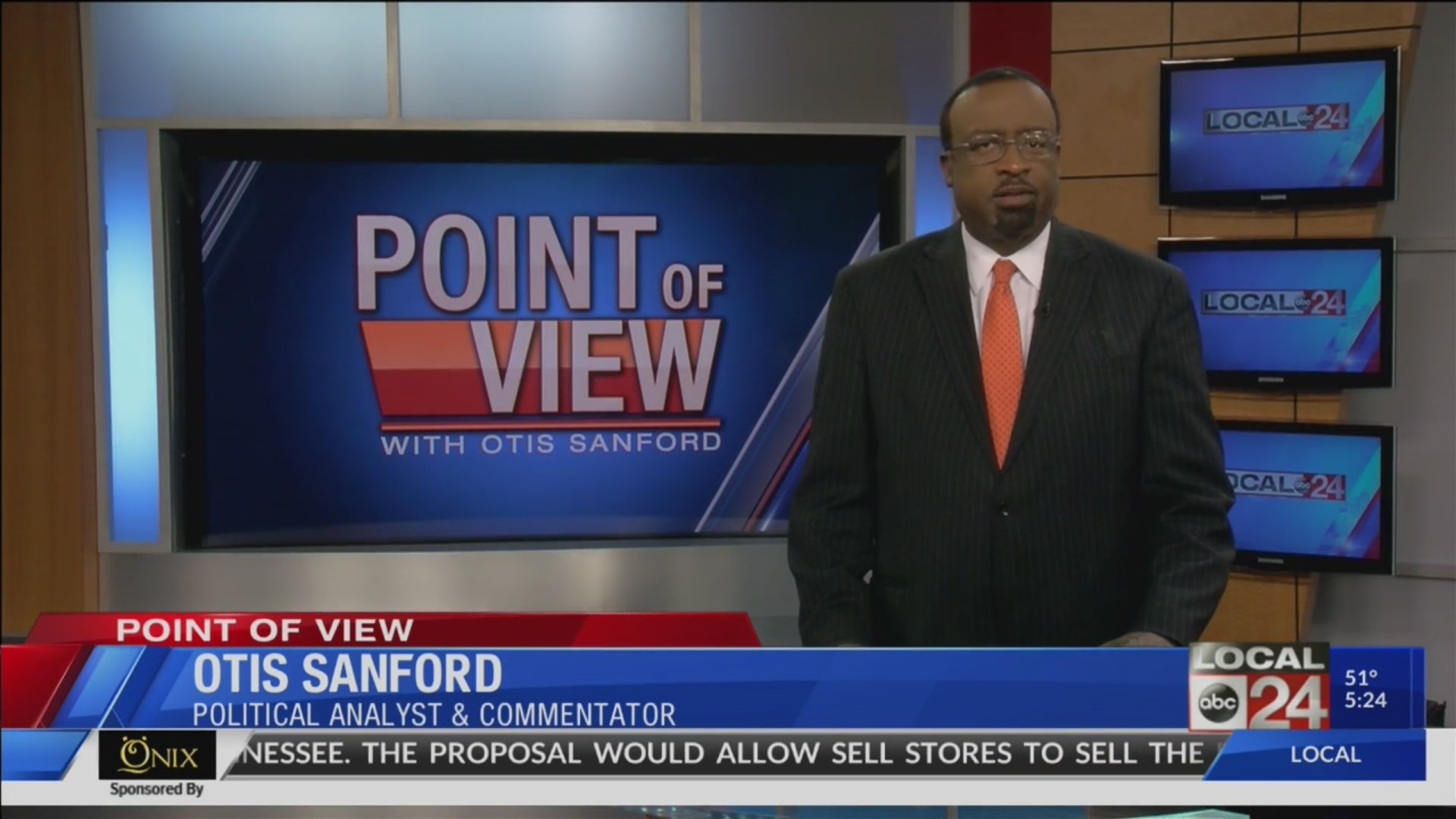 Every now and then, a news story comes along thatepitomizes the vital role that journalism plays in our society. Part of thatrole is to hold those in authority accountable – or as we old schooljournalists like to say – to afflict the comfortable and comfort the afflicted.

Such is the case with Memphis Light, Gas and Water’scozy relationship with the payday lending outfit known as ACE Cash Express. Asthe Commercial Appeal first reported last week, MLGW contracts with a third-partyvendor that uses about 30 payday lending sights for customers can pay theirutility bills.

The terrible optics of this should have been obviousto the utility’s leadership long ago. Thousands of people, many of whomstruggle every month to pay their utility bill – do so at a place whose mainbusiness is offering loans at interest rates that often reach 300%. It’s whysuch businesses are called predatory lenders.

Well Tuesday, MLGW’s CEO J. T. Young told the CityCouncil the utility is working to sever ties with ACE Cash Express, even beforethe contract expires in November. Apparently, the criticism has been so strong,the utility had little choice.

The explanations given to try to justify the paymentlocations, shall we say did not hold water. So now, MLGW has seen the light andplans to end it all. Thank goodness for journalism. And that’s my point ofview.