The Byhalia Pipeline is no more

The company announced Friday that they will no longer be pursuing the project. 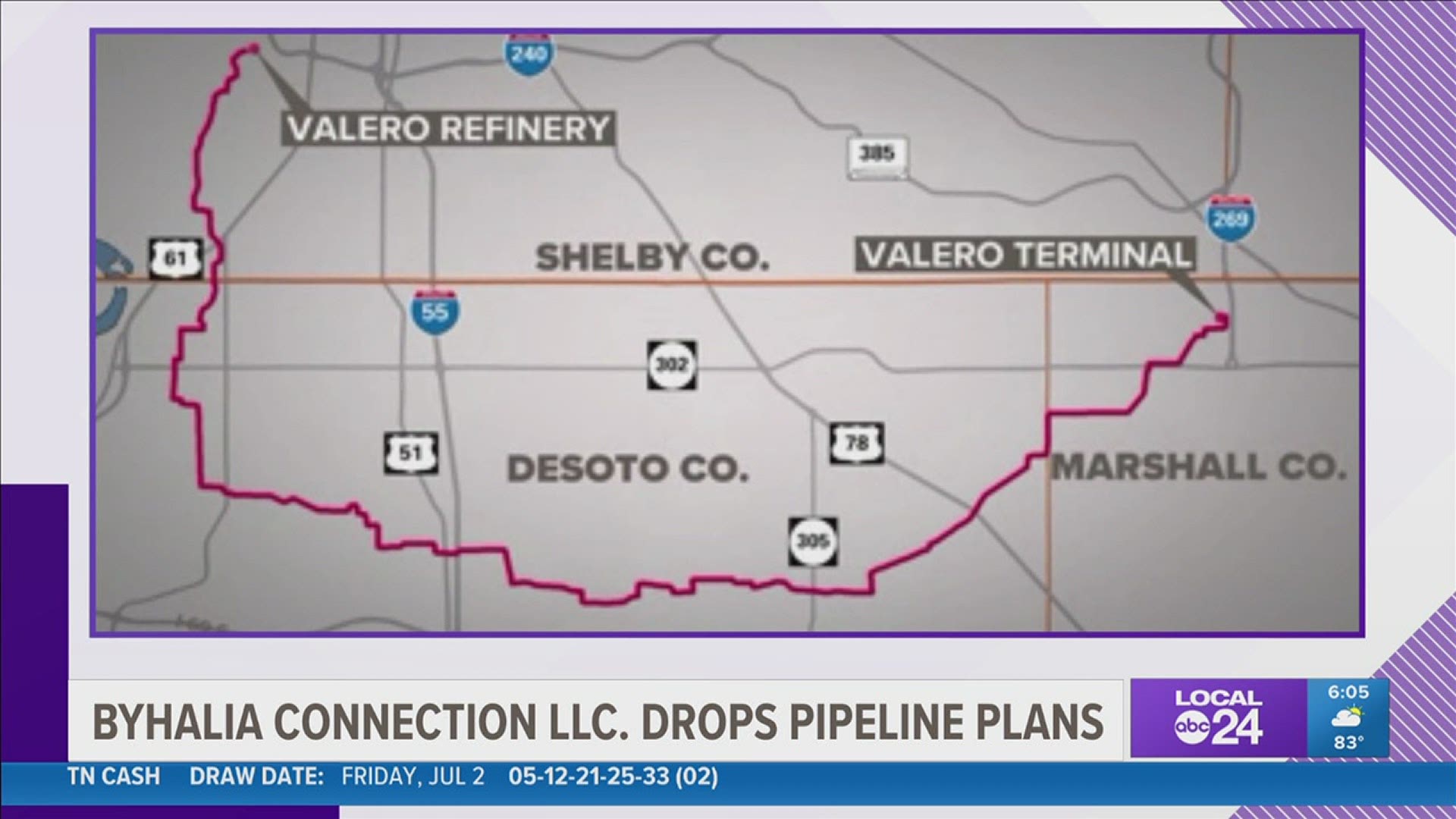 MEMPHIS, Tenn. — Byhalia Connection LLC says it will not be pursuing the construction of the Byhalia Pipeline.

The company said Friday it will no longer pursue plans to build the underground oil pipeline that would have linked two major U.S. oil pipelines while running through wetlands and under poor, predominantly Black neighborhoods in south Memphis.

Byhalia Connection officials said the lower US oil production from the COVID-19 pandemic is the main reason the company decided against the project.

Environmentalists are claiming victory, saying the pipeline would have been built over an aquifer that provides drinking water to 1 million people.

The project had been opposed by environmentalists, activist groups, lawyers, property owners, and national and local elected officials.

“I am very pleased this proposed pipeline won’t threaten our aquifer and bring what could have been an environmental disaster to Boxtown and the entire South Memphis community. Hats off to Justin Pearson, Kathy Robinson, Councilman Jeff Warren, Save the Aquifer, MCAP and all the community members whose relentless effort brought the issue to national attention and encouraged the Reverend William Barber and former Vice President Al Gore to come to Memphis to engage in this fight. Congratulations to all who made this historic grassroots organizing effort a success.”

Byhalia Connection LLC announced today that it is no longer pursuing the Byhalia Connection construction project primarily due to lower US oil production resulting from the COVID-19 pandemic. Read more: https://t.co/PfYjXnN0xJ 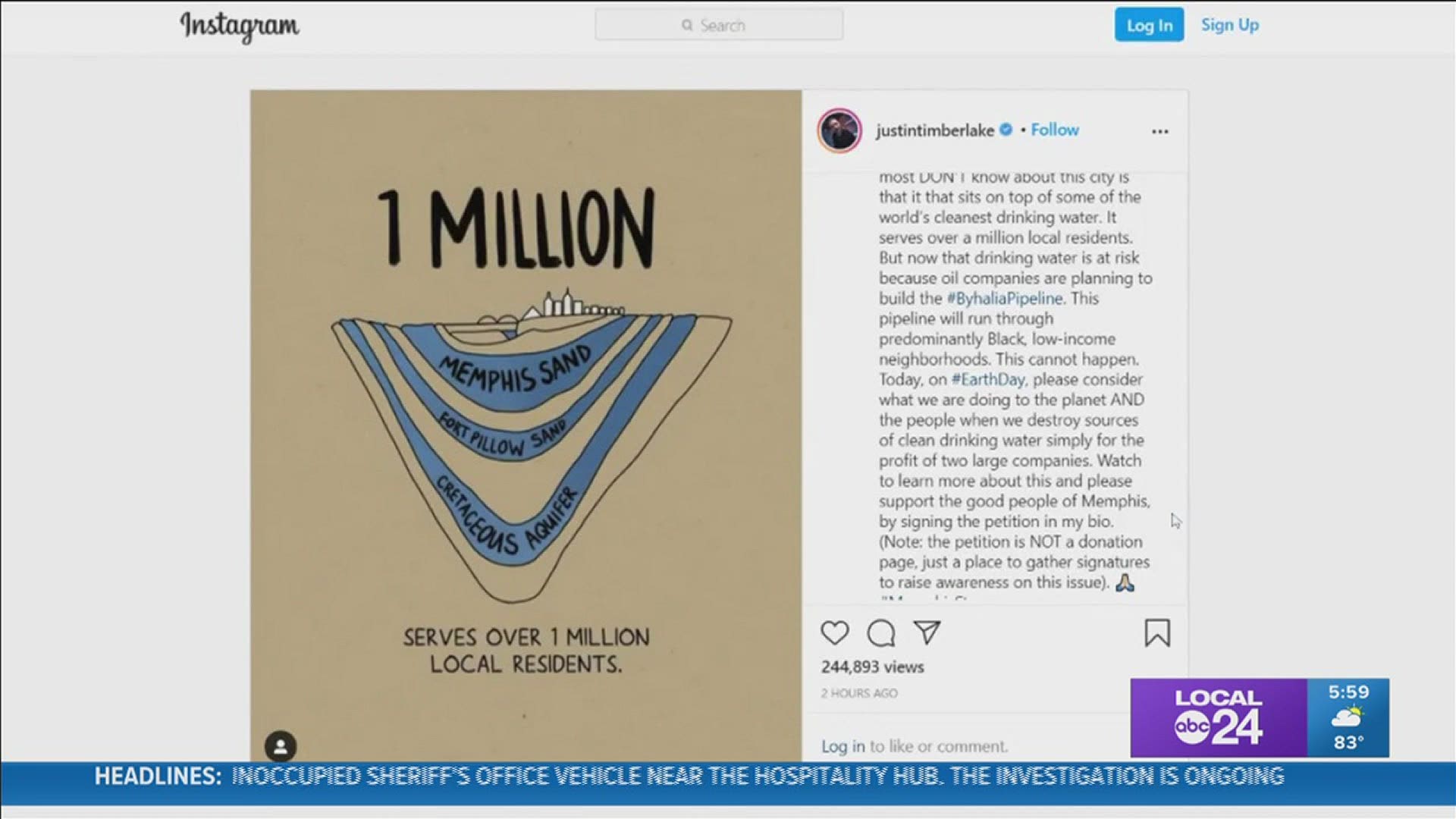