The Cook Convention Center: A work in progress

They call the Cook Convention Center a work in progress. 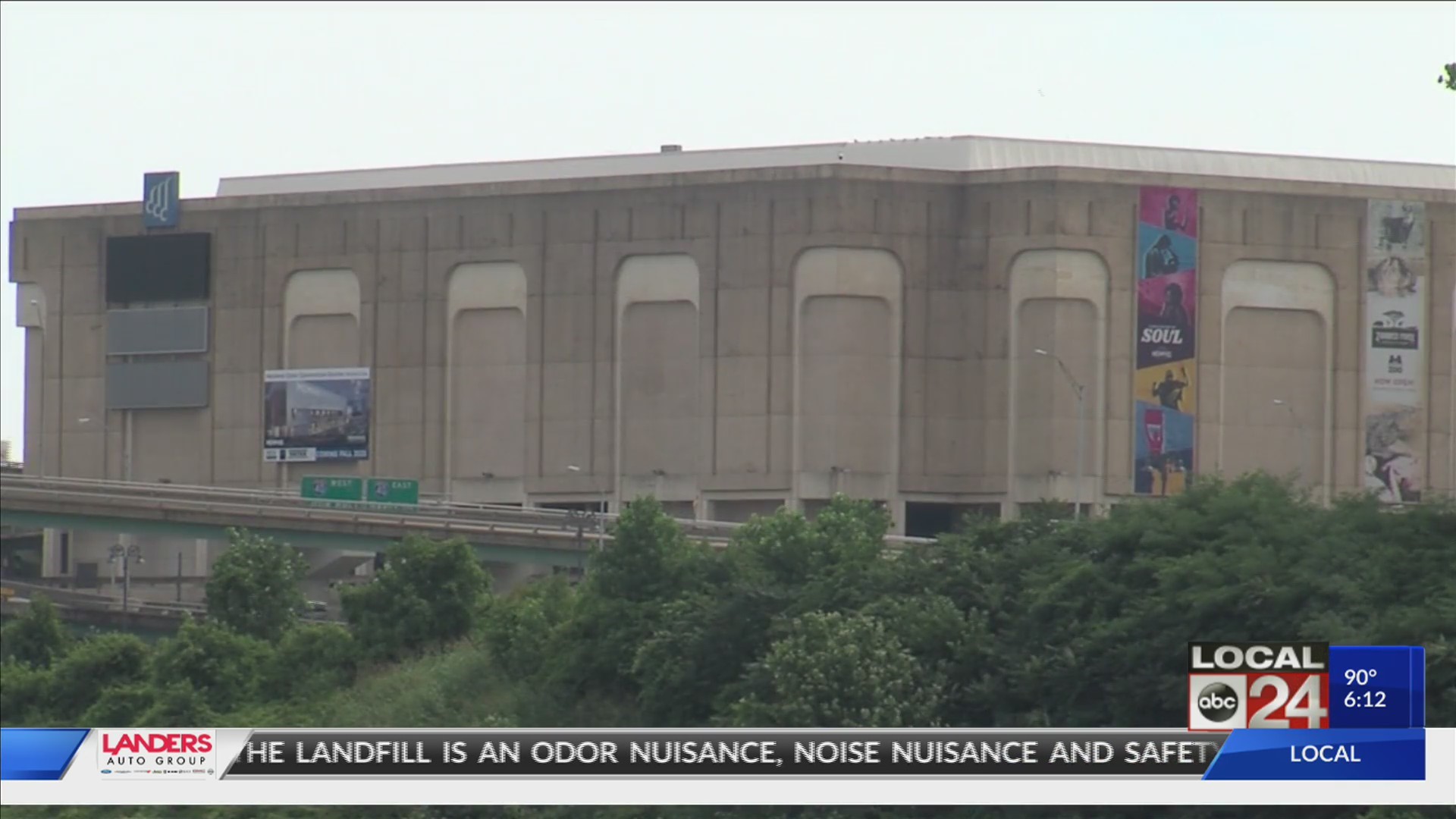 They’ve made some progress, but they still haveto do a lot of work.

After all, most Memphians have never and willnever set foot in the Convention Center.

Even though it sits right on Main Street, justas it has for 40 years.

“This building in phases,” says KevinKane of the Memphis Management Group, “… as we complete theseimprovements while making a major transformation of this building.”

They are for out-of-towners, to attract them toMemphis and urge them not to forget their wallets.

That’s why fixing this place up is a big deal.

That’s why this new elevated connector is a bigdeal.

It will be finished in a little less than amonth, and Dean Dennis of the Cook Convention Center says, “That’s remarkablehow fast that’s come down and how fast its gone back up, and it’s the connectorto our primary hotel. That’s really important to us to have thatconnector.”

The center was renovated back at the turn of the21st century, although the biggest part of that renovation was tearing down theold Ellis Auditorium and building the Cannon Performing Arts Center.

It was a project that was over budget, too long,and even too deep, as construction work unearthed human remains from an old,cemetery that nobody knew was there.

“The building was built in the 1970s,”he says. “We found a wall where a wall wasn’t supposed to be. Other thanthat, things are going as planned.”

Those plans include floor to ceiling windows,more natural light, bringing a little charm to a building that looks likemaximum security prison.

The group does want to make one thing clear; the entire renovation project, at this time, is on time and on budget.

You should get a chance to see a portion of the newly-revived building by the end of the year. 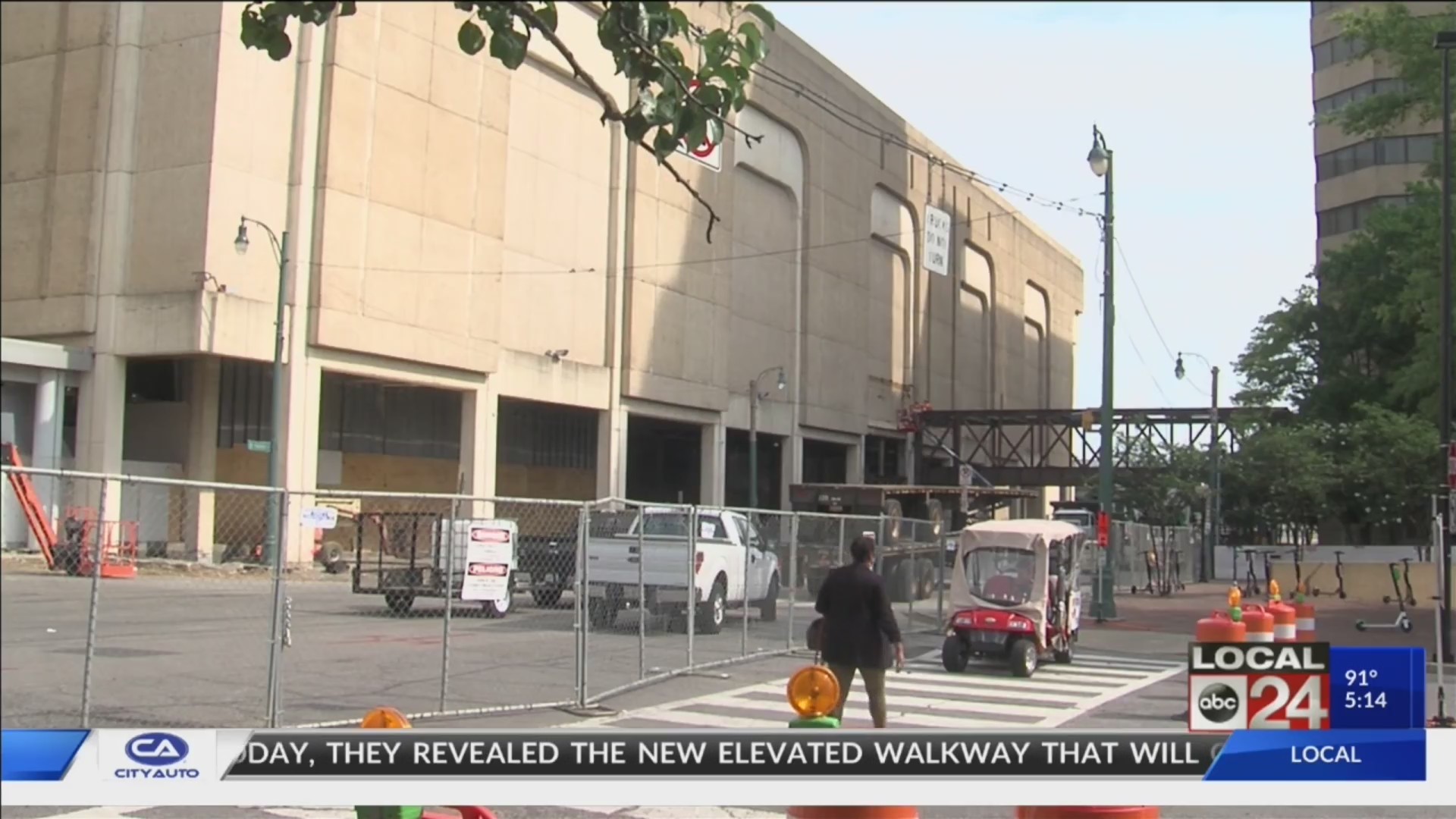