The future of Tennessee’s school voucher law is now up to the courts, say Otis Sanford 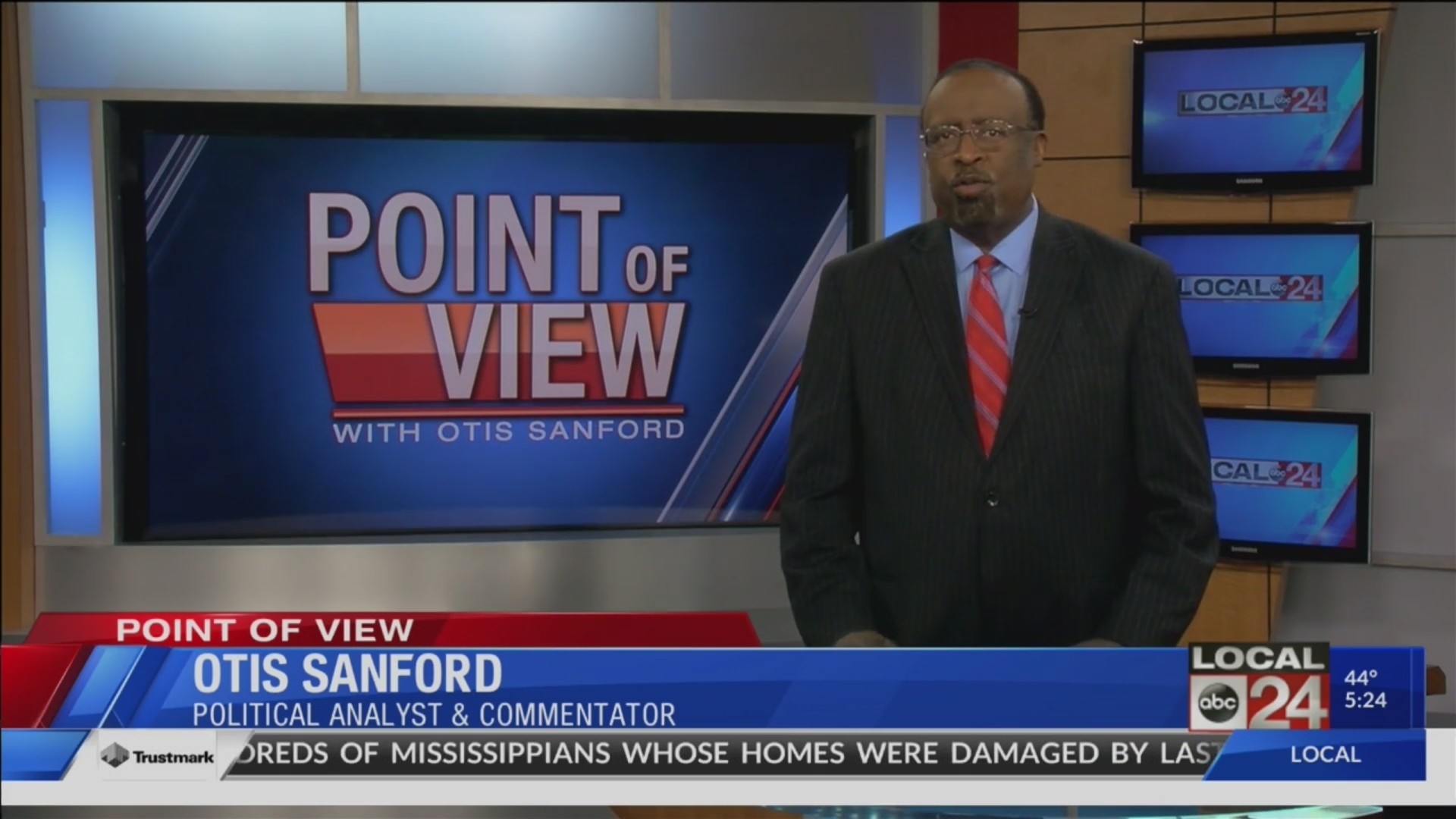 You knew it was bound to happen –and it has: a legal fight over school vouchers, one of the most controversialpieces of legislation in recent Tennessee history. It seems as if everyone isinvolved – local governments and school districts in two counties, a group ofparents, lawyers in and out of Tennessee, and one state lawmaker who can’t seemto shake conflict of interest charges.

The legislation will allow somestudents in struggling schools to use taxpayer money to enroll in privateschools. It was Gov. Bill Lee’s signature initiative last year. But bothDemocrats and Republicans opposed it. And it had to be amended to cover onlyShelby and Davidson County to gain passage.

That’s why Shelby County and metroNashville – along with the school districts in both places – filed suit, askingthat the voucher law be delayed and eventually scrapped. But now, a group ofparents will file a suit of their own to prevent SCS and Nashville publicschools from trying to block the voucher law.

In the middle of all this is stateSen. Brian Kelsey, who has agreed to do legal work in support of the parents.And that raises yet another potential conflict of interest for Kelsey.

I’ve said all along that thevoucher law was half baked from the start. Now it’s up to the courts tostraighten it out. And that’s my point of view. I’m Otis Sanford, for Local 24News.