The Grove at GPAC opened over the summer but on Wednesday, its first season will begin. 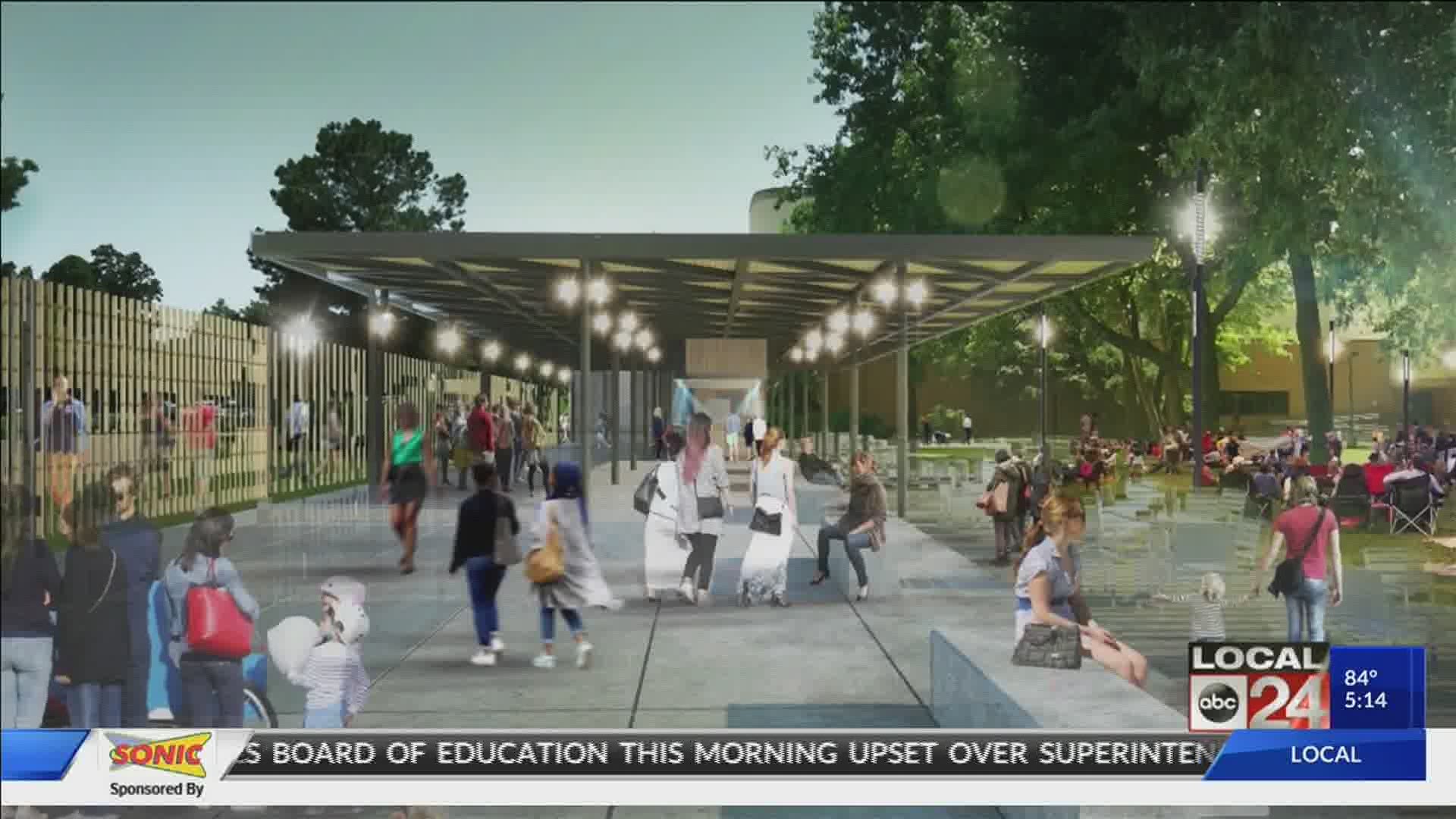 MEMPHIS, Tennessee — A new outdoor venue known as The Grove at the Germantown Performing Arts Center opens its first season on Wednesday after a successful trial run over the summer.

The Grove opened in June and tested out event programming throughout the summer while adjusting to changes under a pandemic.

In August, every event sold out with the limited capacity of 250 people allowed in. The Grove can hold 1,200 people.

For the fall season, The Grove will stick to the 250 capacity limit but they'll increase programming to five nights a week.

The first ever *official* season for The Grove at GPAC opens tonight. No big crowds but they’re already seeing success with the new space. We’re live on #GoodDayMemphis pic.twitter.com/k0wkjmyKSa

Programming for The Grove runs Wednesday through Sunday nights with themes each night featuring films, music and local chefs.

Even though attendance has to stay low, Chandler said the new space is already achieving its goal of bringing in new people to GPAC. Chandler said more than 25% of the people that have attended events at The Grove had never been to a previous GPAC event.

“That kind of percentage is very, very hard to achieve," Chandler said. "I think we would have done it as well if it was 1,200 people so we’re really excited for when we get past this situation to be able to host thousands and thousands of people.”

The first event for the fall season on Wednesday will be "Music & Movies" featuring the documentary 'Take Me to the River' and live music.

Chandler said the pandemic has made them reinvent themselves with programming.

“We put this Grove season together in about two and a half weeks," he said. "It’s 25 events in five weeks. We’re going to be busy.”

The fall season for The Grove runs through October 18th. Details can be found here. 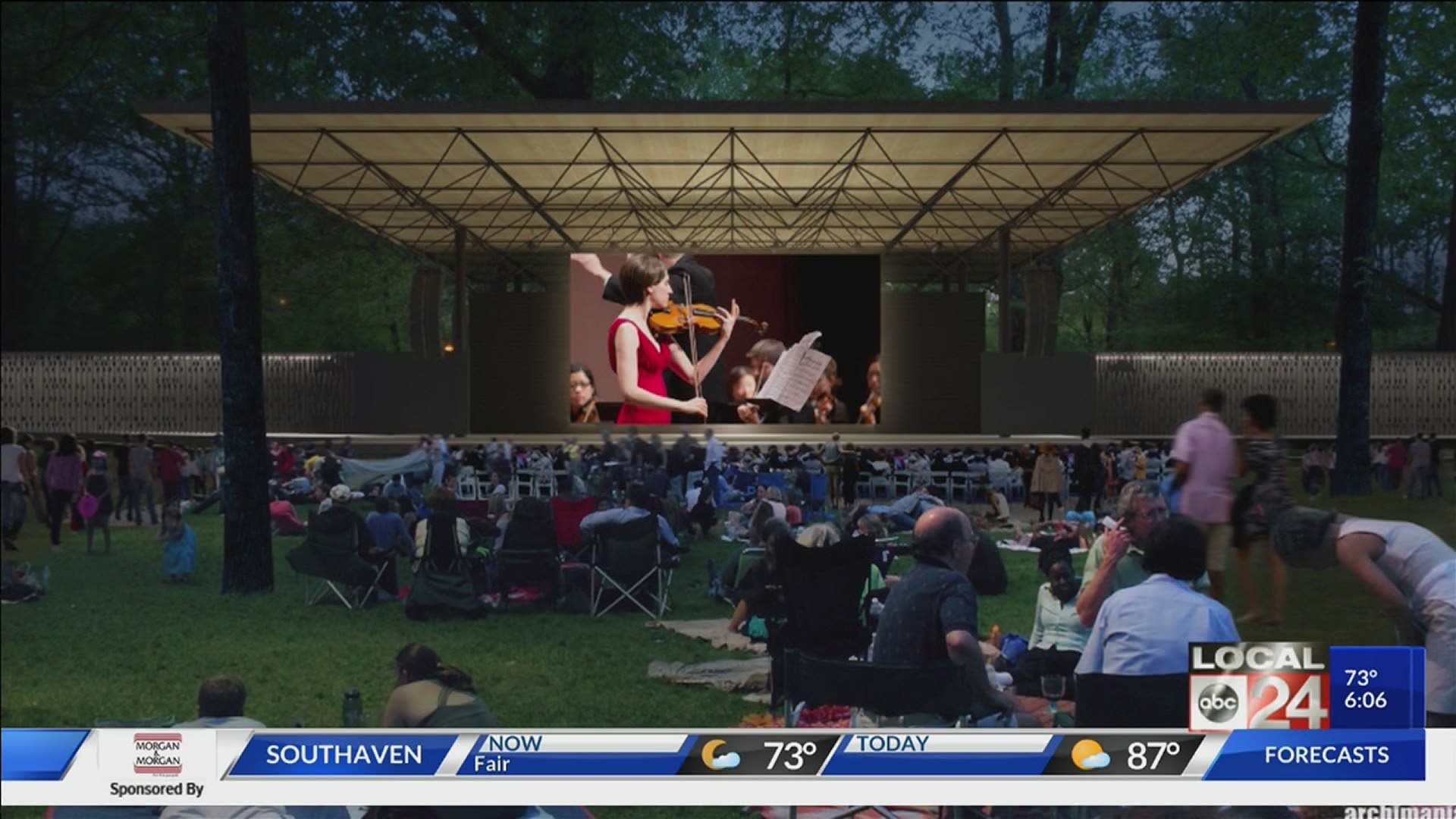 The Grove Season One Details:

Thursdays - Dine Out in The Grove

Movies for foodies hosted by local chefs and restaurateurs Ryan Trimm, Ernie Mellor, David Krog, Roel Mesta and Glenda Hastings. Each Thursday is a unique chance to Dine Out in The Grove, offering a savory medley of all things culinary arts.

Fridays - Family Night in The Grove

Movies for kids with live family-friendly entertainment starting at 5 PM. Food trucks, Mempops and beverages for the young and young at heart available on the First Horizon Foundation Plaza. Movie begins at 6 PM.

Sundays - Jazz in The Grove