The head of MLGW says this year is going to be huge for you, and for him

MEMPHIS, Tenn. (localmemphis.com) – There is one thing hanging over Memphis Light, Gas and Water this year. It’s about the future of the Tennessee V... 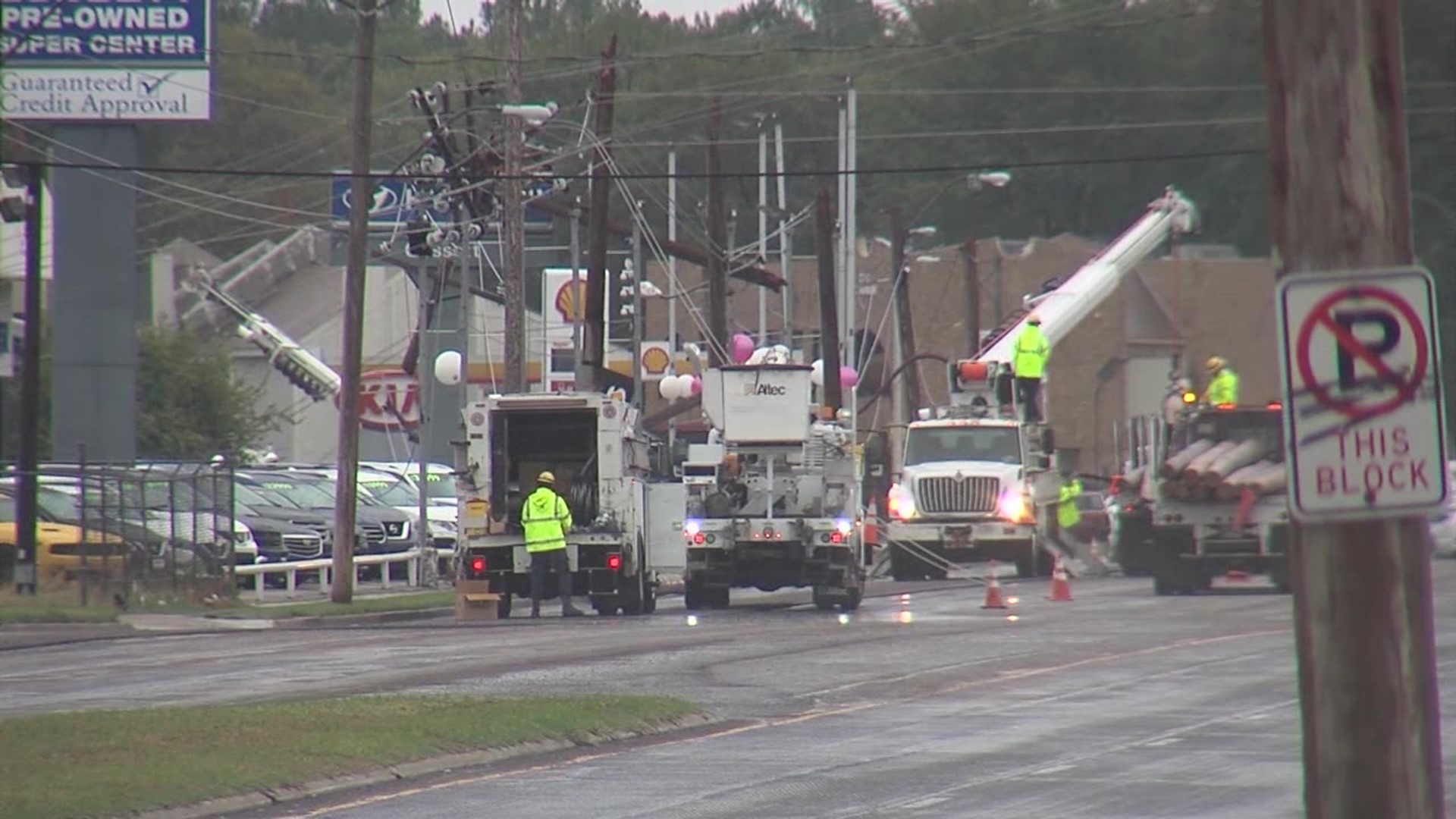 MEMPHIS, Tenn. (localmemphis.com) – There is one thing hanging over Memphis Light,Gas and Water this year. It’s about the future of the Tennessee ValleyAuthority.

MLGW and the TVA: an alphabet soup combination that spelled loveand money – until studies indicated MLGW can save millions if they buy theirpower from somebody else.

This year, they will make a major announcement about that.

According to Chief Executive Officer J.T. Young, “The natureof this decision is one that will impact us for decades. So yes, it’s probablythe biggest decision we’ve had to make.”

The company finally got a rate hike, something they have tried toget for three years.

It will mean they can work on infrastructure problems – problemsthat resulted in more and longer power outages last year.

It’s a five-year plan. They are actually working on someinfrastructure changes right now. But Young knows a lot of you have lost faithin the company.

So does Memphis City Council Chairman Patrice Robinson, whohappens to be a retired MLGW employee, by the way.

She gets a lot of angry phone calls about MLGW.

“They’re going to have to make changes in our infrastructureas soon as possible,” she says. “Reliability takes time, so I’m sureit’s going to take a little time for me to see some improvements in thesetelephone calls on a daily basis.”