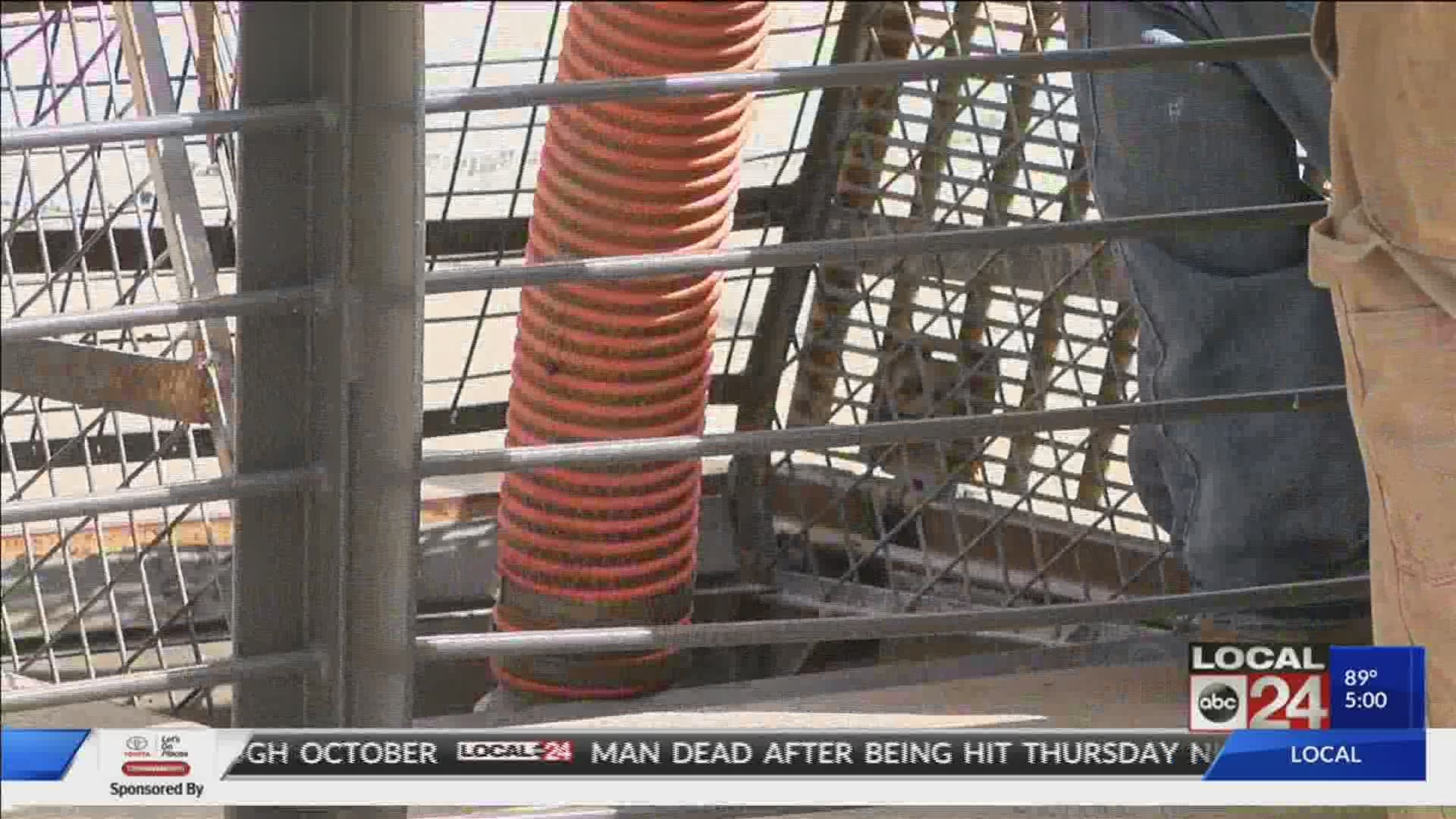 "It was about to time to go home and I was ready to clock off like normal and then, power just cut off," said Stacey Phillips, who works in downtown Memphis.

Friday, some downtown offices had power back on, but not A/C.

"Definitely thankful for air conditioning when we do have it," Ryan Barker said.

An MLGW spokesperson said an underground fire caused the outages, putting hundreds who live or work downtown temporarily in the dark.

"We can't afford, especially our small business, we cannot afford to not have power," Bobo said. "Especially in these days of COVID, we need every day operational."

According to Local 24 News records, this is the fourth significant power outage in downtown Memphis within the past five years.

Most of downtown also went dark for a significant stretch in February 2019 and September 2018.

Another outage in December 2015 delayed a Memphis Tigers basketball game at FedExForum.

"This is one of the most populated areas down here, heavy concentration and tourism, that's just bad for business, bad for everyone. Step it up Memphis," Phillips said.

"All outages downtown on 9/10/20 were related to the original cause of a 3rd party contractor boring into MLGW's underground cable. Not only did this damage our cable but also equipment inside the substation.

"There are no upgrades to the network infrastructure itself other than the replacement of cables, transformers and breakers as needed. The network itself is a robust system with capabilities to restore power quickly when there is a fault. The outage yesterday was caused by a contractor damaging the cable and equipment." 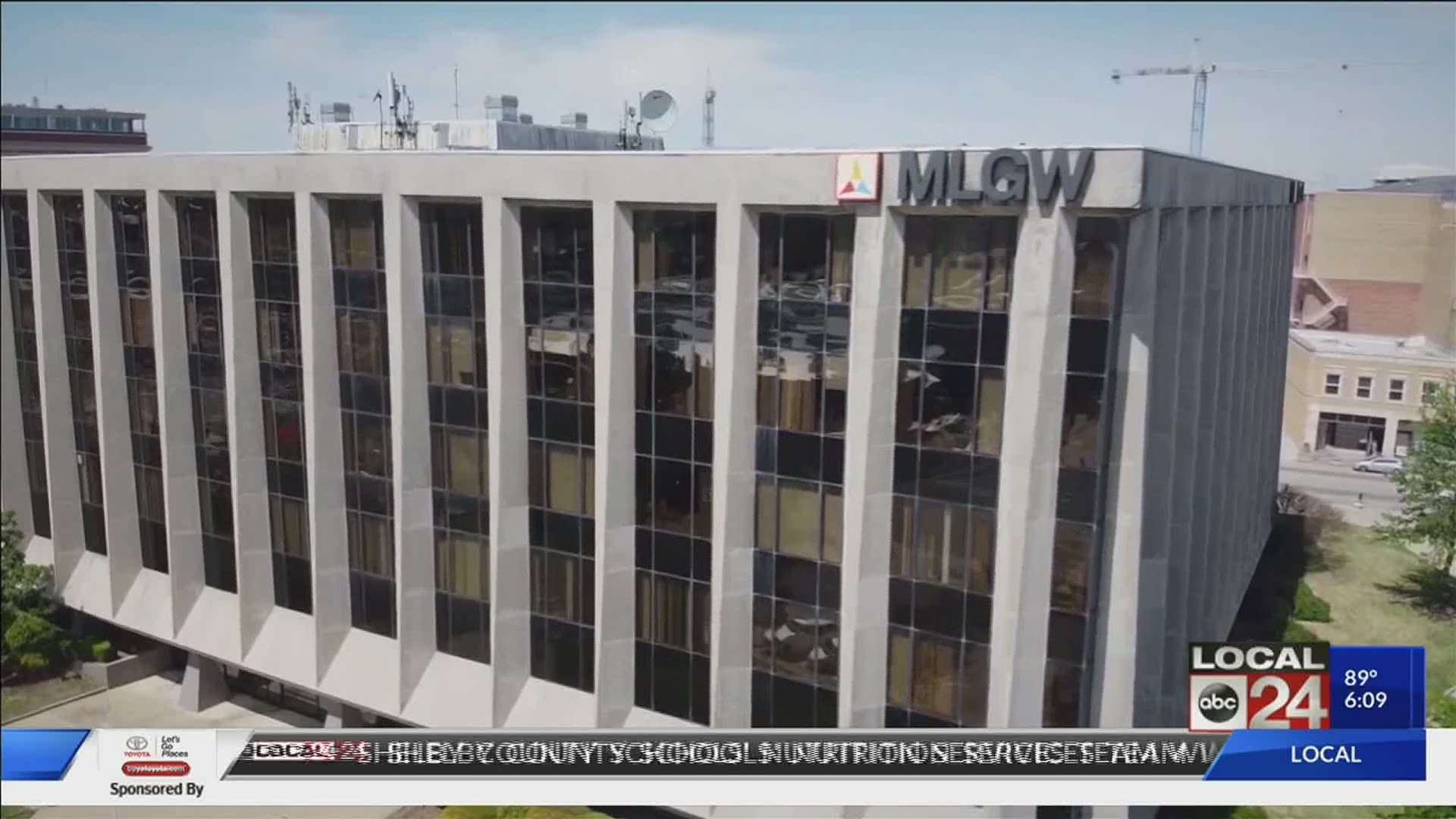 Welcome to MLGW
Customers should call 901-544-6549 if needing assistance MLGW crews are working to restore power to customers after an underground network fire that began in the early morning hours at Second and Gayoso Street. The network fire impacted several downtow...