In Shelby County 27,000 children have been dropped from TennCare and 128,000 statewide. 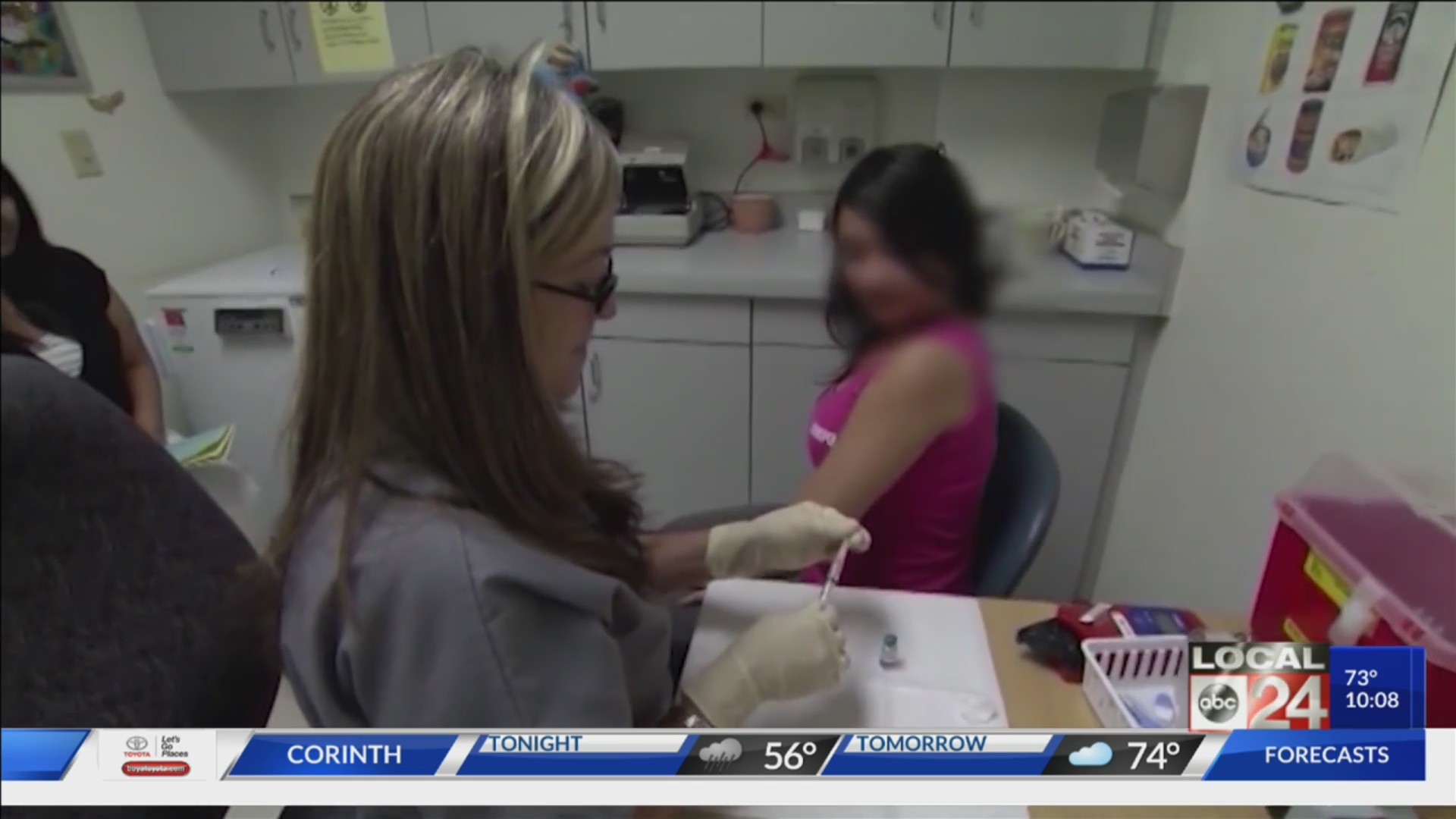 MEMPHIS, Tenn. (localmemphis.com) — In Shelby County 27,000 children have been dropped from TennCare and 128,000 statewide.

They were cut from TennCare or CoverKids, the state insurance coverage for low income families.

“I can’t understand any of the issues other than paperwork wasn’t filled out and that’s why the children were disenrolled,” said Morris. “It was not because they were not eligible. They were eligible.”

TennCare also blames the Affordable Care Act and regulations put in place that would disqualify children from coverage they may have once had.

State officials say despite those regulation changes for the first two years of the ACA children were kept on TennCare even though they didn’t qualify, but in the last two years they have observed the determinations causing families to lose costly health coverage.

“I just have to believe politically no matter what anybody’s point of view is these issues can’t be fought over our children,” said Morris.

Morris also says a lack of coverage is not only detrimental to kids it also fosters the development of health crisis.

“We’re playing with our own risk of having a measles epidemic because kids will be turned away and not be vaccinated the child’s now sick and it’s not because the mother didn’t want the measles vaccine they came to get they just couldn’t afford it because they no longer had TennCare.”

Between 2016 and 2018 TennCare says they received 40,000 requests to terminate coverage because families moved out of state.