Now, Kirkpatrick is suing the city because she believes she was fired for not reimbursing an Oakland Police Commissioner for towing fees. 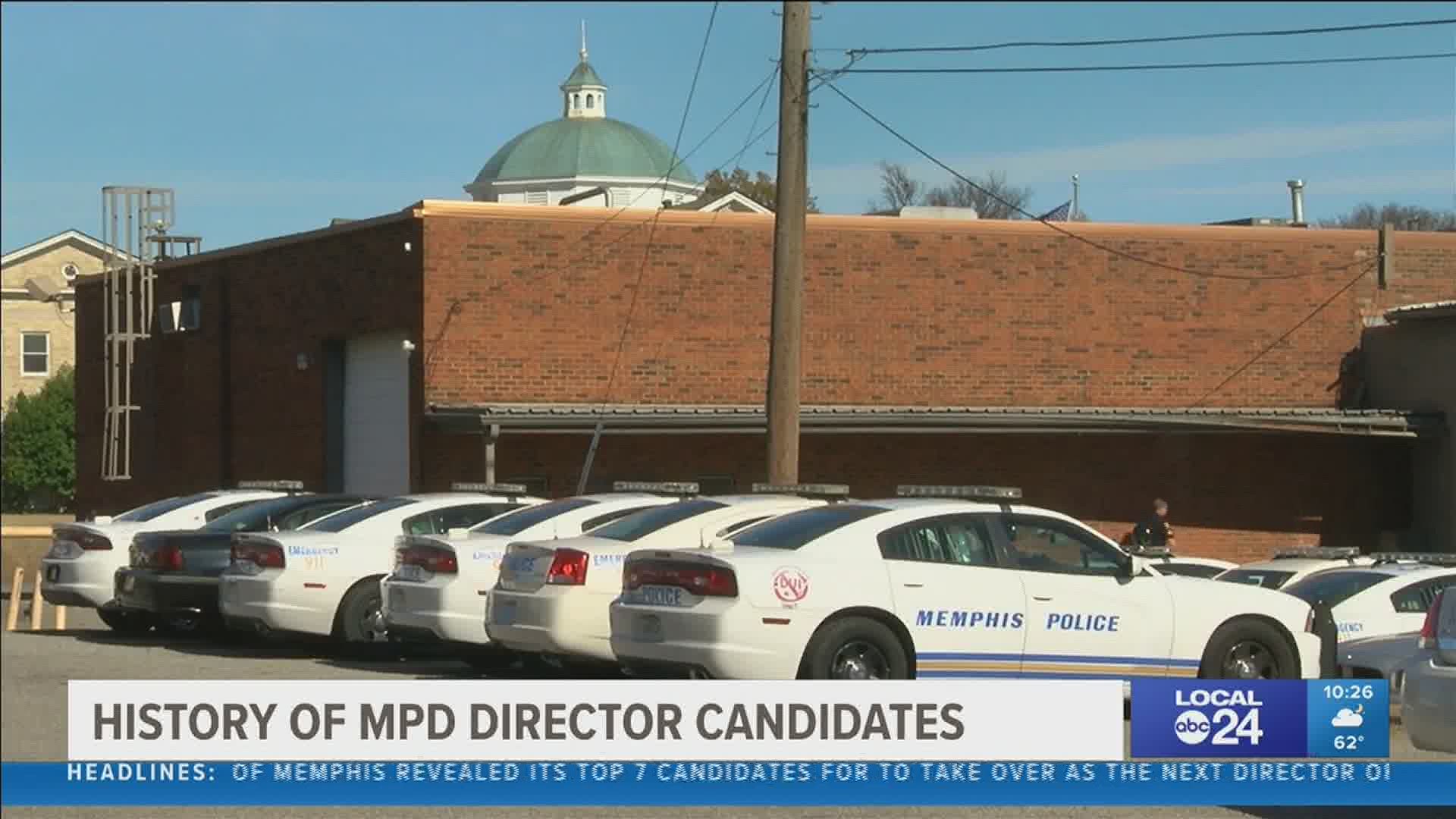 There are seven finalists currently running for the position and four of those finalists are from outside states.

According to the Commercial Appeal, three of those four candidates were either fired or resigned from their previous position.

Sullivan worked for the department for 38 years and resigned before a new commissioner took position.

As stated in the article, Sullivan said he stepped down not by choice, but because he was "no longer needed."

Anne Kirkpatrick was the former Chief of Police in Oakland, California.

Kirkpatrick was let go "without cause."

Now, she is suing the city because she believes she was fired for not reimbursing an Oakland Police Commissioner for towing fees.

The second finalist to be fired from the job is Joel Fitzgerald.

He is the former Chief of Police in Fort Worth, Texas.

Fitzgerald was fired after what is being called a "heated confrontation" with a member of the statewide police union.

According to the Forth Worth Star-Telegram, Fitzgerald was kicked out the state union because he did not join his local union.