UPDATE 4/17/2019:  The Crittenden County Sheriff’s Office has identified the three people who were found dead in Earle on Monday as 42-year-old Kendri... 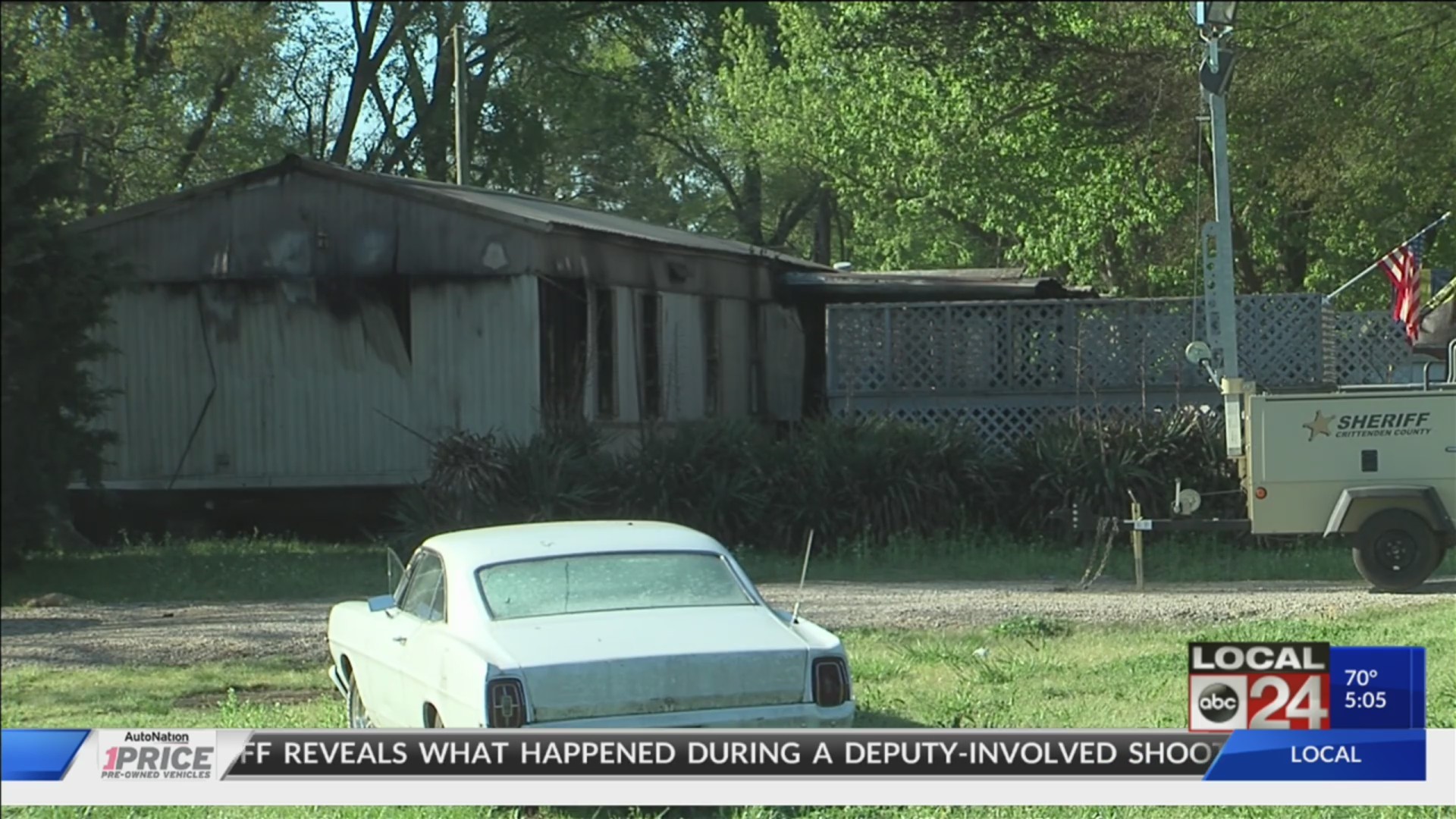 UPDATE 4/17/2019:  The Crittenden County Sheriff’s Office has identified the three people who were found dead in Earle on Monday as 42-year-old Kendrick Jones, 25-year-old Chassidy Brown and 5-year-old Josiah Brown.

Family friends tell Local 24 News three people were killed off Highway 64. Their bodies were discovered after firefighters responded to a house fire on Bailey Street around 12: 48 a.m.

“They told me they had been shot,” said Alexcia Webster.

Webster, who identified herself as a cousin, was on the scene all morning. She said she knew the couple who lived inside the trailer well.

“We always go over here and play,” she said. “He’s got a pool. We’d watch the game on his front porch.”

Local 24 News has learned the three victims were a man, woman and a five-year boy.

“The boy was her son,” said Webster.

Michael Knight, a spokesperson for the Bureau of Alcohol, Tobacco, Firearms and Explosives said a field agent is assisting local law enforcement after guns were found in the house.

At a press conference Chief Todd Grooms would only confirm this is a homicide investigation.

Grooms said the woman was the mother of the child, but the man’s relation to them is unknown.

“I ask that we all say a prayer for those families going through this,” Grooms said.

The bodies of the victims will be examined by the state medical examiner’s office in Little Rock.