Tennessee Governor Bill Lee says he regrets participating in “Old South” parties at Auburn while he was a student there, as pictures of him dressed in a Confede... 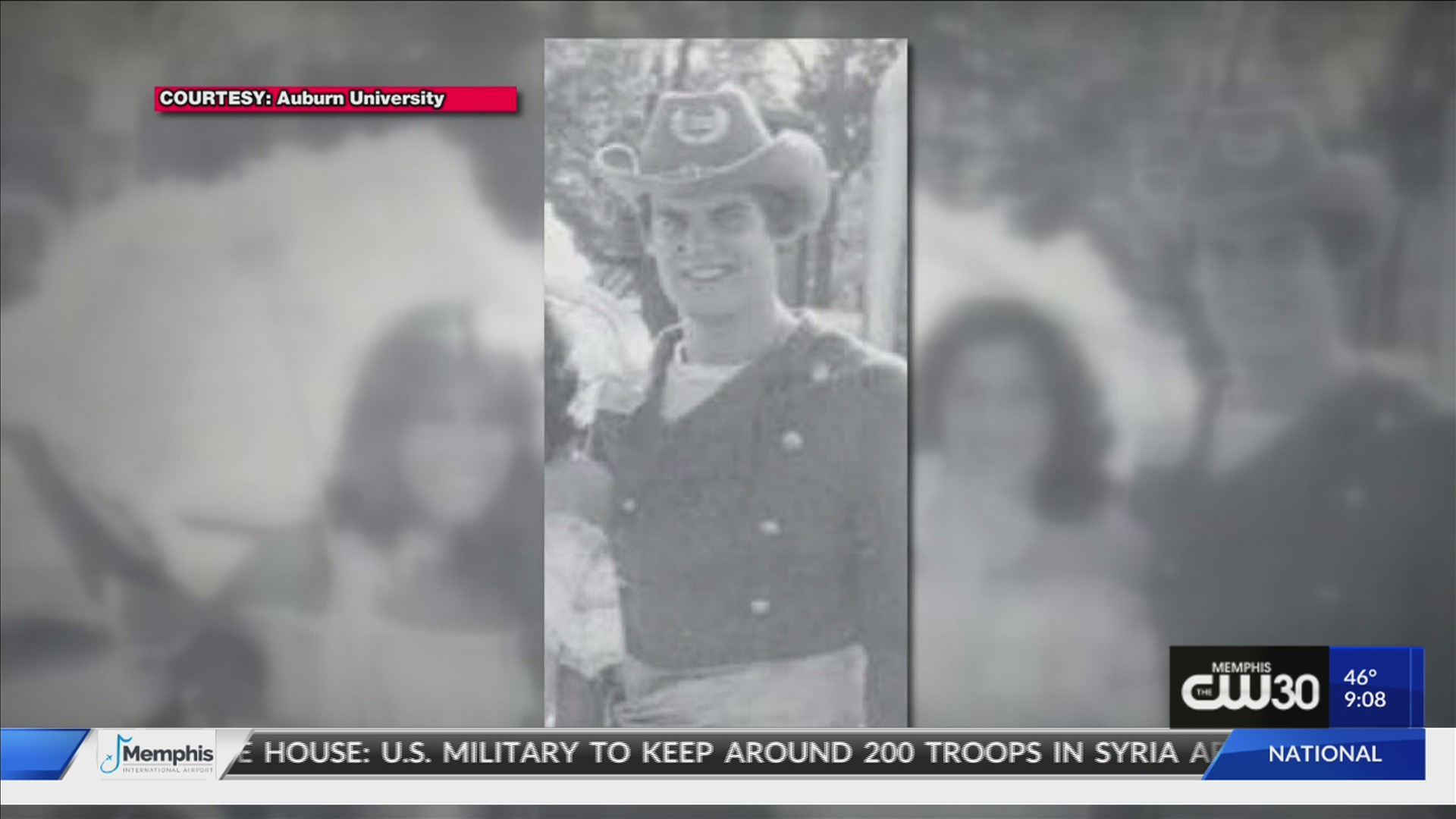 Tennessee Governor Bill Lee says he regrets participating in “Old South” parties at Auburn while he was a student there, as pictures of him dressed in a Confederate uniform surface.

The Local I-Team found the photo is from Lee’s college days at Auburn University where he was a member of Kappa Alpha Order. It was taken during one of the fraternity’s “Old South” parties.

This picture shows Governor Bill Lee in a 1980 college yearbook photo. Wednesday, Lee apologized for taking part in the parties. Originally, he said no photos existed, that is until the Local I-Team found one. Lee’s spokesperson told the Local I-Team that until we sent them the yearbook picture, the Governor had no idea it existed.

In a statement, Lee said: “I never intentionally acted in an insensitive way, but with the benefit of hindsight, I can see that participating in that was insensitive and I’ve come to regret it.”

When it comes to Lee’s admitted participation at the parties, Local 24 News Political Analyst & Commentator Otis Sanford said, “These are just disturbing images. And the fact they would be in a yearbook is even more disturbing, because they are making light, making a joke of something that cost people their lives.”

We found similar photos in University of Memphis yearbooks during the same time period. Those type of parties were banned in 2016, according to a spokesperson for the fraternity.

Miller said what Lee did in college shouldn’t be held against him today. “It’s the person’s attitude today, is what counts, not 30 or 40 years ago,” he said.

State Representative G.A. Hardaway said the Governor’s statement was the hot topic at the capitol Thursday.

“Until he shows me otherwise, I’m going to give him the benefit of the doubt,” said St. Rep. Hardaway.