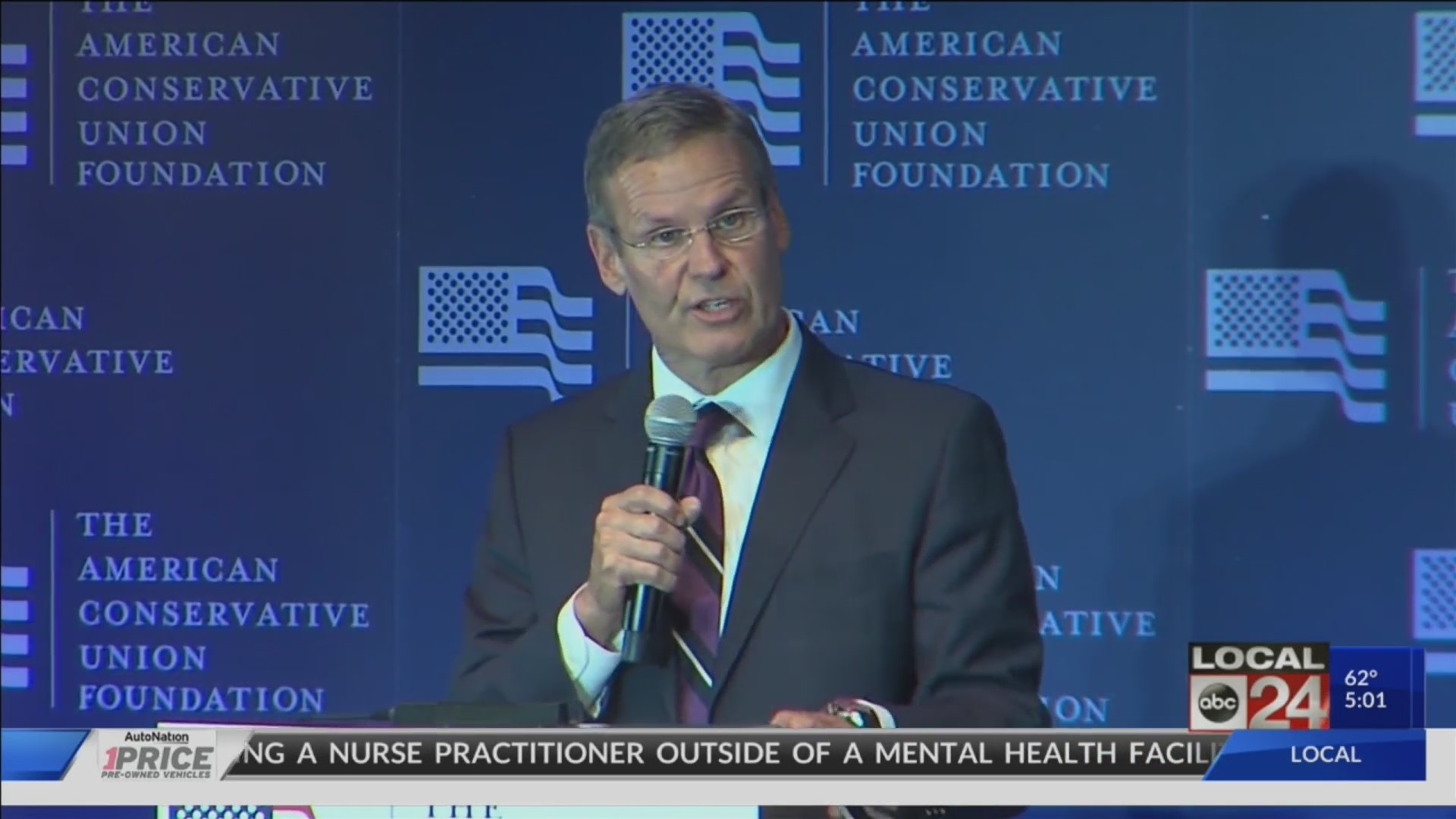 Gov. Lee primarily focused on his criminal justice reforminitiatives in the state, but in speaking afterwards to reporters, educationand health care drew the most focus.

Gov. Lee defended his controversial idea to transfer TennCareMedicaid coverage to a federal block grant, giving the state more flexibilityon how to spend $8 billion. More than one in five of all TennCarerecipients statewide live in Shelby County.

“A community that has a large percentage of Tenncarepopulation will see the benefits of the block grant proposal better than othercommunities,” Gov. Lee said.

Earlier this month, dozens showed up in Memphis at this publichearing on the idea, and nearly every speaker spoke against the plan.

“It is very troublesome to me, it makes me very worried,” oneperson said.

“There will be fewer women who will have adequate care,”another person said at that public hearing.

“There’s been a lot of concern about people getting off the rollswith this or lowering services to taking money away. That isn’t the intent atall of the block grant proposal, at all. It’s to increase services,” he said.

Gov. Lee also defended his support for education savings accounts,or vouchers, which state lawmakers narrowly passed earlier this year. Theprogram could begin in the 2020-2021 school year and will provide money forstudents to leave a low performing public school and use those funds on privateschool or other education expenses.

Those with Shelby County Schools are in opposition.

“I think education savings accounts will be one piece of avery big puzzle that will provide a lot of insight and opportunity for low-incomechildren in failing schools,” Gov. Lee said.