On the day he’ll be the first Tennessee governor in memory to be at the State of the Union address, Bill Lee unveiled some details about a campaign promis... 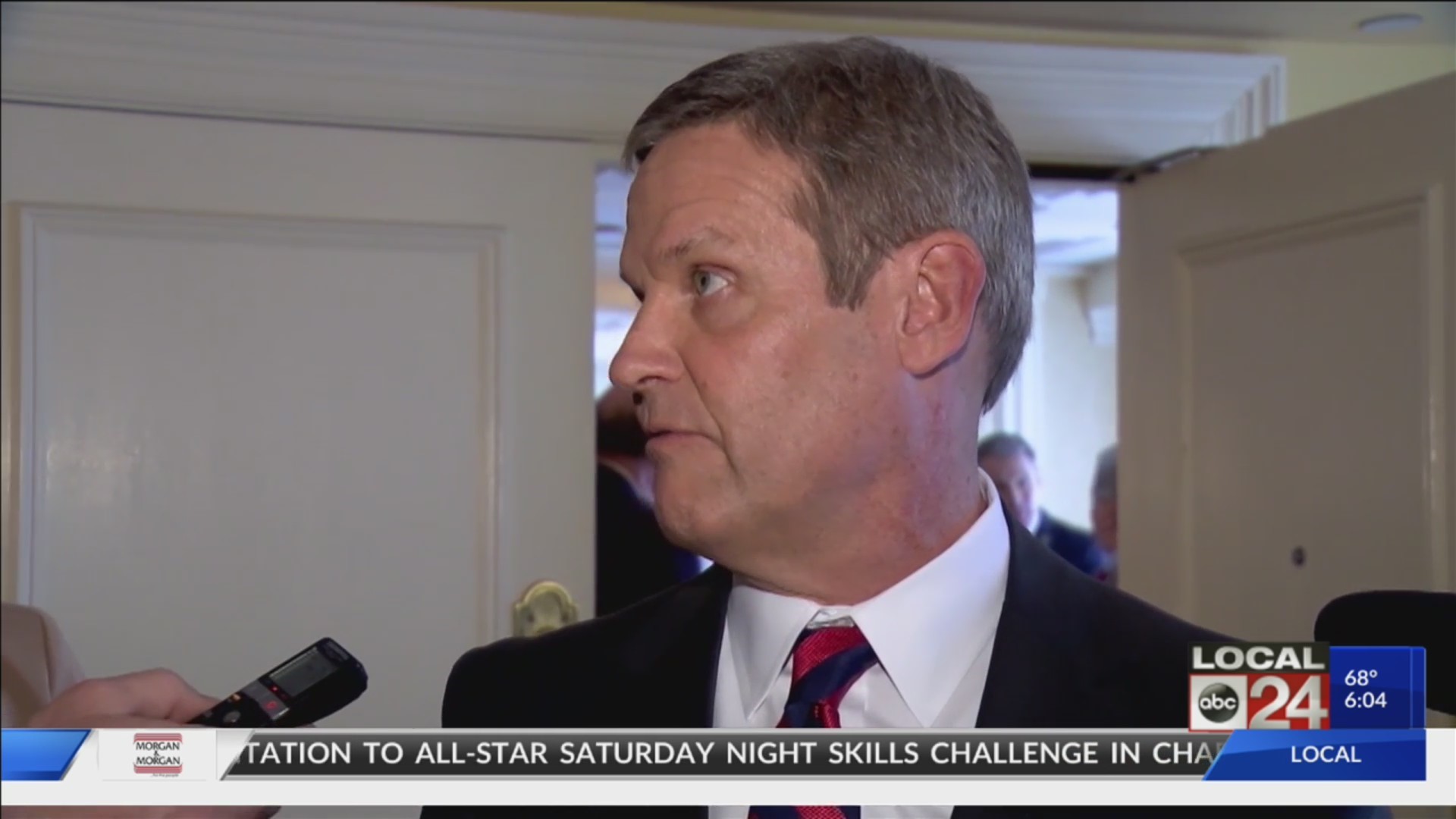 On the day he’ll be the first Tennessee governor in memory to be at the State of the Union address, Bill Lee unveiled some details about a campaign promise for more K-12 vo-tech training, but he did not want to say much about its cost.

“We know the real numbers, but we have to let the legislature see it,” he told reporters before getting on a plane for Washington. “These funds will come from the same funding pool that the other programs funded from the lottery are.”

The governor added there won’t “be any money taken away from other programs, this will be in addition to.”

Money for Hope Scholarships that goes to thousands of graduating K-12 students comes from a dedicated lottery fund.

The plan unveiled by Lee is called Governor’s Investment in Vocational Education or GIVE. It plans to “expand access” to vo-tech for students through competitive regional grants to partnerships between Tennessee Colleges of Applied Technology, industry, and K-12 schools.

The governor’s State of the State address, when he unveils his budget initiatives, is scheduled for Mar. 4 before lawmakers.

As for his trip to the State of the Union address, Lee said he was asked to be there by Chattanooga Congressman Chuck Fleischmann.

“It will be interesting to see the direction that (President Trump) wants to go,” said the governor before taking off for Washington.

He was asked what he might take away from the quick trip.

“Tennessee will work with the federal government to accomplish what we want to get done here,” said the governor.