Tomeka Hart has every right to speak her mind, says Otis Sanford 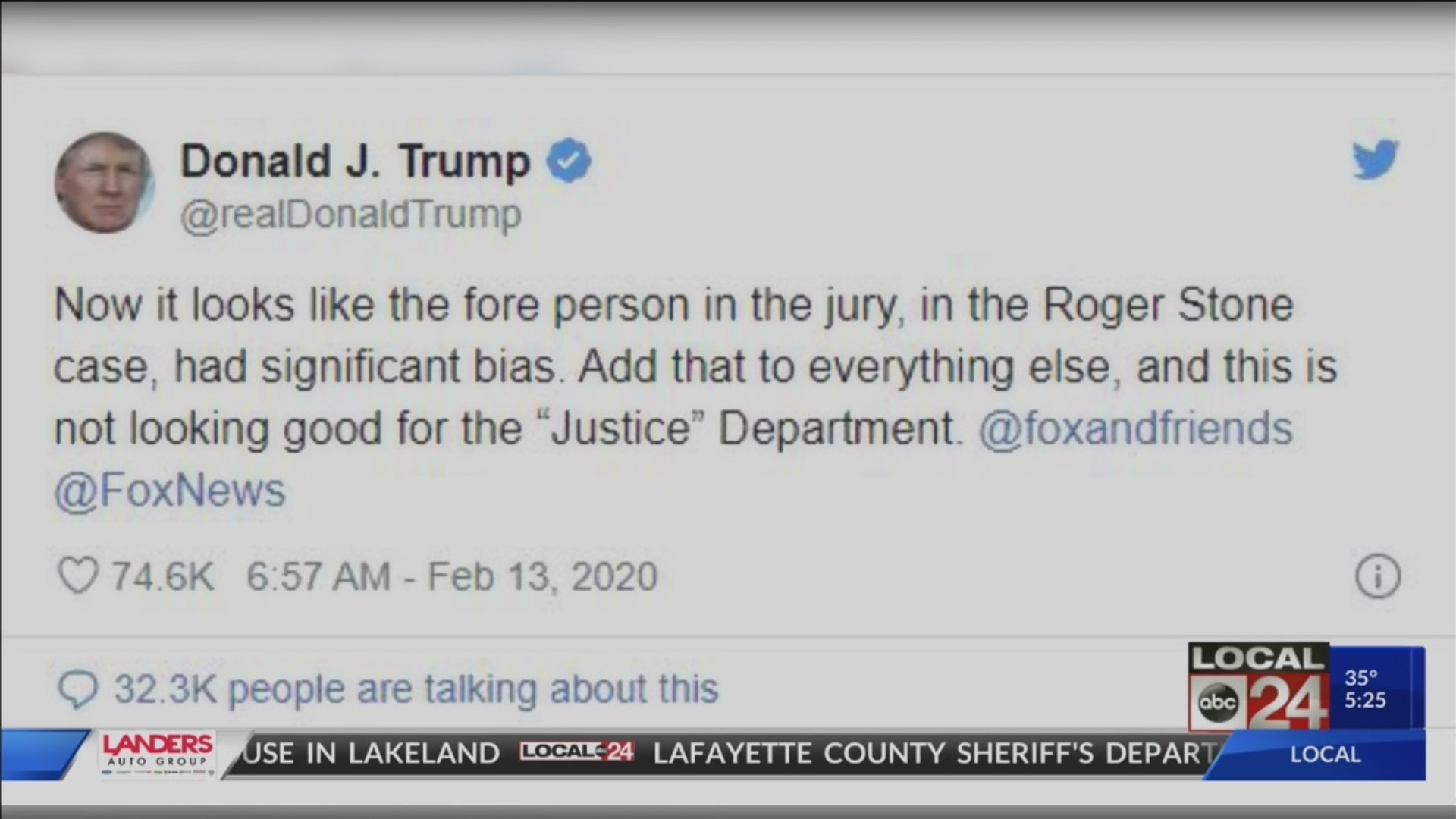 For some 15 years, Tomeka Hart has been a familiarname to many Memphians – thanks to her involvement in education, politics andpublic service. Hart first made a name for herself by unseating an entrenchedincumbent to win a seat on the Memphis city schools board. Years later, shemade more headlines for leading the board’s effort to surrender its charter.

But no doubt, every Memphian was surprised this week whenHart disclosed on social media that she was the foreperson on the WashingtonD.C. federal jury that convicted President Tump’s longtime ally RogerStone.

Now, Hart is being hammered by Trump supporters, rightwing media, even Trump himself for bias in the Stone case.

True, Hart is a longtime Democrat – and even soughtthe Democratic nomination for Congress in 2012. But according to the WashingtonPost, she disclosed her background in court during jury selection. It was up toStone’s lawyers to have her excused. It’s their fault that they didn’t.

It’s debatable whether Hart should have disclosed onFacebook that she was the jury foreperson. Some will argue that it only gaveTrump and his cronies ammunition to attack her – and claim that Stone’s trialwas unfair.

Personally, I don’t doubt Hart’s ability to be a fairjuror. And now that the trial is over, she has every right to speak her mind –just like everyone else, including this tweeting President. And that’s my pointof view.