TVA claims MLGW could save $535 million with contract renewal

TVA presented its own plan, saying they would invest in the city's poor neighborhoods. 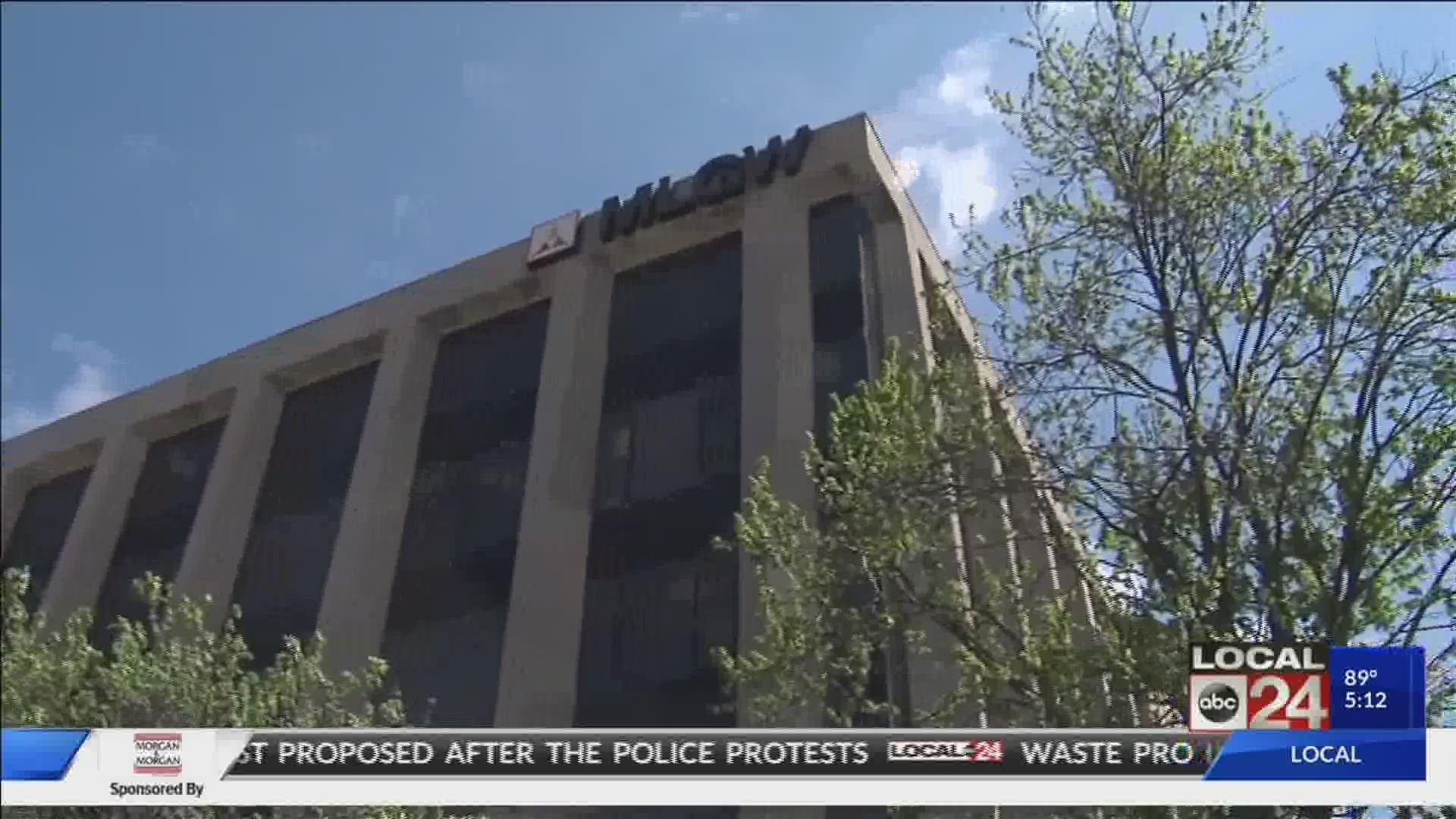 MEMPHIS, Tenn. — The Tennessee Valley Authority has been supplying power to MLGW for almost 90 years.

They want to continue. It makes sense to them. MLGW is TVA’s biggest customer.

“Memphis has not been treated like it’s their best customer,” he said.

It is a rare thing. But now people are fighting over Memphis.

Several consultants say if MLGW buys power from somebody other than TVA, they will save hundreds of millions of dollars every year.

Now TVA is fighting back with its own plan.

The company would invest in the city’s poor neighborhoods, and they would give the city $122 million in benefits right off the bat. A total of $535 million could be saved by MLGW if they signed a 20-year contract.

“Just relocating people to Memphis isn’t sustainable. What we need is to build a mission. I’d like to build a functional corporate headquarters in Memphis.”

He says it would have about 100 employees.

Lyash realizes his plan falls short when it comes to other plans and their estimated savings to MLGW.

“Might you save money leaving TVA? Might you save $122 million? You might. That’s a scenario. We think it’s much more likely that rates will go up.”

“We don’t know exactly when the final version will be made available,” he says, “... but again, I think it will be in the next couple of weeks.”

RELATED: MLGW could save billions of dollars by leaving TVA