We now have a clearer idea on when Tennessee Valley Authority leaders plan to move out all the coal ash from the Allen Fossil Plant, which sits above Memphis’ m... 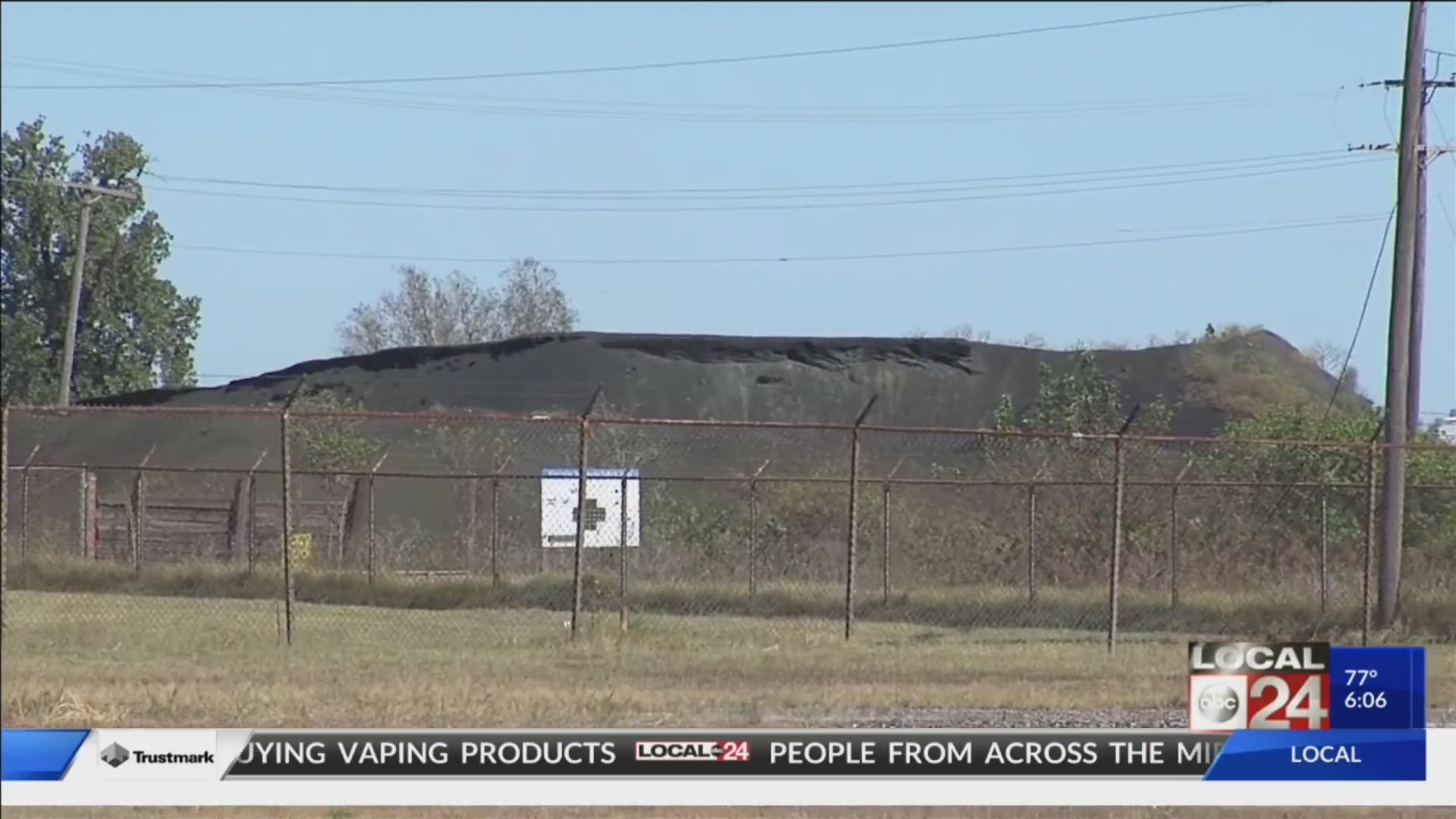 MEMPHIS, Tenn. (localmemphis.com) – We now have a cleareridea on when Tennessee Valley Authority leaders plan to move out all the coalash from the Allen Fossil Plant, which sits above Memphis’ main drinking watersupply. But we don’t know where just yet.

TVA retired the plant last year, but taking out the tons ofcoal ash will take years.

TVA leaders say the project is underway to eventually moveout all of the coal ash, some of which sits above the fence line, and drain outand treat the groundwater at the retired facility in southwest Memphis. It sitsabove the Memphis aquifer, the region’s main drinking supply.

Lyash Tuesday updated where things stand, and plannedmilestones ahead. 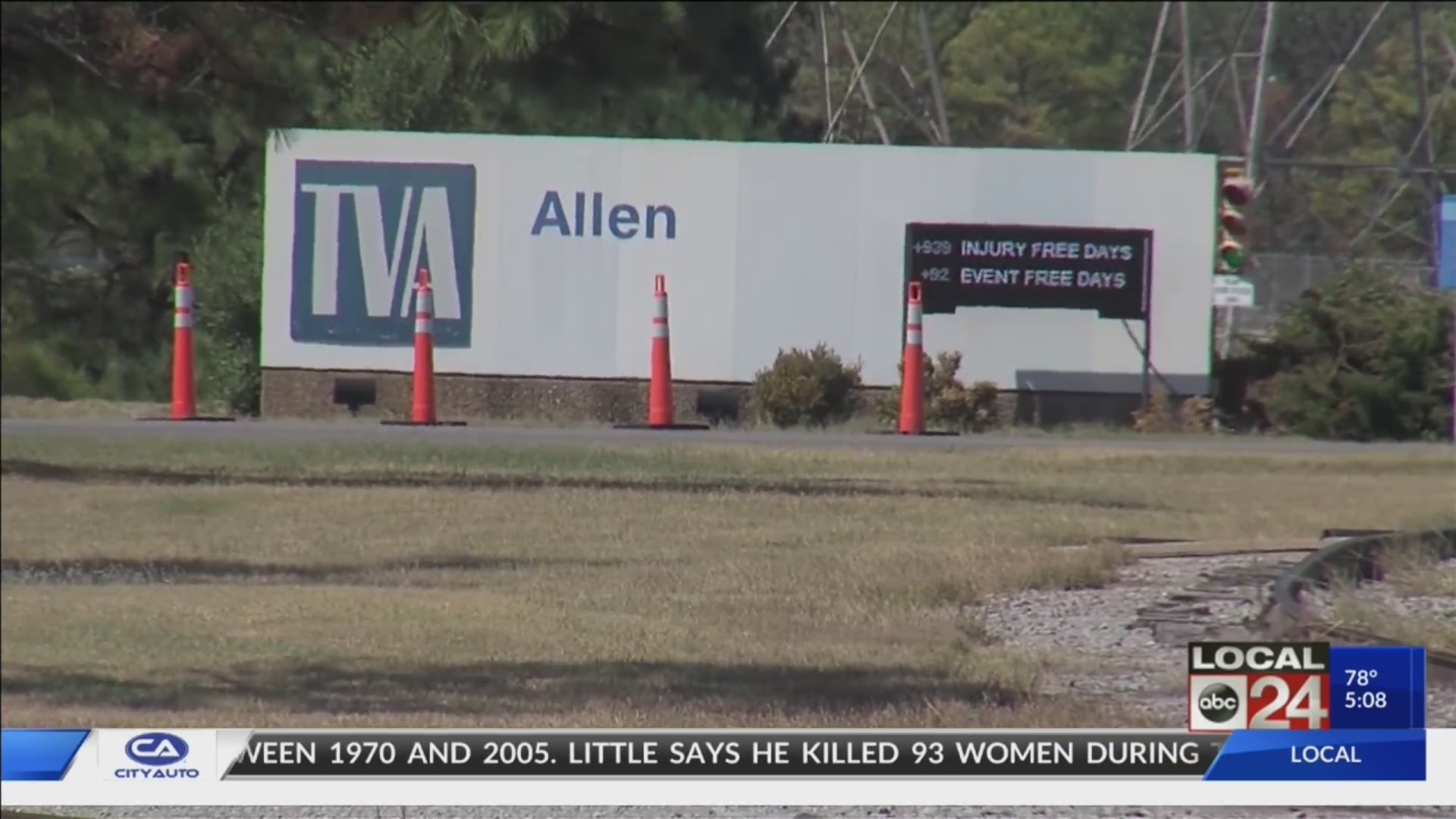 Two weeks ago, TVA crews began draining out the firstpriority – the east ash pond. Two years ago, testing there and in nearbygroundwater found arsenic and other chemicals. That prompted more monitoringwells and additional testing to prevent toxins from reaching the aquifer deepunderground.

“As we remove this ash and as we monitor and remediategroundwater, I want people to be confident that we are not, today, or will notat any time, going to harm the drinking water or harmfully impact the environment,”Lyash said.

By mid to late summer of next year, TVA leaders will beginmoving dry ash to a still to be determined site. Starting in 2022, the retiredplant will be torn down for new development.

The process has the attention of Memphis Congressman SteveCohen, who told Local 24 News: “I’m concerned by the EPA’s recent actions underthe Trump Administration, which has begun to weaken several critical health andenvironmental protections for the disposal of coal ash.”

Lyash responded: “The regulation won’t drive us here. It sets a minimum ofperformance. TVA always strive to exceed that level of performance.”

Another open house regarding the coal ash removal will beheld October 30th the Benjamin J. Hooks Public Library in Memphis.

More information can be found HERE.