It is unknown at this time how the fire started. 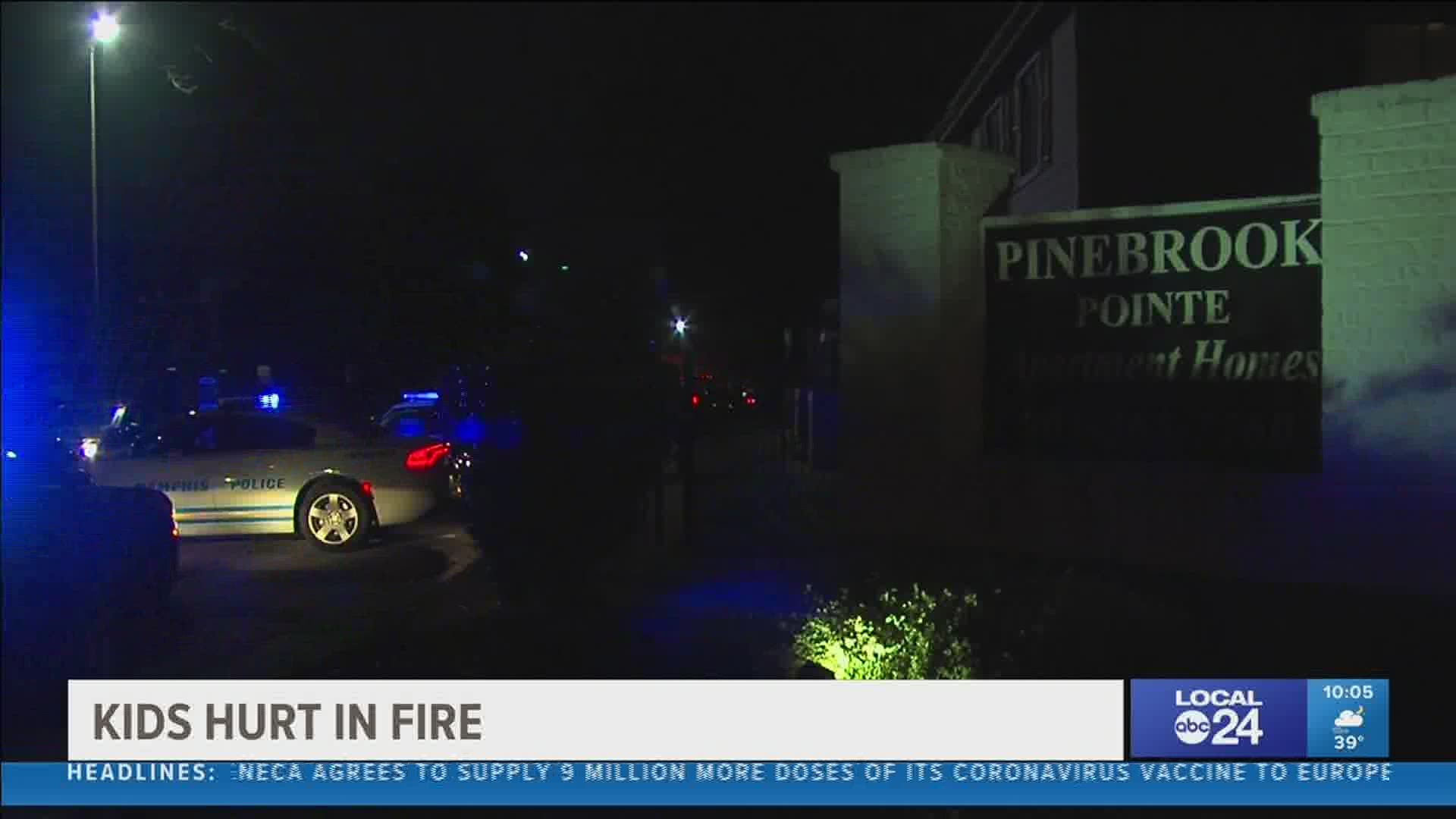 MEMPHIS, Tenn. — Two children are dead, while another and an adult male were critically injured in a Parkway Village apartment fire.

Fire marshals were called to the 5300 block of Mediterranean Avenue for a fire inside the Pinebrook Pointe Apartments just after 3:15 p.m. Sunday afternoon.

According to Memphis Fire Department Lt. Wayne Cooke 1 adult and 3 children were transported to the hospital in critical condition.

The names and ages of the children have not been announced.

It is still unknown at this time, what caused the fire.