Two children have been shot in Hickory Hill Monday night. 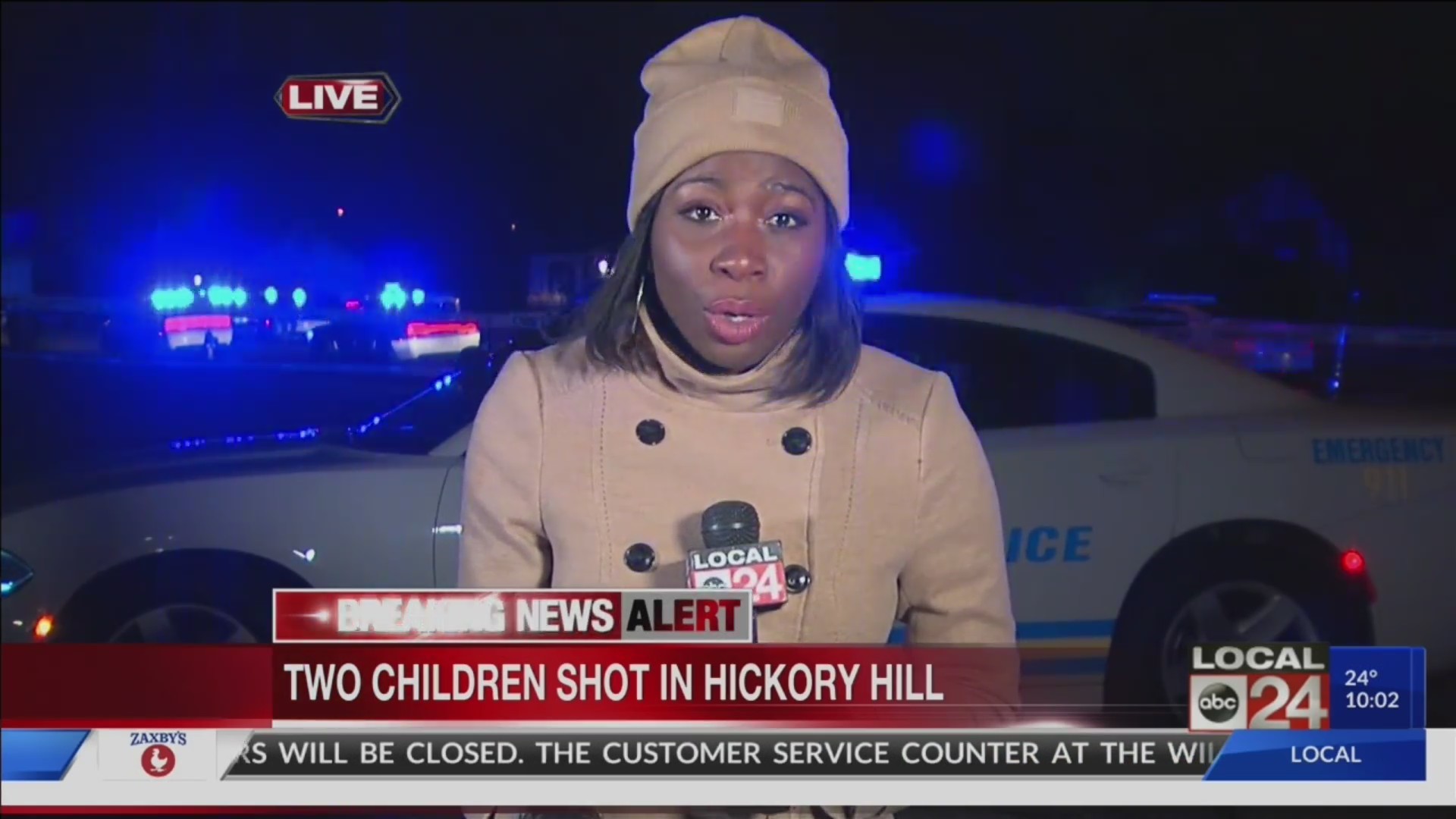 The 16-year-old male victim has also been pronounced deceased.
No arrests have been made at this time. Please call 901-528-CASH with tips.

The victims from 6872 Kirby Mills Cv. have been positively identified as six-year-old Ashlynn Luckett and sixteen-year-old Lequan Boyd.

Both children attended Collierville schools, who issued this statement Wednesday:

It is with tremendous sadness that Collierville Schools announces the tragic deaths of two children enrolled in our district. In the past few hours, Collierville High School sophomore Lequan Dequez Boyd and his niece, Sycamore Elementary School first grader Ashlynn Denae Luckett, both succumbed to gunshot injuries suffered on Monday in an apparent drive-by shooting in Memphis.

To their families, we offer our sincerest condolences. Our crisis response team has begun offering necessary support to affected students and employees in our schools, and they will continue to do so for as long as necessary. Collierville Schools will cooperate fully with law enforcement officials in the hope that those responsible for these violent acts will be brought to justice and no longer allowed to threaten or endanger others.

We echo the appeal for anyone with information pertaining to this tragedy to call CrimeStoppers of Memphis and Shelby County at 901-528-2274. 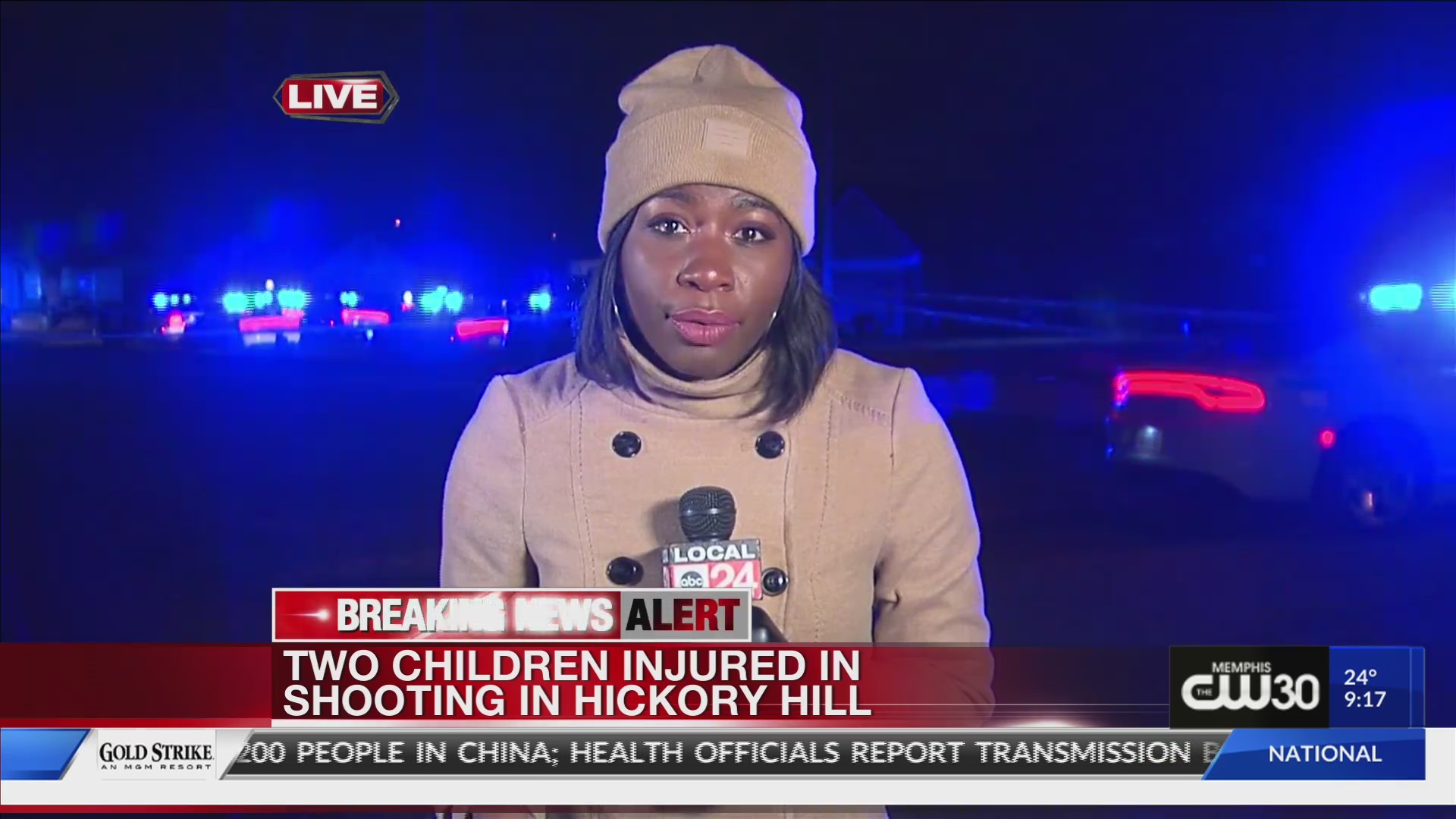 Investigators say this appears to have been a drive-by shooting. There is no suspect information.

If you have any information about the shooting, call CrimeStoppers at 901-528-CASH.

Officers are on the scene of a Shooting Call at 6872 Kirby Mills Cv.
Prelim info: two juveniles were shot. The male and a female juveniles were xported to LeBonheur in critical condition. No suspect info was given.
Please call 901-528-CASH with any tips.

“The loss of one life is too many, but as a parent, the loss of a child due to this kind of senseless act is unconscionable. We’re working hard every single day to recruit and retain more officers and bring more good paying jobs to our city. Reducing violent crime and keeping people safe has been and remains our number one priority.”